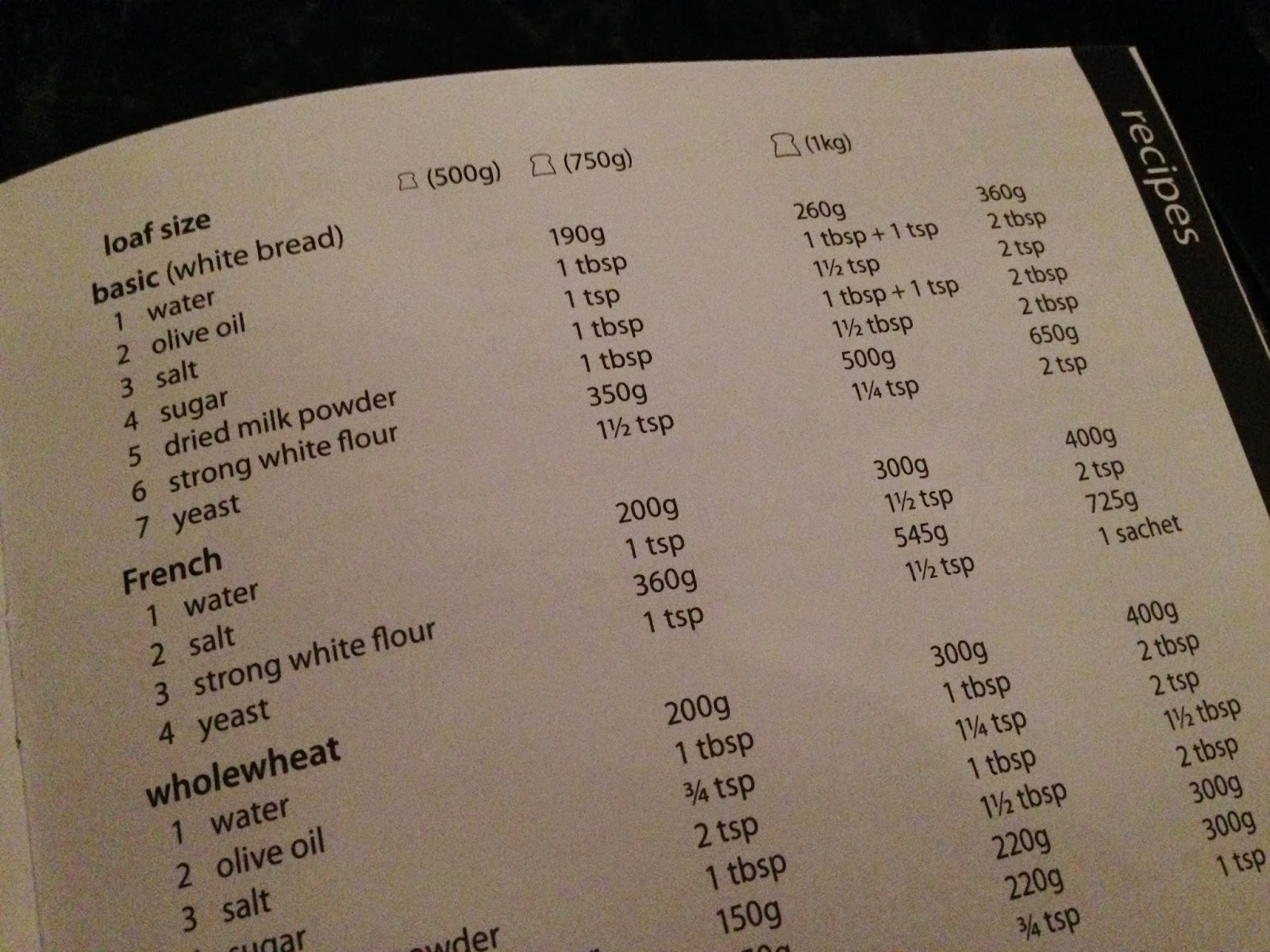 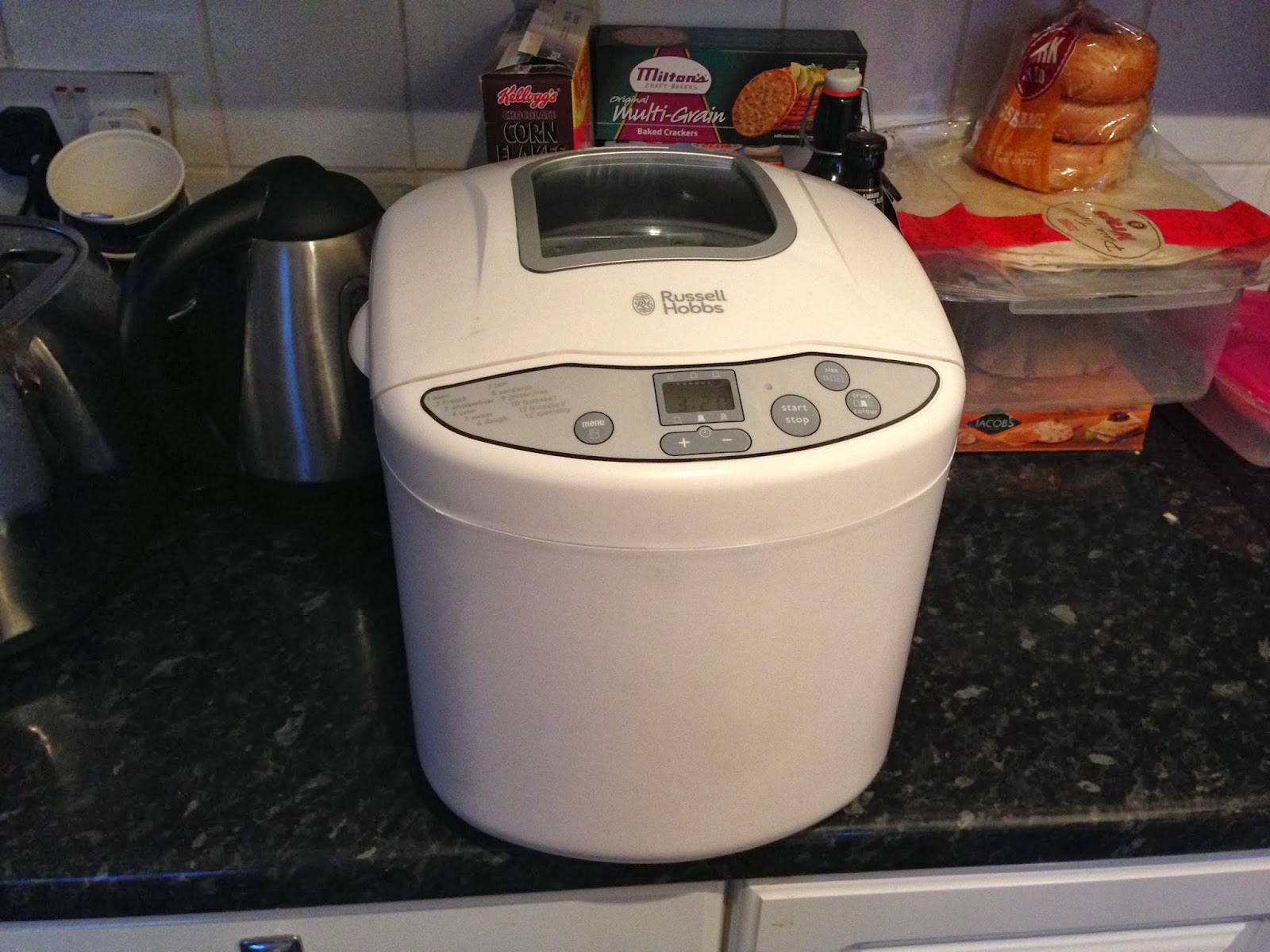 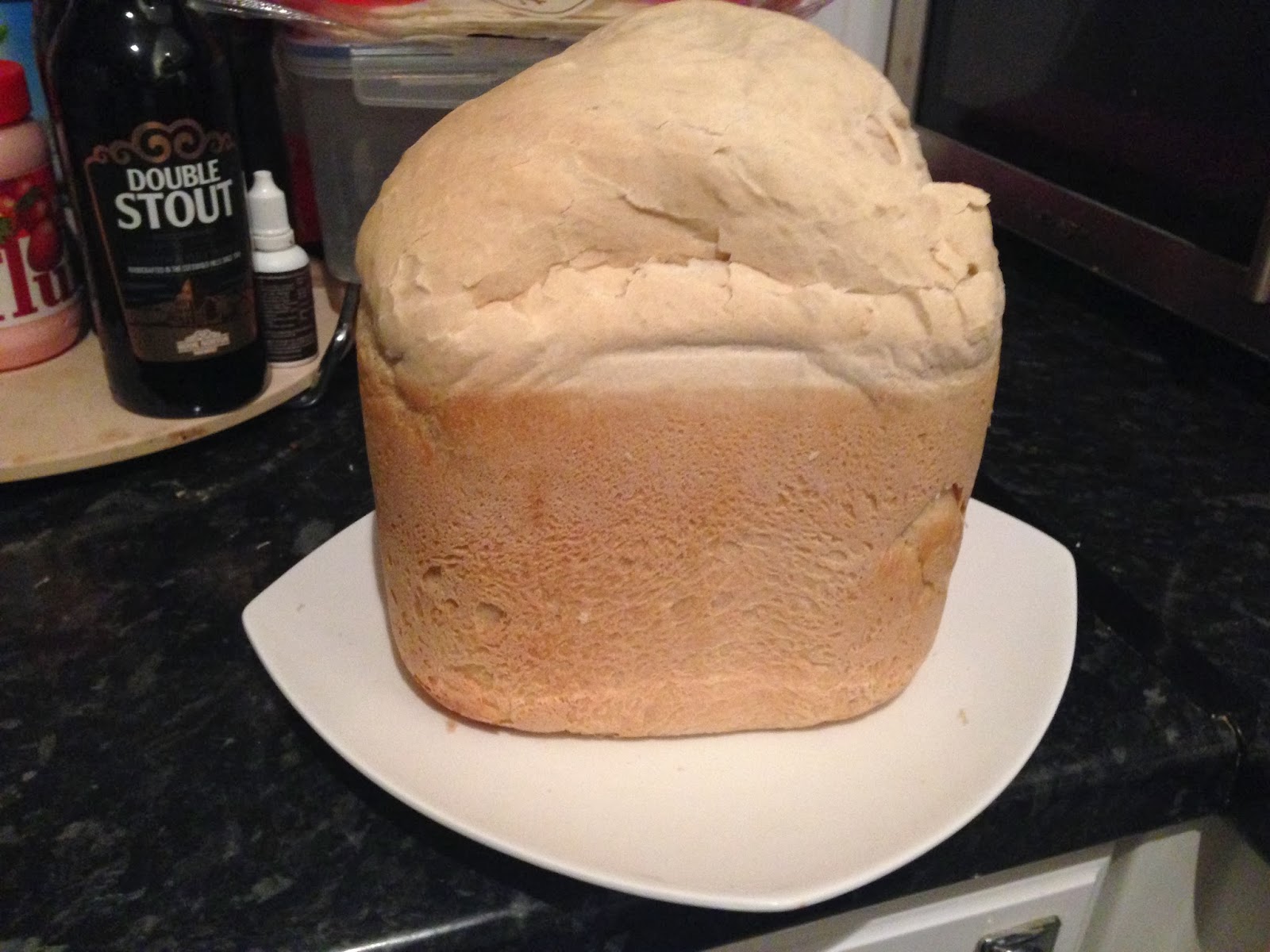 To help support my New Years Resolution of cooking more from scratch, the lovely people over at  Debt Free Direct sent me a Russell Hobbs Breadmaker. It’s part of the #ImProving (or #Improving) campaign to help me on my way to PROVE that I’m IMPROVING in 2014, see what they did there?

Early in January I listed one of my goals as cooking more from scratch. I like the idea of reducing the amount of sugar, salt and artificial stuff in my diet and ensuring that I am getting enough vitamins and minerals in my diet. Already, last month, making things from scratch has led me to basically clear out my store cupboards and freezer and working out what recipes I can make from the items I already had. Basically making sure nothing went to waste.

To prepare for February I made a basic meal plan of recipes that I would like to cook centered around 3 types of meat (Hubs LOVES Meat)Chicken breast, Extra Lean Beef Steak Mince and Extra Lean Braising Steak. I then bulk bought these from a local market and arranged them into portions in the freezer. Doing this has meant that I have only bought things that I am going to use, therefore cutting down on waste and that I saved a lot of money buying it in bulk which meant we saved money (another New Years Resolution).

Obviously though, the most exciting aspect of this cooking from scratch malarkey is having a BreadMaker and the endless possibilities it brings. Firstly, when ever I have tried to make bread myself it has resulted in various mishaps – including what can only be described as a bread brick. As you can see above, I have successfully managed to cook a rather tall loaf of white bread, which despite my initial concerns tasted fantastic!

As well as sending me the bread maker, Debt Free Direct also sent me a Breadmaker recipe book that is filled with bread, cake and pastries.

How often do you cook from scratch? Do you have any great recipes that you could share with me? I’d recommend this low fat Jalfrezi by The Hairy Bikers