In keeping with my New Years Resolution of socialising more I have been keeping my eye on upcoming gigs and shows that I would like to go to. I have managed to come up with my top five which are as follows. 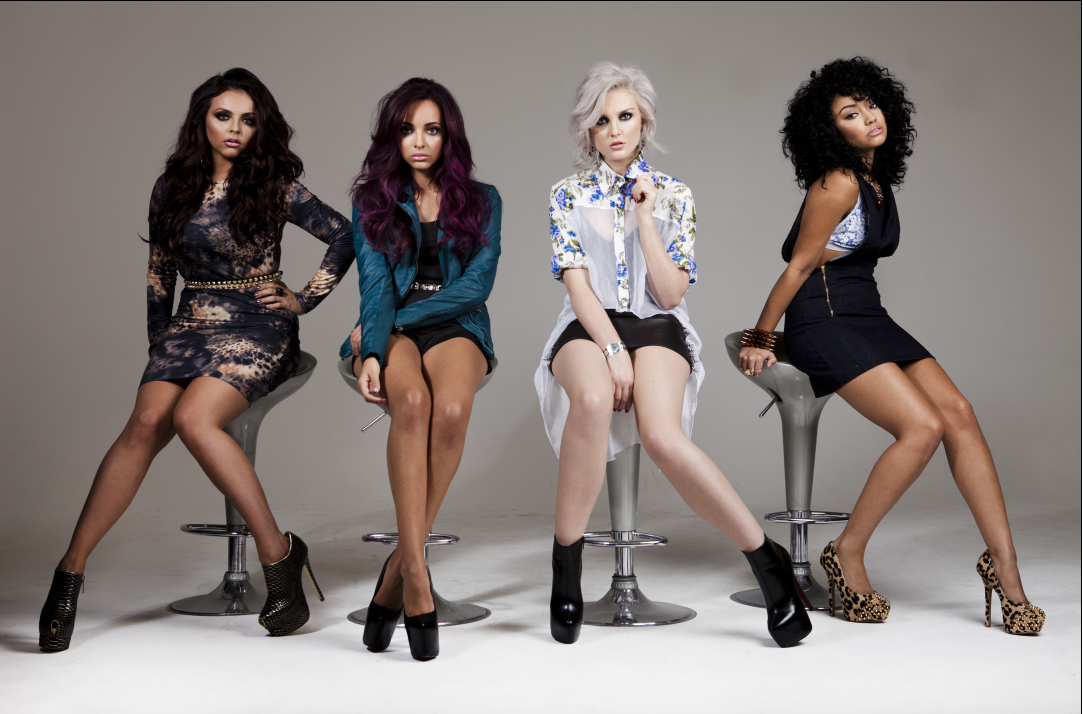 I am not afraid to say that I love Little Mix. The year they won Xfactor was the last time I watched the show past the audition stage and from the second they started performing I was hooked! When I was in school my friends and I formed a girl band and Little Mix is basically what we saw ourselves being. A homage to girl in a way – unlike the Saturdays or Girls Aloud, who in my opinion are super sexy (not a bad thing), Little Mix are a girls, girl band. I was lucky enough to see them with my family on the XFactor tour and would love to see them again in their own show. Little Mix are going to be at the O2 in May.

The Opera is something that I have a peripheral interest in, I studied performing arts at college and promoted some opera shows in Spain while I was working out there during UNI. My grandad also worked on some projects with opera stars during his career as well so I’ve watched a few DVDs too. The great thing about opera, apart from the powerful voices, is the passion and the stage presence which means that generally you can easily follow the plot even if you don’t understand the language they are singing in. The Pearl Fishers ENO production starts in June. 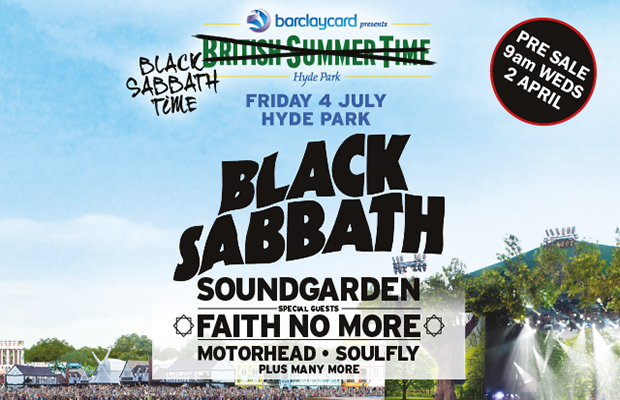 I guess I am really showing off the range in my music tastes! One of Hub’s favorite bands is Black Sabbath, one of mine is Faith No More and the rest of the bands playing are worth seeing too – especially Gallows – they are one of my favorite live bands to see. Black Sabbath Time is in July.

Reading Festival was one of the first Festivals that I ever went to. I went for five years in a row until Download festival became a bit more up my street. However, the line up at Reading this year is really good, it’s mirrors my wider music taste. My highlights would be Pendulum, Paramore and Macklemore and Ryan Lewis.

The Great Escape is a festival held in Brighton at multiple venues that showcases a lot of new talents as well as some more established acts like Kelis and Example. Last years line up included Tom Odell and Bo Bruce. This year I’d like to see Charli XCXC, Gnarlwolves and Syd Arthur.

Is there anything that you are looking to go to? I would love to hear!