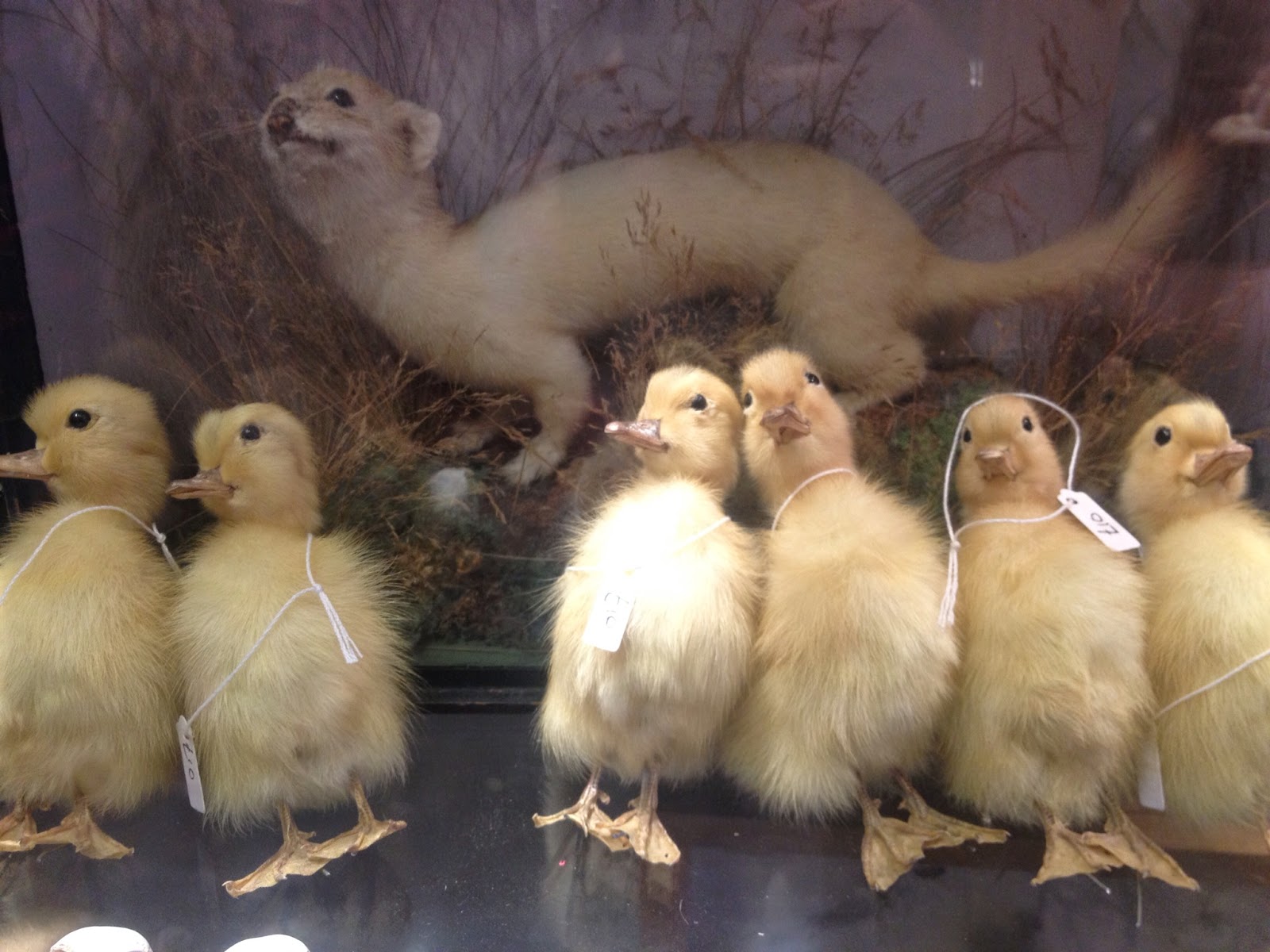 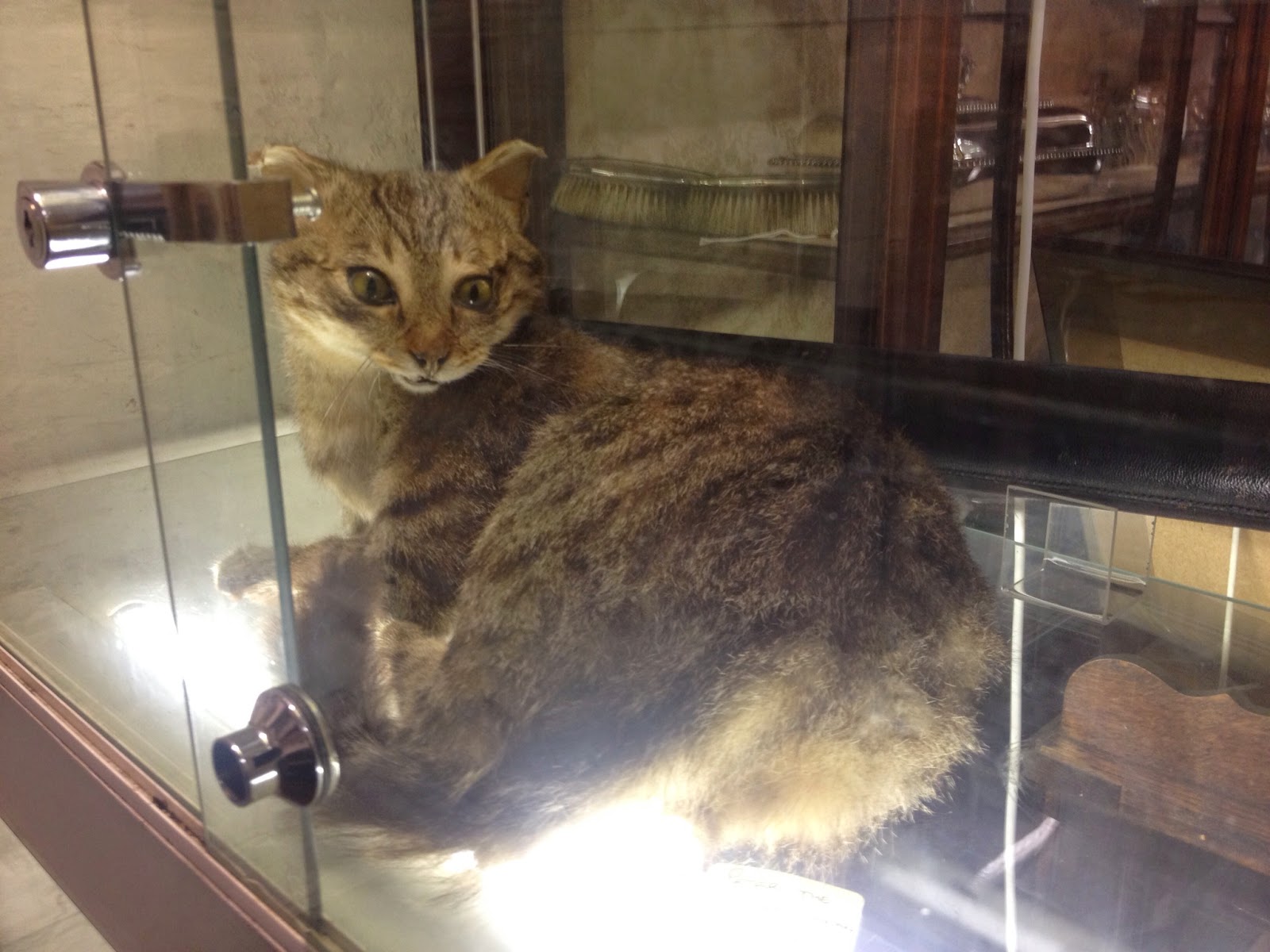 I love taxidermy and bones. You may have realised this after my trip to The Booth Museum.Yes I know that it is not to everyones taste, but in my house we have some framed butterflies and moths, as well as some baby deer horns.

These have all been sourced by The Weird and Wonderful who specialise in all kinds of taxidermy, most of which come from road kill, accidental death, disease or old age, which is how I like it. But this is where my dilemma lies, as the more exciting taxidermy will be trophies.

A lot of them are antique and from a time, where I guess they weren’t so consciously aware of endangered species and such. However, regardless of it being and antique or not, I just can’t have the remains of an animal that has been killed for sport or just to be placed on a wall as some deranged trophy. It is just completely against my beliefs.

I’m not a vegan or even a vegetarian, but I have had an interest in animal welfare since I was a little girl in primary school. Brighton was heavily demonstrating against Live Exports through the city. My parents, who, are not political activists (by any stretch of the imaginations) so I’m not sure why, but at the age of 9 I wrote to the Prime minster (John Major at the time) about how awful I thought it all was.

Some people might think that it’s a bit hypocritical to not be a vegetarian but still have animal welfare concerns, but my belief is that if an animal is killed to be eaten it is part of the food chain/order of nature/circle of life (queue the tribal singing).

Anyway, back to my dilemma I do partly love the ides of having a buffalo head or such in my house, but realistically I couldn’t live with myself if I did. Luckily I have found an alternative, wooden animal heads. Obviously these fit in a lot better with my animal welfare beliefs, but also I actually think they look really cool, and you could always paint them to match your décor. Besides, it’s not as if I would ever be able to get a real unicorn head! 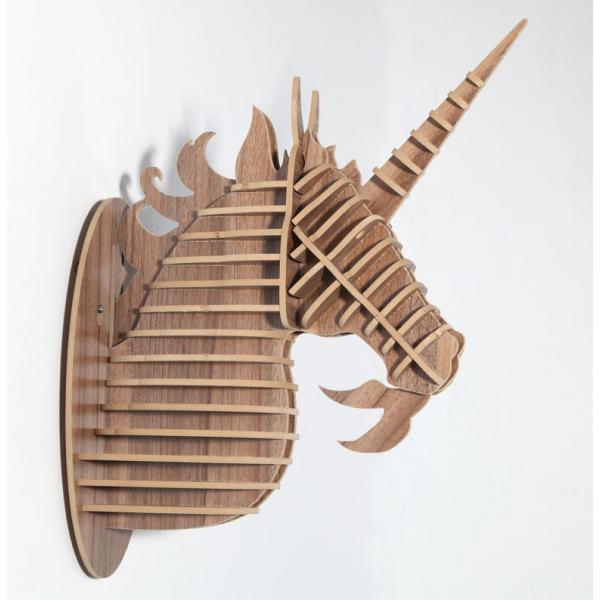 What are your feelings on taxidermy?