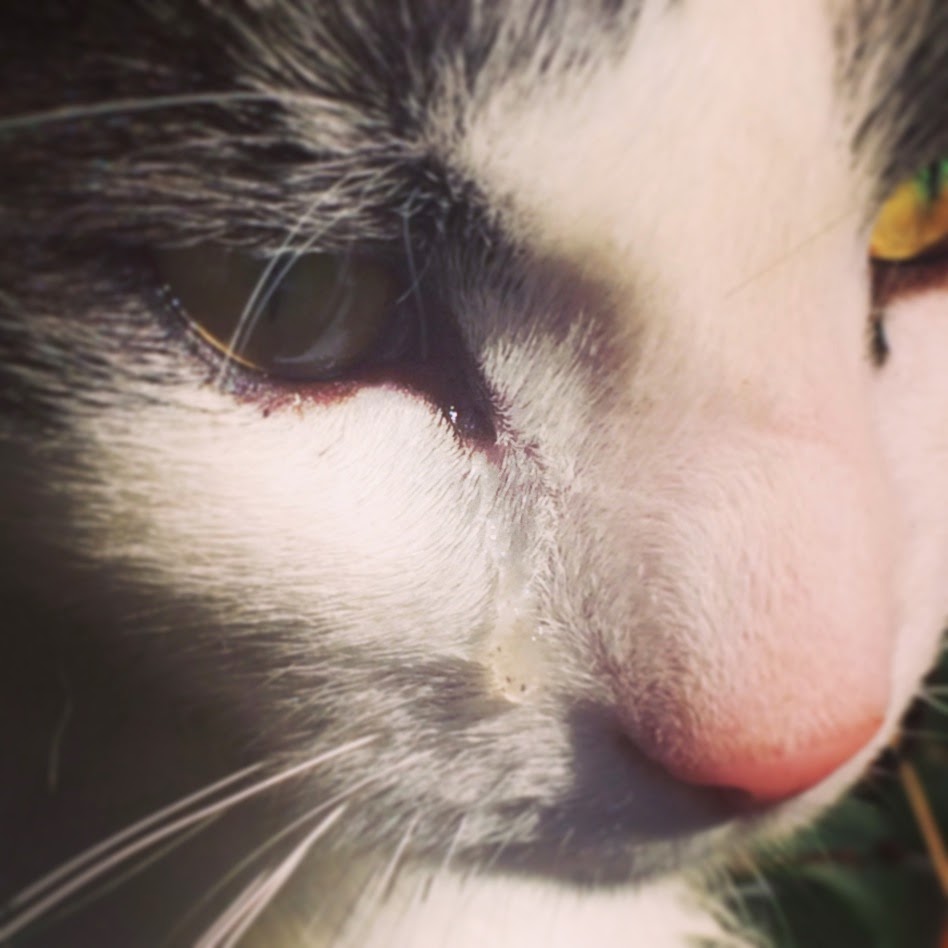 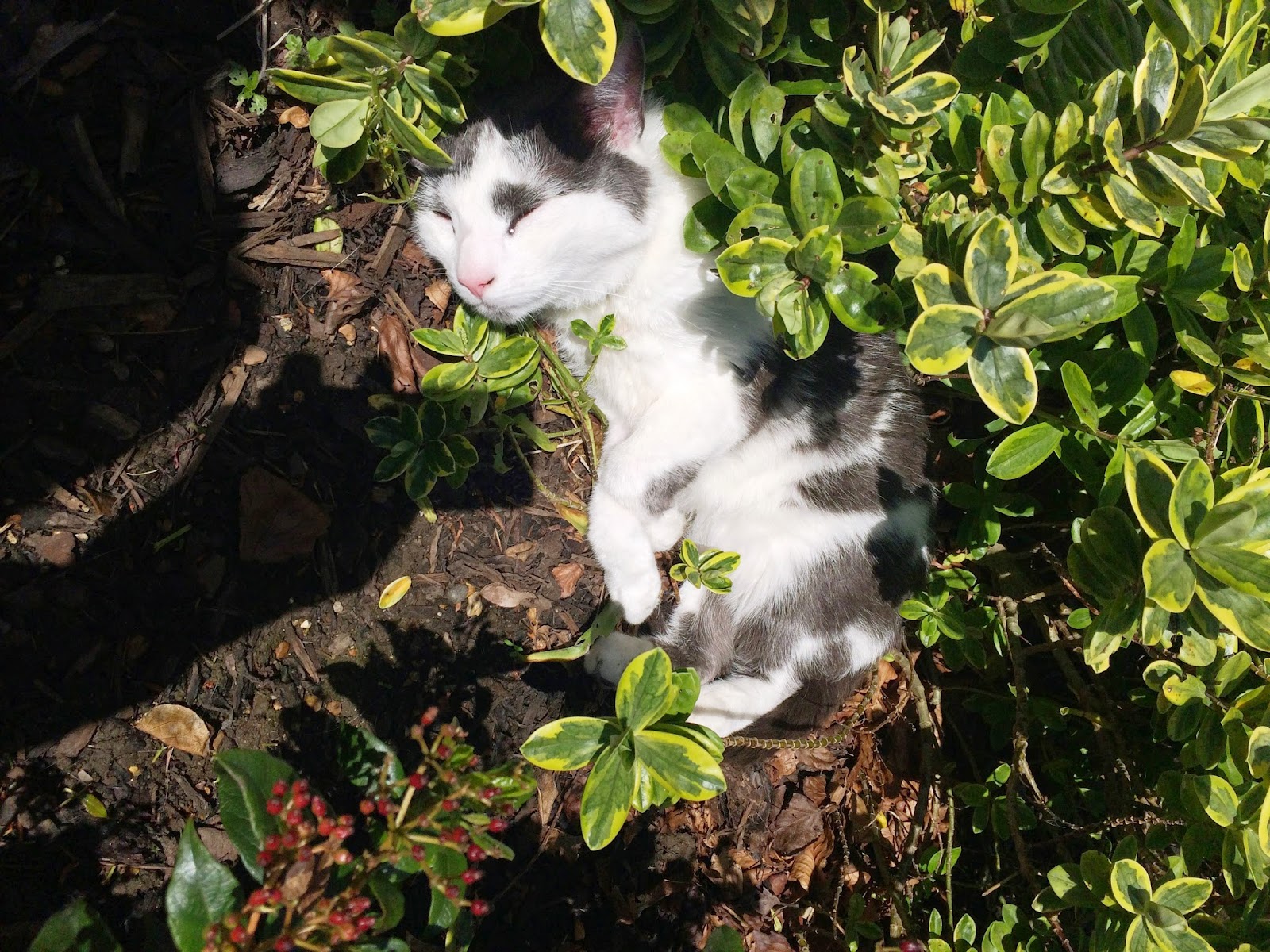 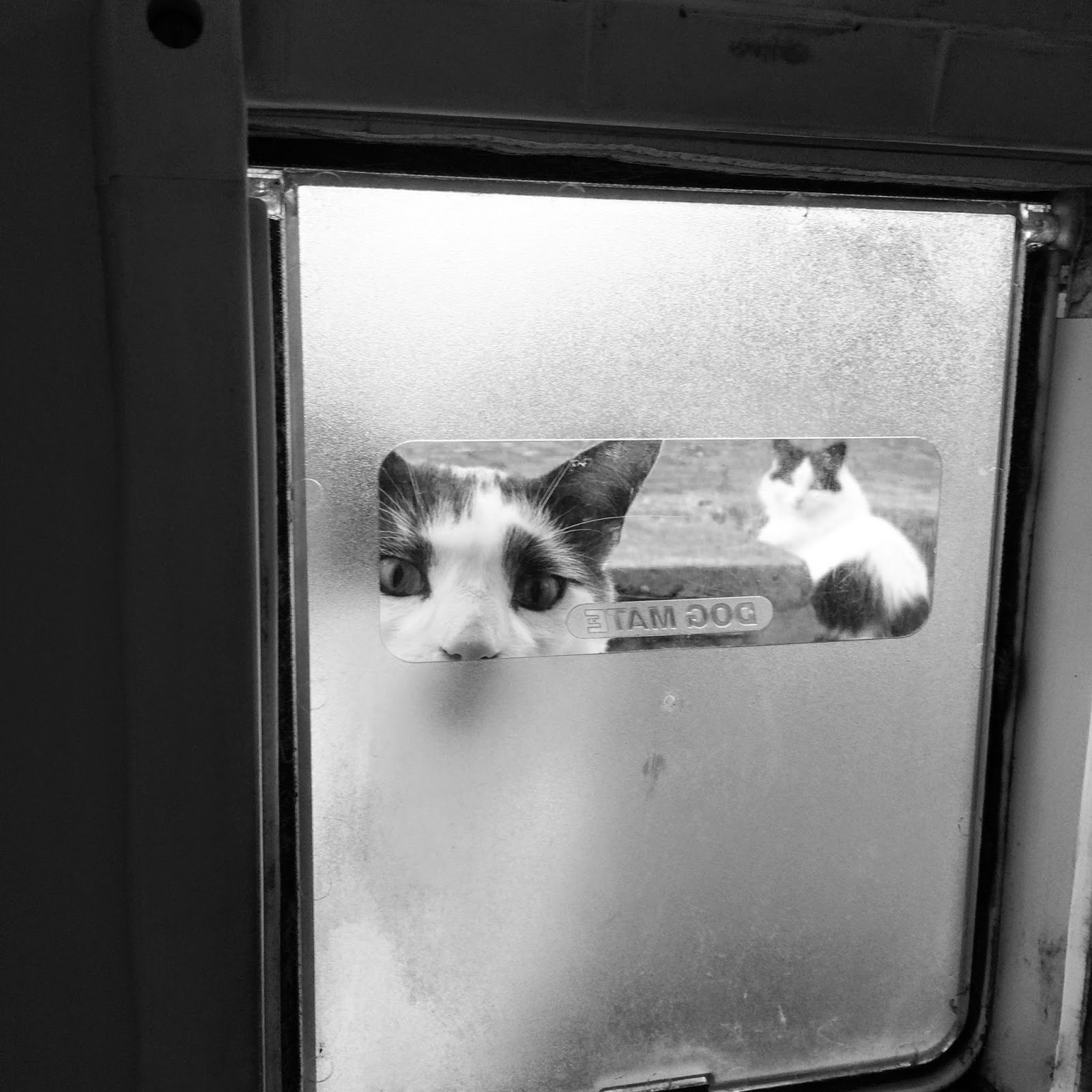 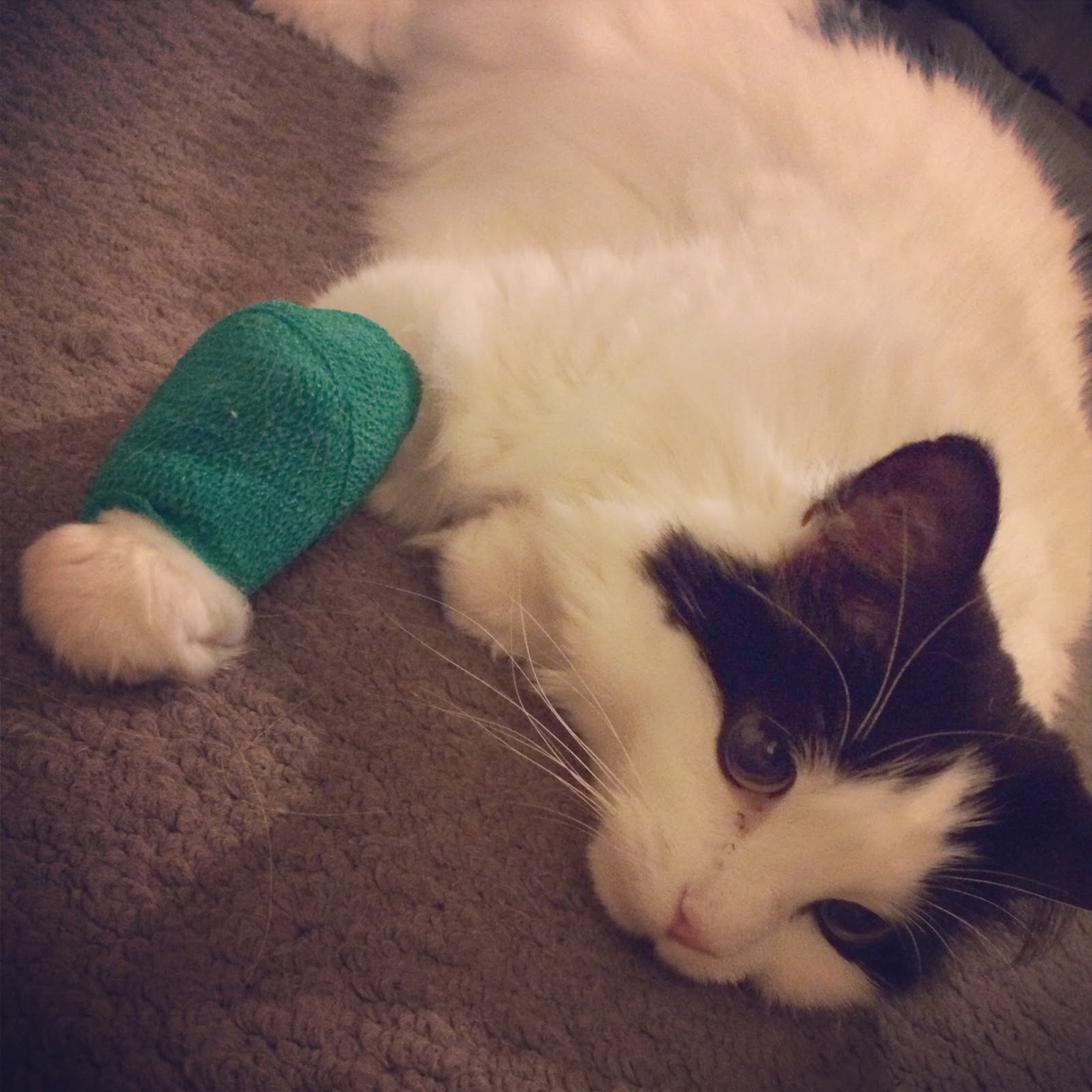 Hubs and I have just got back from celebrating my parents 30th
wedding anniversary in Estepona, Spain. Prior to leaving we had a bit of a
kitty dilemma. What were we going to do with the cats while we are away?

A few years ago we went to Spain and Hub’s mum was popping
in and feeding our feline family, Sega the long haired black and white female
and Tobias the short haired male. While Sega could probably quite happily live
out the rest of her days with no human contact accept at meal times, Tobias is
a very affectionate cat and loves to be around humans.

As a result, after four days of us being away Tobias went on
the run. When we got back three days later Hub’s mum had still not seen him and
we were beside ourselves with worry. Hubs especially, as he is a big old softy
when it comes to the cats, he even gives them a Sunday treat. Luckily, we found
him a week later thanks to the “Missing” posters we had plastered around the
local area (this was funded by our Pet Insurance
thank goodness). Tobias had dropped a significant amount of weight since he had
been away, was covered in scratches from cat fights and needed a lot of
treatment from the vet.

Since then we have been putting them in the cattery while we
are away to save the stress of leaving/losing them. Unfortunately, Hubs being
Hubs, he left it until the last minute to book and we were having trouble
placing them.

We had to seriously consider leaving them at home again with
someone popping in to feed them which was a terrifying notion. None of our
friends that we asked were available to flat/cat sit but we were looking at one
of those pet sitting agencies. I have to admit that both these options were
appealing as they are a lot cheaper than placing them in a cattery.

But Hubs was not happy with either of these ideas, if either
cat was to go missing again and needed vet treatment this could cost us more in
the long run with higher renewal costs and excess fees. Also, we didn’t really
like the idea of a stranger living in the house, and what if they were to break
or steal something?

Luckily, in the 11th hour one of the catteries
had a cancellation and managed to fit us in. Despite, the fact that they are in
a bit of a mood with us now we are back, the cost of them staying at the
cattery was really worth the peace of mind.

What do you do with your Pets when you go away? Has your pet
ever gone missing?