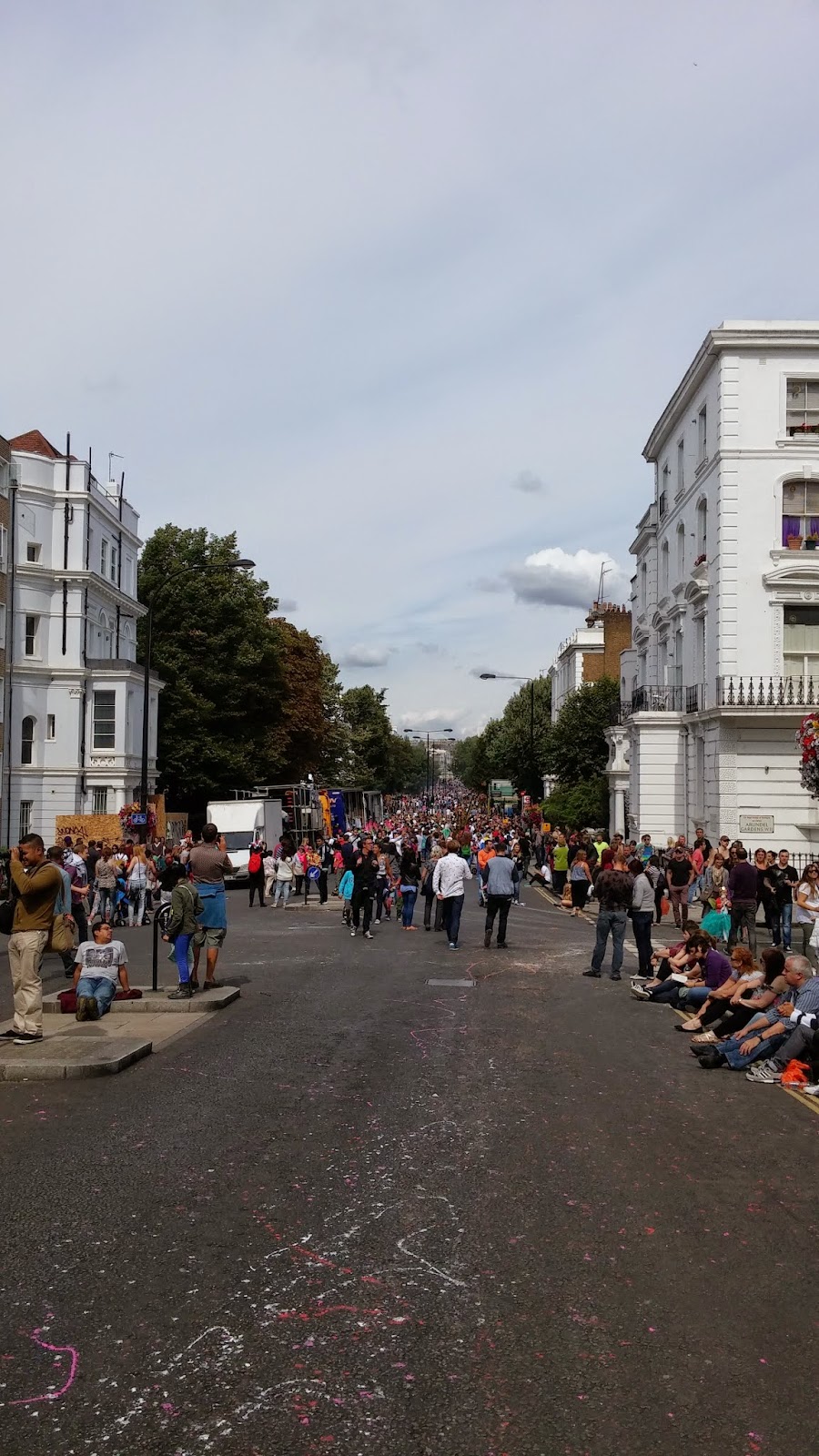 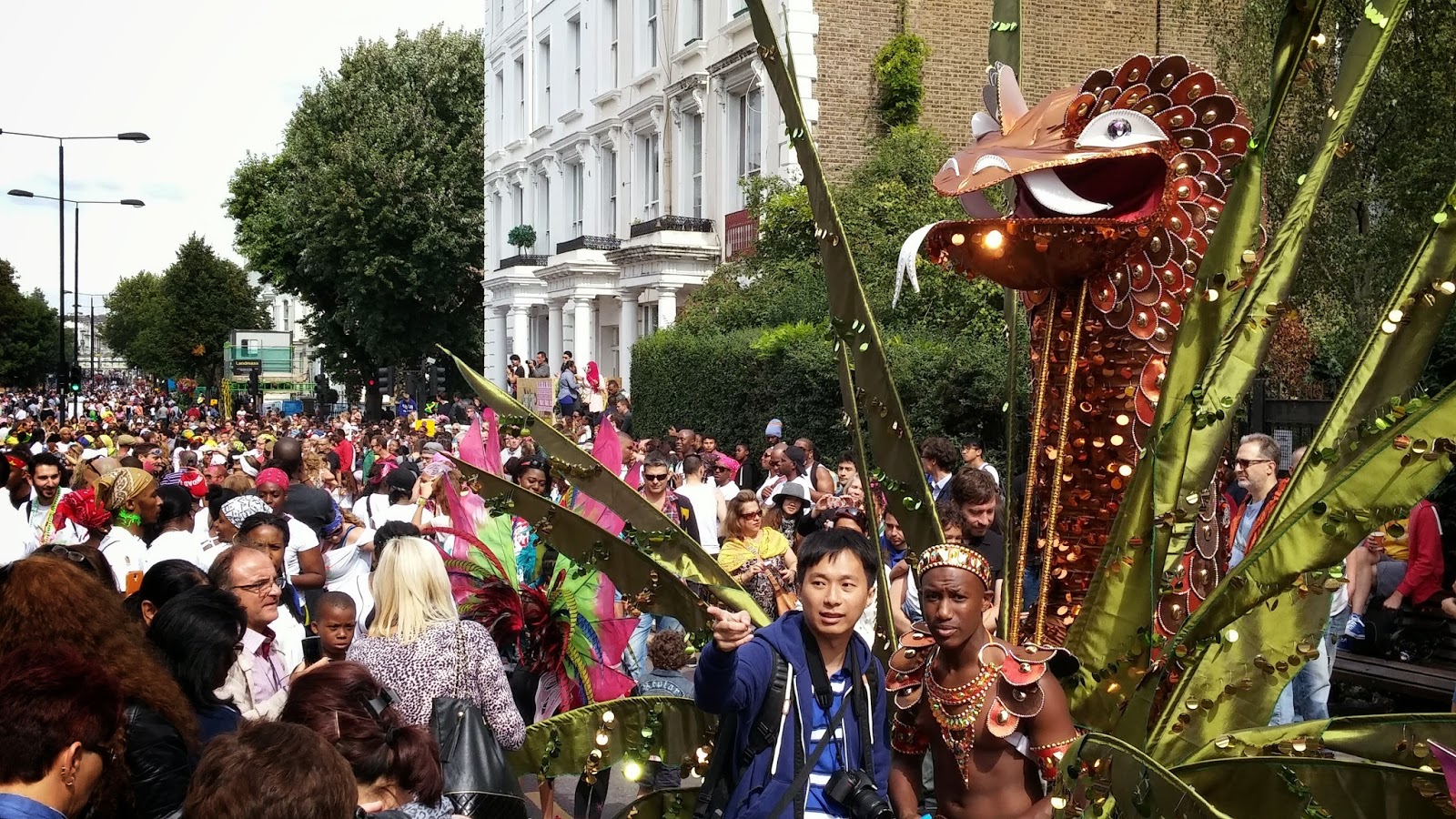 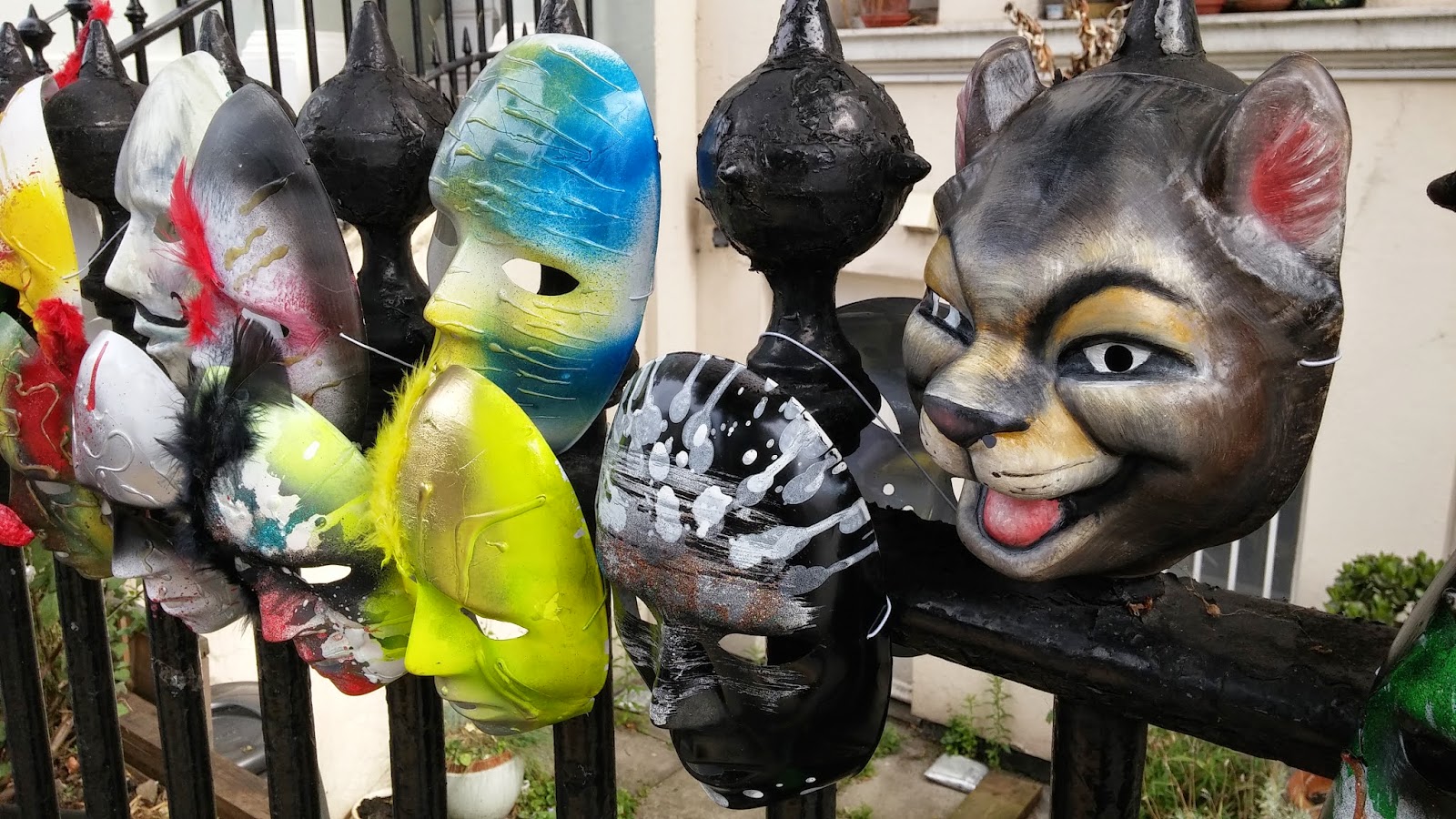 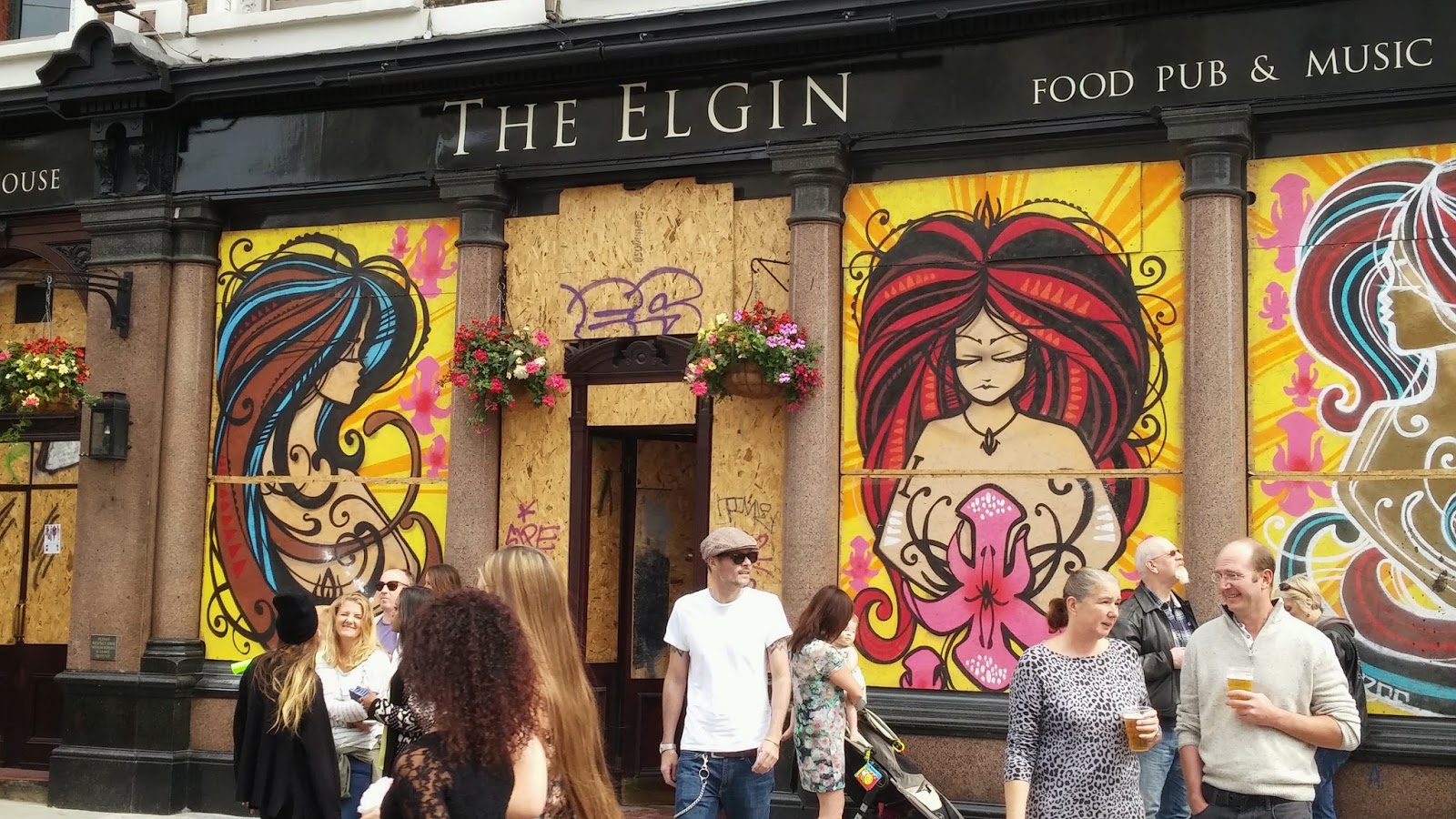 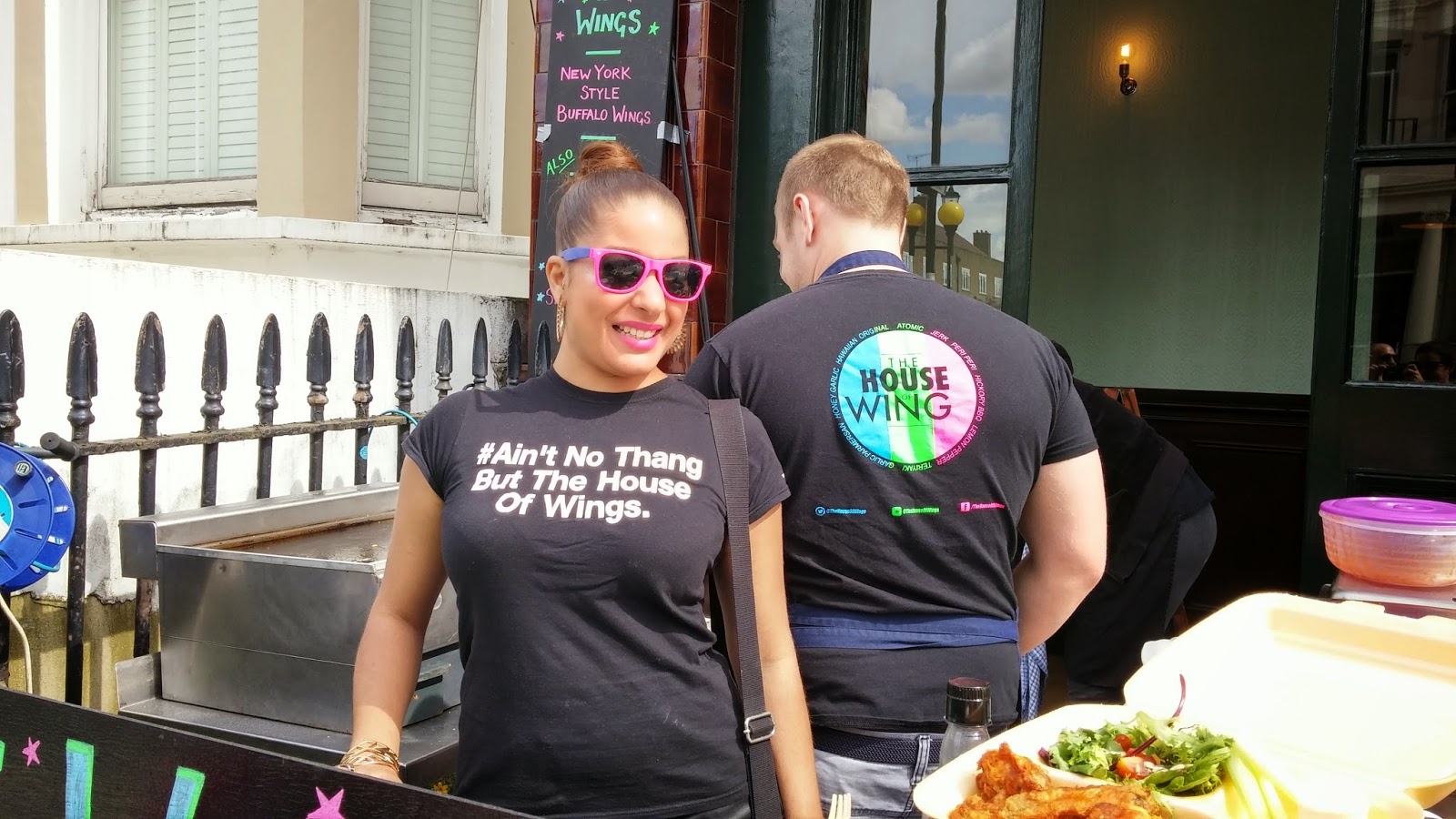 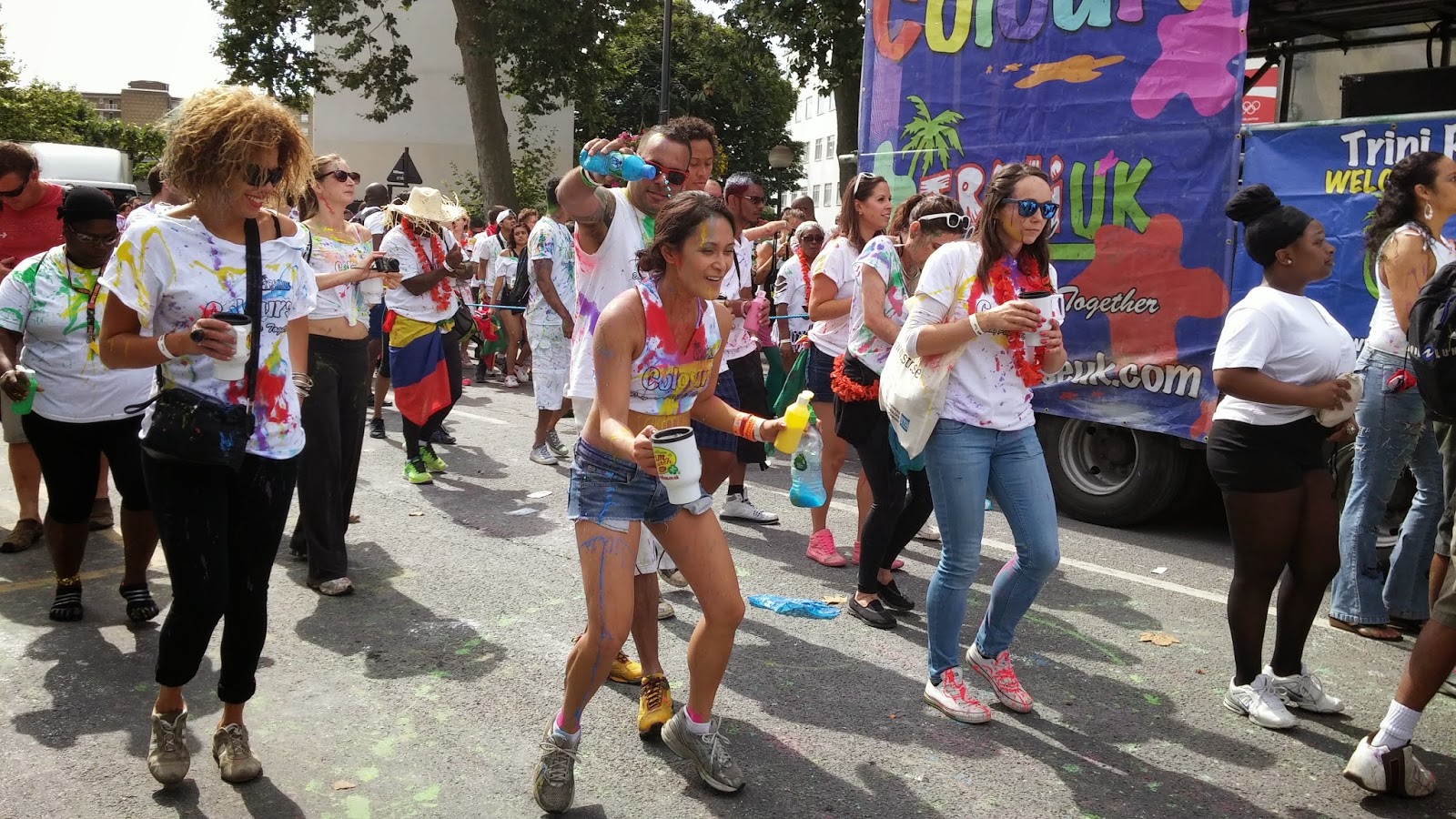 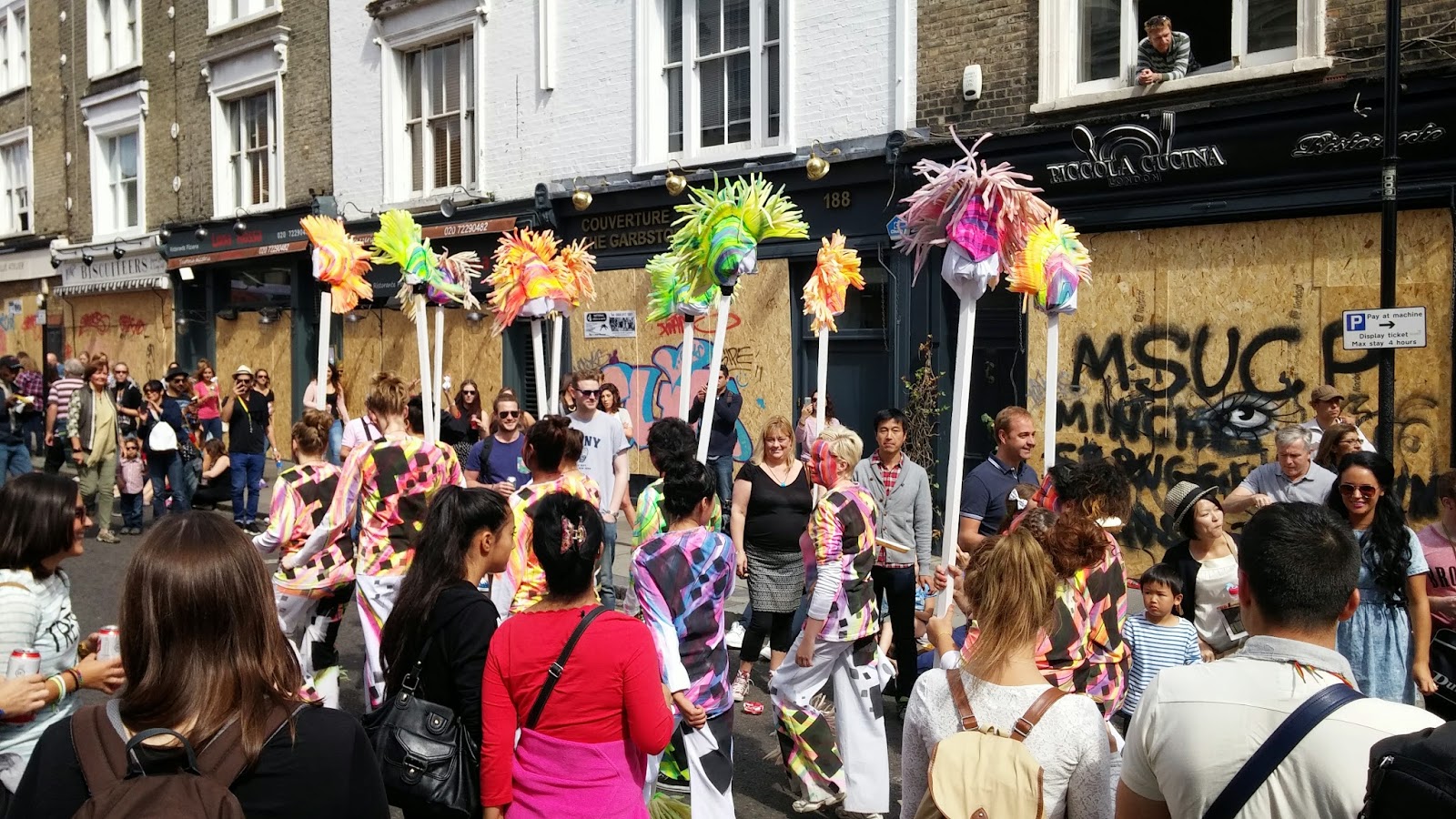 I honestly can’t believe a year has already past since Hubs and I got married. It’s been a busy year filled with fantastic highs (second wedding in Spain, a trip to Amsterdam and just small happy moments) and one notable low (when Hubs’s dad passed away) all of which we provided each other with strength and support through.

As we had already lived together for six years, not much has really changed. I was already aware that he was unable to close cupboard doors when he was finished with them, and he has learn’t to live with my messy side of the bedroom. But oddly (despite spending all my teenage years saying I would never get married) it does feel like something has changed. Maybe because of the official commitment that we have made to each other we are sub-consciously closer, happier and stronger with each other. I find that Hubs can be more affectionate, there is more hand holding and random unexpected cuddles and I find myself looking at him and just smiling (I’m such a sap).

After the wedding last year we spent the weekend in Chelsea. On our last morning we were sitting in a lovely cafe people watching when we stated to notice people in AMAZING costumes and head pieces. That was when we realised that we should have stayed another day so we could go to Notting Hill Carnival and made a promise to go this year.I’ve never been to Notting Hill Carnival before so I didn’t really know what to expect.

It was fantastic, the atmosphere was completely infectious and I couldn’t stop smiling. I usually take my trusty iPhone with me rather than carry around a DSLR that I don’t really know how to use! but I kinda broke it ;( So I’ve temporarily been given a LG G3 which is completely different for me. I’ve never used an Android phone before but it was surprisingly easy to use and user-centric. I used the phone to take all the pictures at Carnival and was really happy with the quality of the pictures and the clarity of the screen. I was also really impressed with the battery life!

Have you ever been to Notting Hill Carnival?