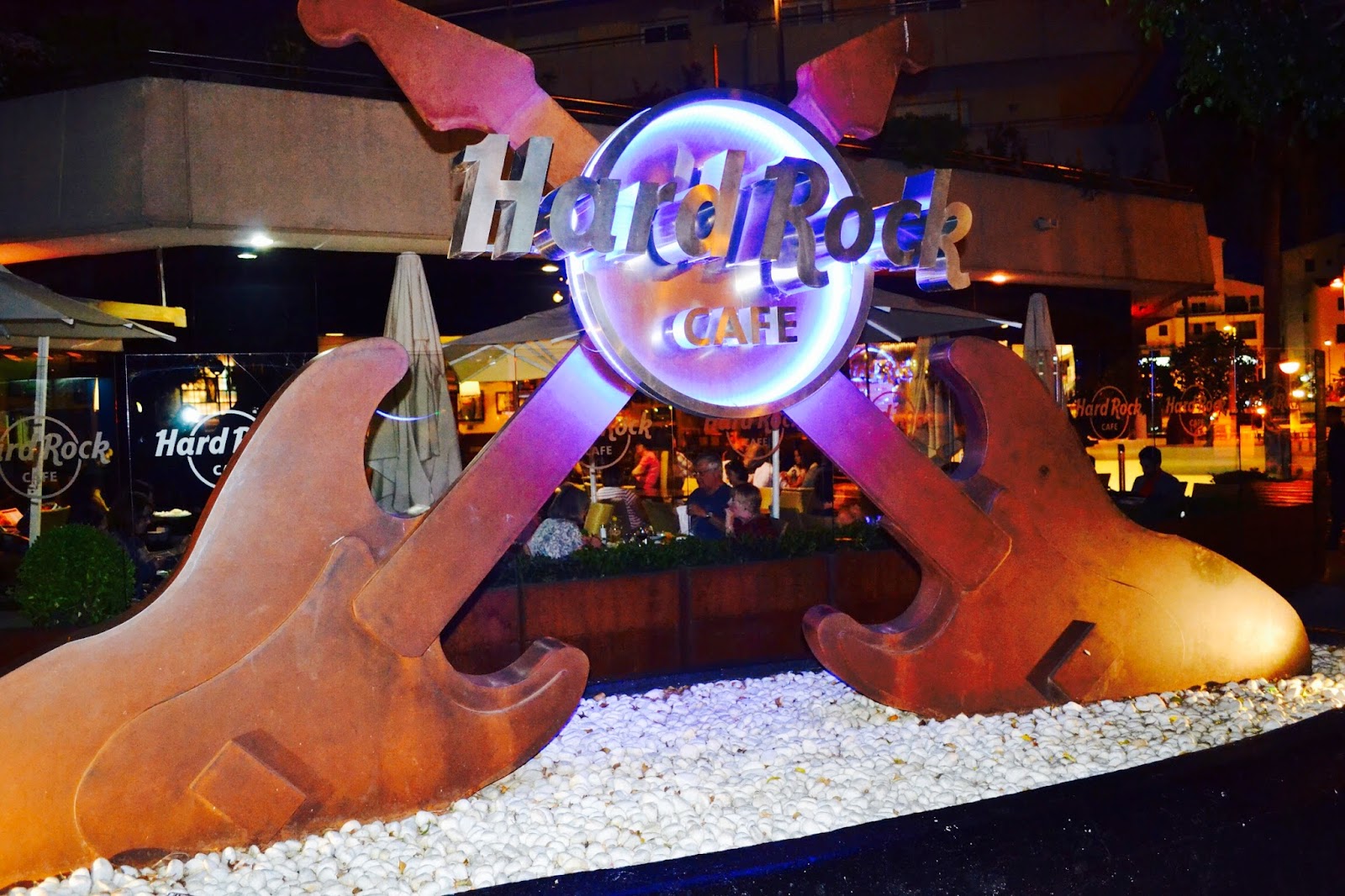 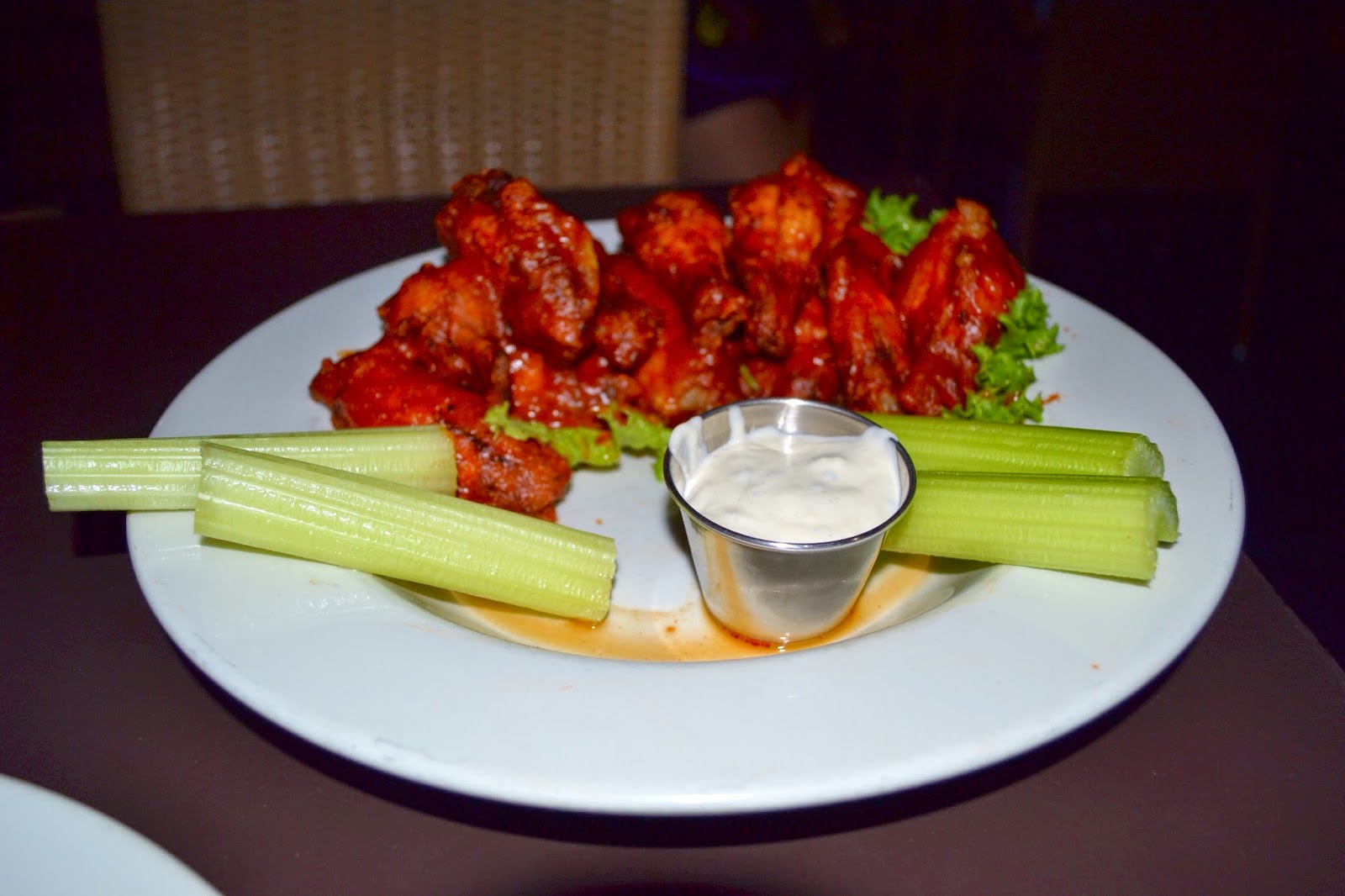 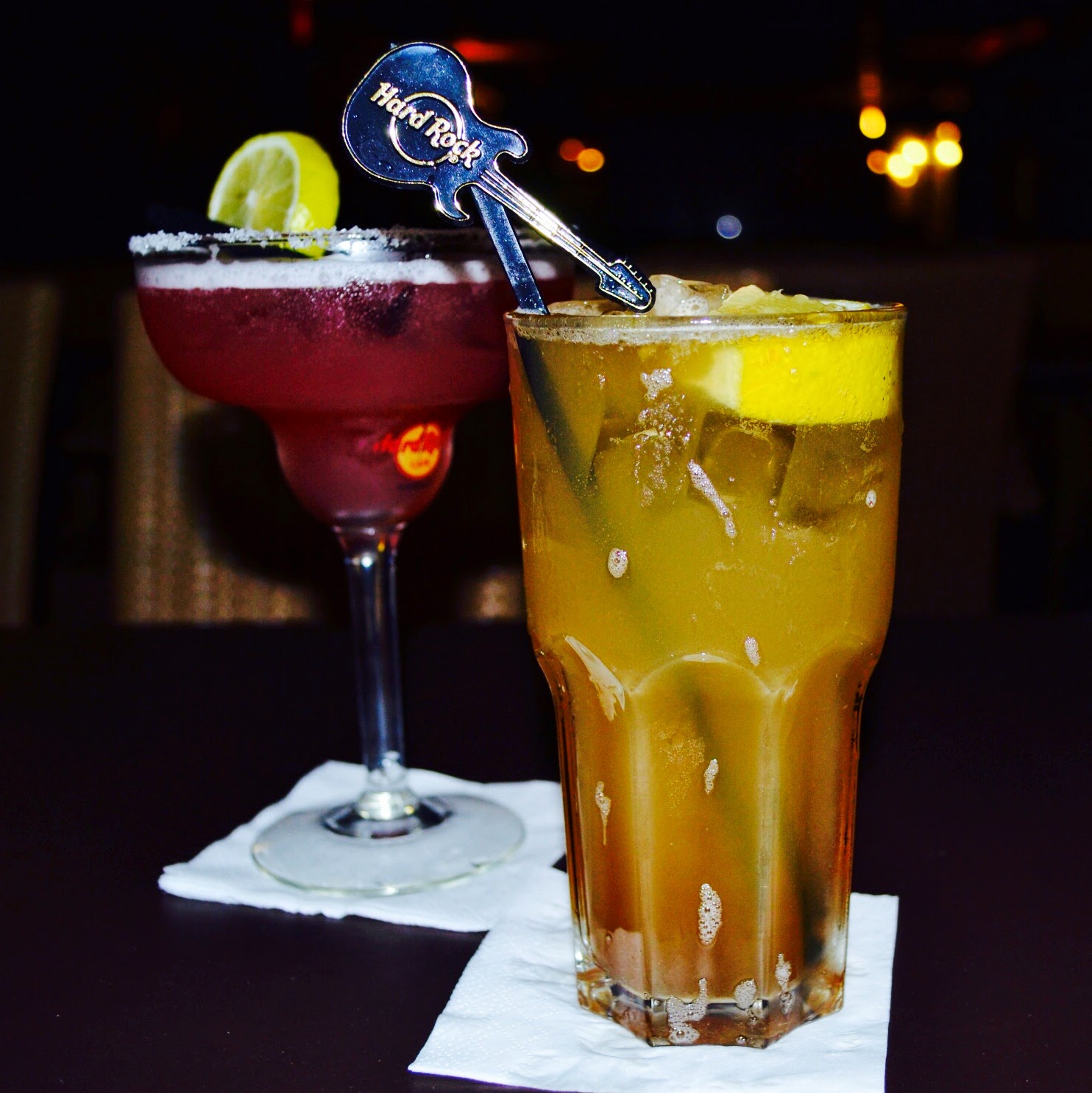 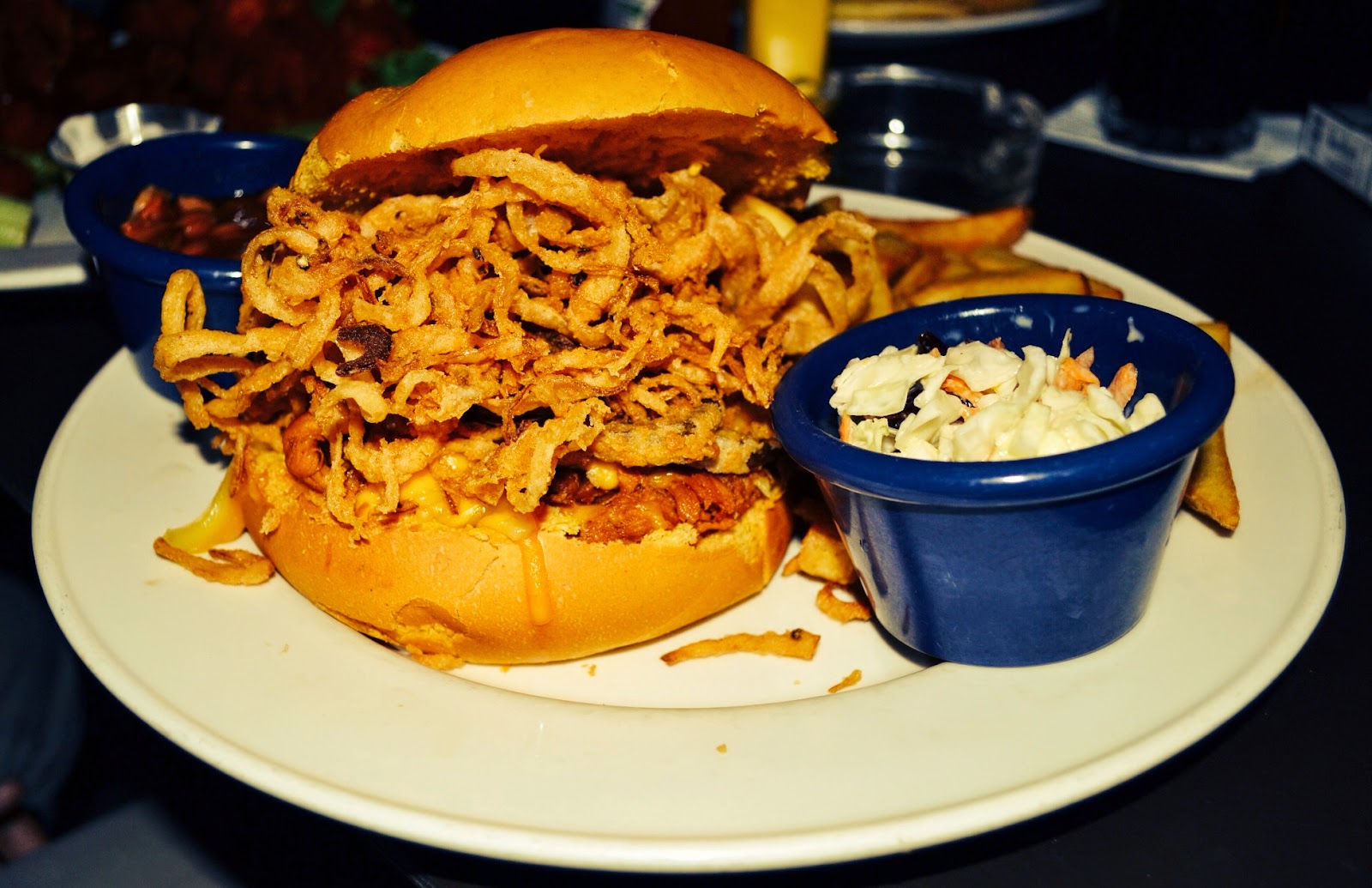 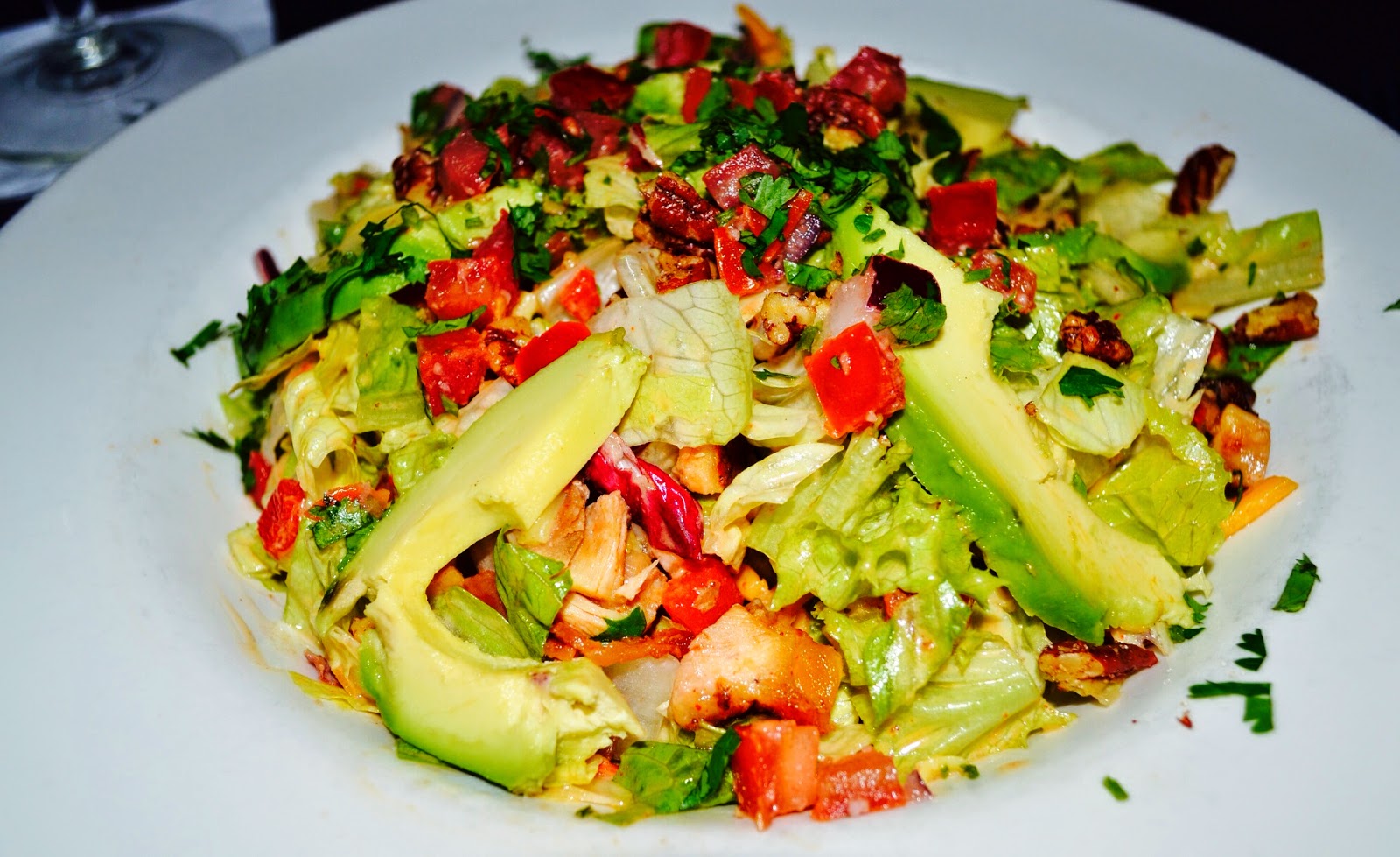 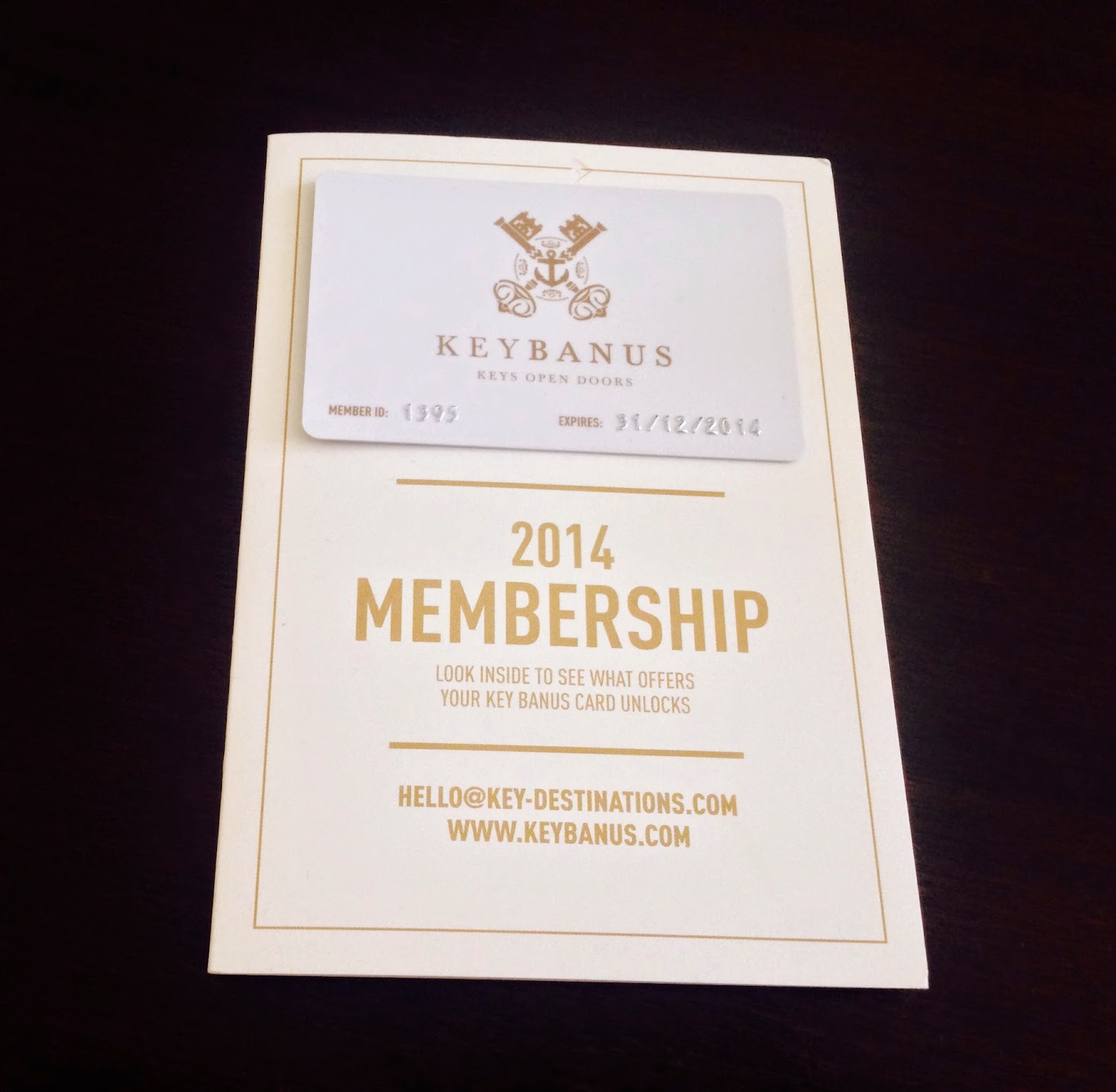 I’ve been going to the Marbella area, ever since I was about 2 or 3. My granddad had a flat in Puerto Banus, and after living in L.A. for many years he finally settled near Marbella about 17 years ago. Ever since then I have been there almost annually, and Hubs and I even got married there, in the family villa last year.

Marbella or more specifically Puerto Banus, is known to be a millionaires playground, with the massive private yachts and designer boutiques. So it’s not surprising that it can be very expensive, especially if you are hitting the clubs. Which is where Key Banus comes in very handy, I don’t know why I had never heard of it before but it is great. It’s only £25 for a membership that lasts for the whole of 2014 (obviously there will be a new on in 2015) and offers loads of great exclusive offers to all the most popular places to go including La Sala Beach, the La Sala Restaurants, Pangea and Agwa Mist.

My latest trip to the area was with my family to celebrate my parents 30th Wedding Anniversary, so while we did go out and had a party, it wasn’t a trip where we were out clubbing. We did however, go to the Hard Rock Cafe in Marbella as a family. With Key Banus you get 20% off of your food and drinks bill, which is more than the card cost when there are seven of you dining and cocktails are involved.

Hubs and I started off with cocktails, he got the Long Island Ice Tea and I got a a Berry Margarita (I LOVE Margaritas!). We shared the Hickory Smoked Chicken Wings, as we are wing addicts and went for the hottest sauce which is called “Heavy Metal”. While the sauce could have been hotter, Hard Rock wings never fail to please and are served with blue cheese dip and celery – winning combination.

Now, usually I would get a burger or one of their sandwiches, but I was feeling a bit bloated and my sister had been raving about the salads, so I got the Grilled Chopped Salad, which consists of mixed greens, topped with thinly sliced grilled chicken, tomatoes, spicy pecans, carrots, cheddar and Monterey Jack cheeses, roasted corn and red peppers, tossed in home-made white balsamic vinaigrette and drizzled with tangy barbecue sauce. I have to admit that I was really surprised that I enjoyed it as much as I did and that I didn’t get food envy!

Do you have a regular holiday retreat/ place that you go to? Or have you been to Marbella, what do you love about it?