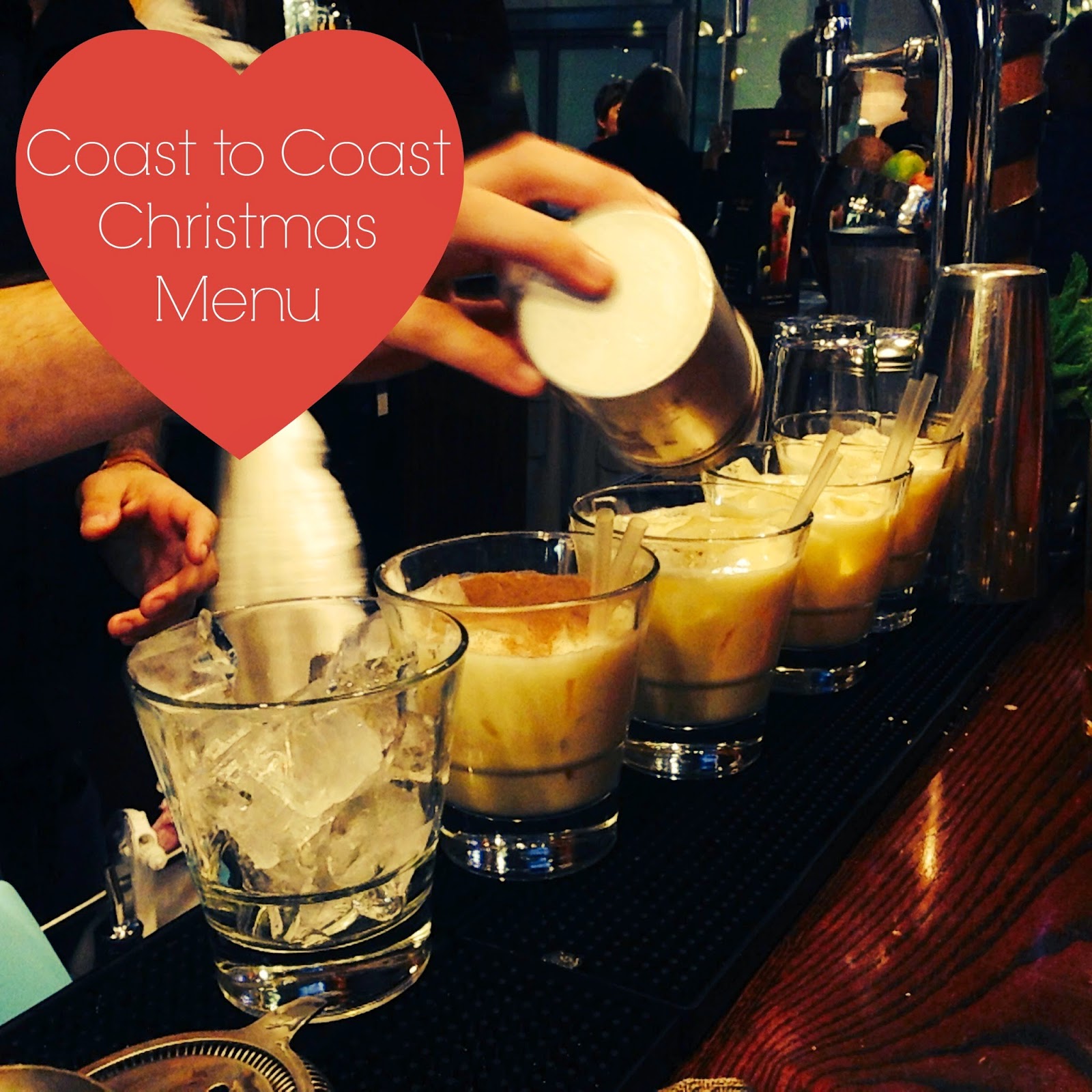 It’s already that time of year when restaurants are getting their Christmas menus out, including the yummy Coast To Coast. I reviewed Coast to Coast a few years ago, and since then it has gone from strength to strength and grown into a plethora of delightful American restaurants.

The C2C crew invited a few of us Brighton Bloggers in to try their new Christmas Menu, including the entire Christmas Cocktail Menu, so who was I to say no?

On arrival we were taken to the bar area and given a cocktail lesson on how to take the majority of the festive cocktail menu…. I would share all of the recipes with you but to be honest I was too busy drinking them all. I can hand on heart tell you they were all delicious – even the Eggnog, which I really didn’t think I would like! The warm cider was divine too – I love hot drinks like hot toddys and mulled wine in the winter so it was a real winner for me. 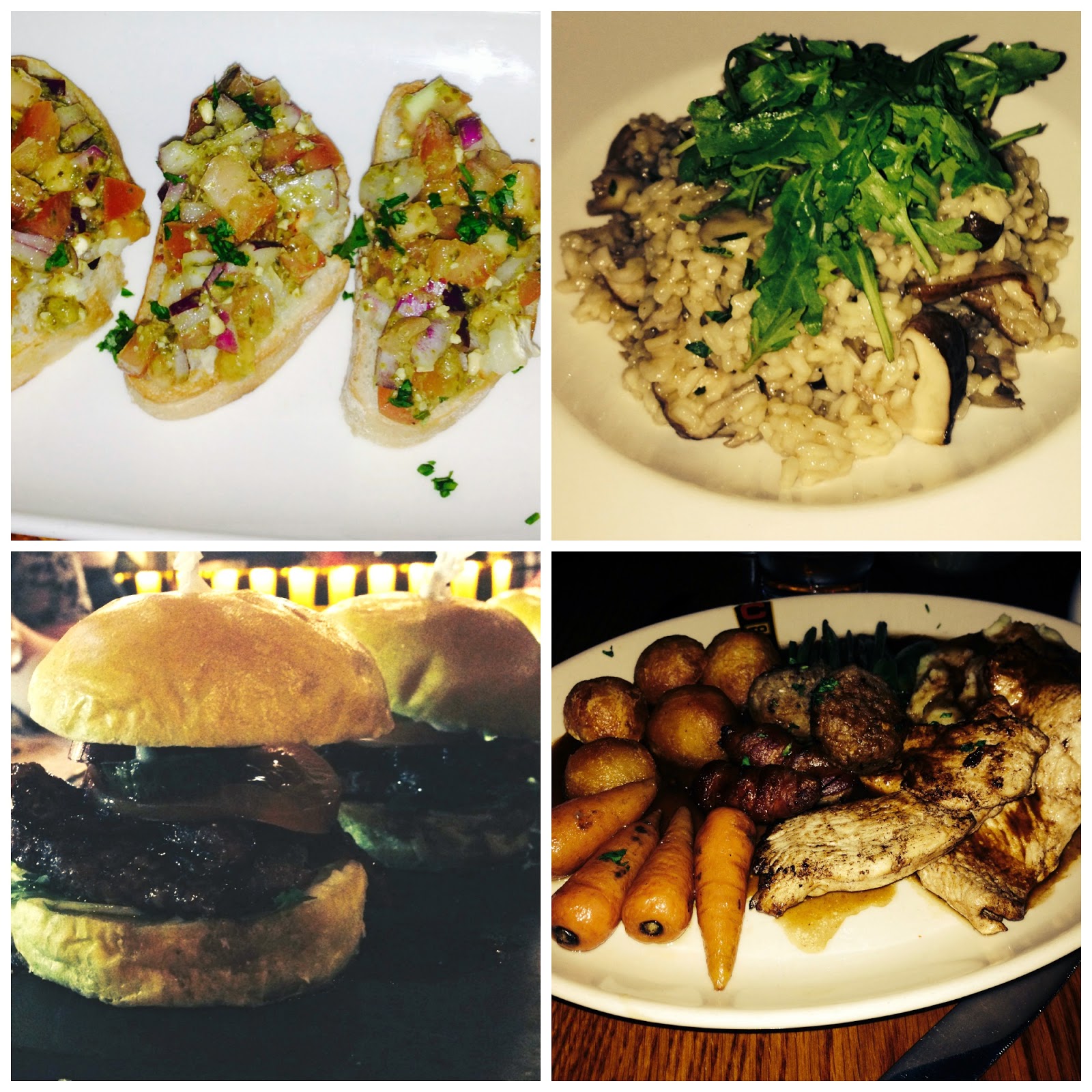 Although extremely full and possibly about to explode, we still had dessert to come. It was an Oreo Cheesecake, served with cream and Oreo Ice Cream, and we all know I find it very hard to say no to cheesecake. The cheesecake was good, and had I not already eaten my weight in delicious food I would have probably enjoyed it more – I am also interested in trying the Pecan Pie.

We were also treated to THE cutest Cocktail ever – The Snowman – it even had a little carrot nose! But by this point I had to admit defeat and only managed a sip. 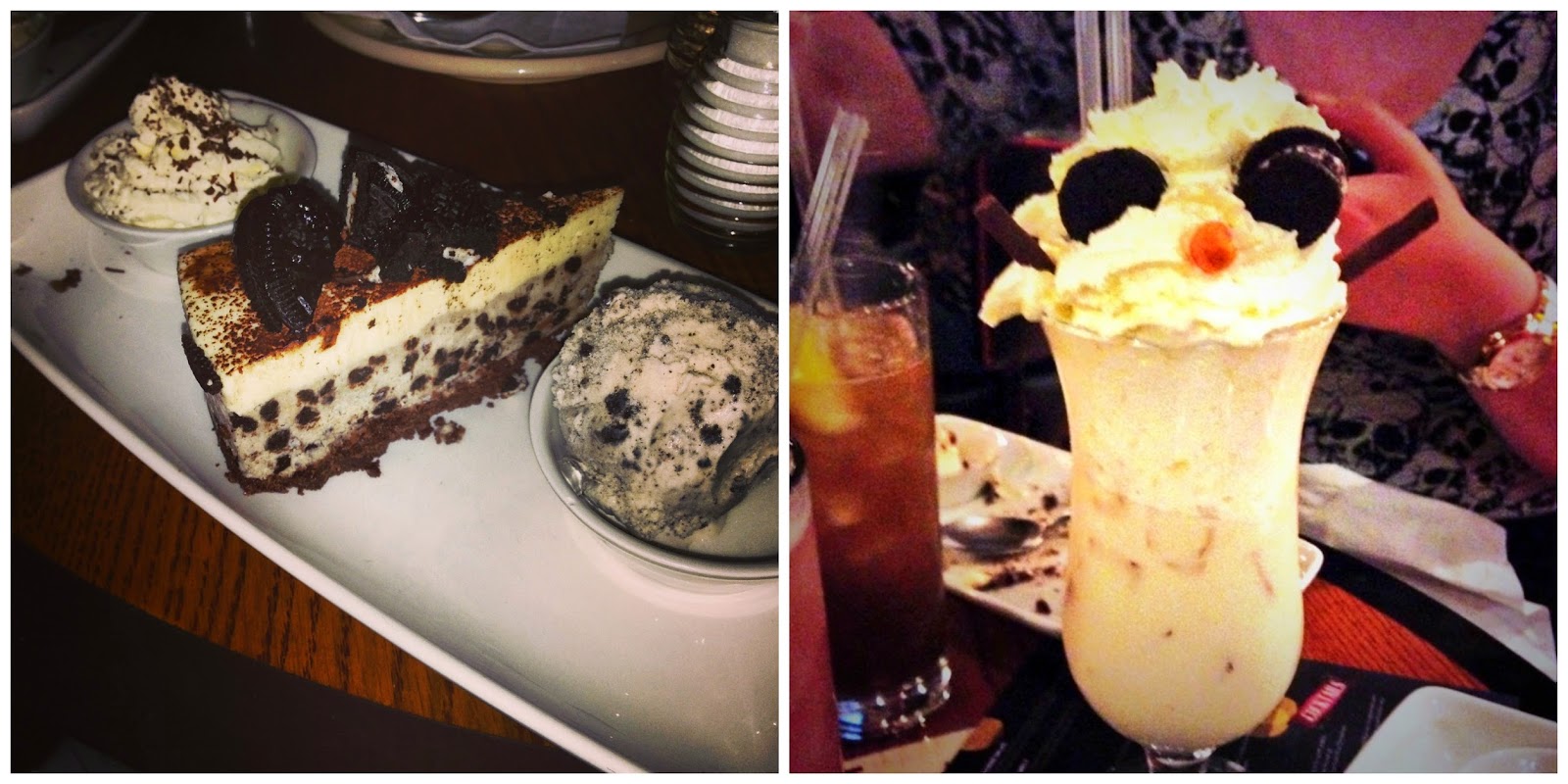 Have you tried Coast to Coast before?