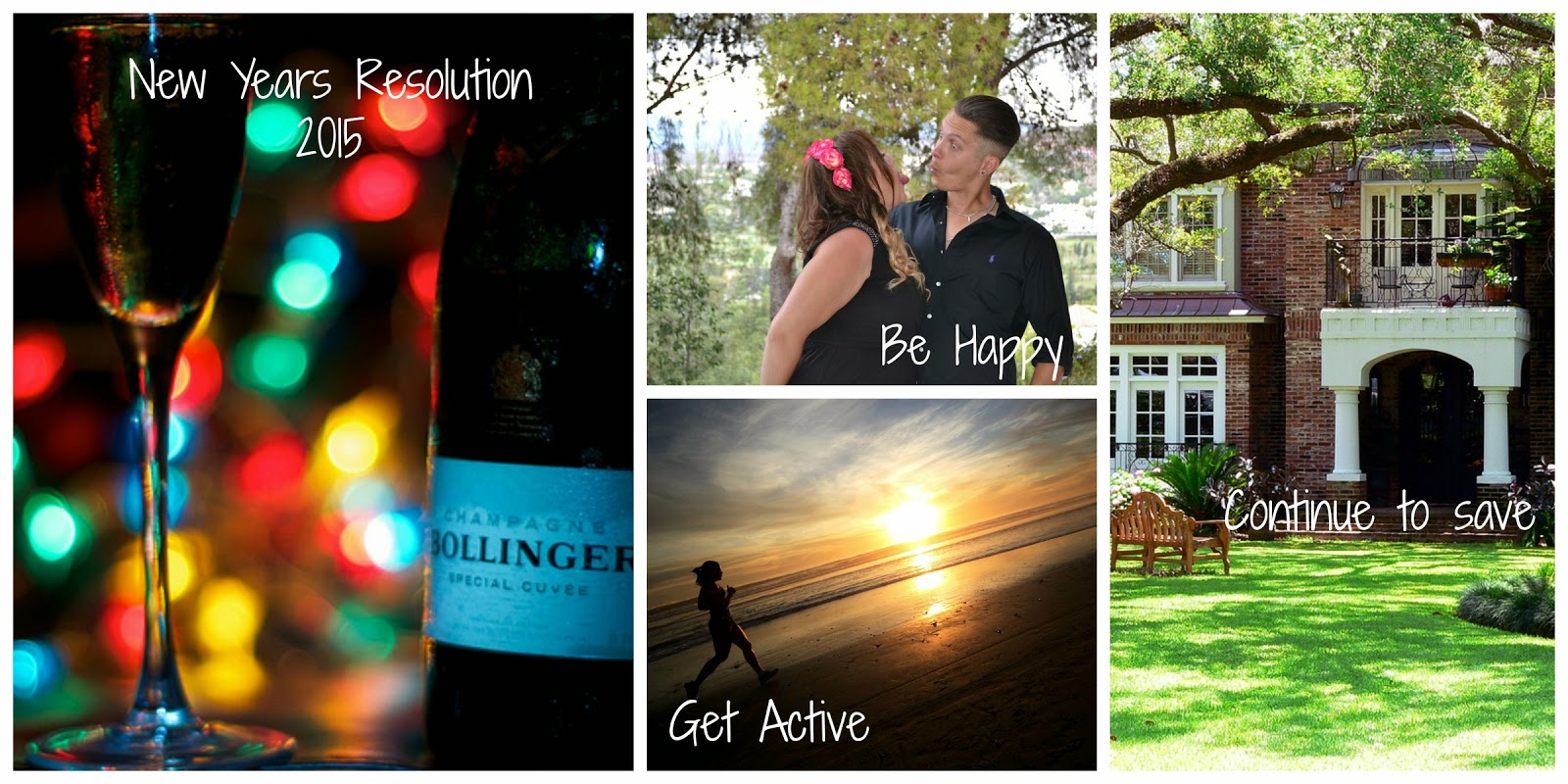 Before writing this post I had decided that I wasn’t going to have any New Years Resolution as I always set myself up for failure. Instead I thought I would be more mindful of what I am doing.

As it was the end of the year, I thought I would reflect on last years resolution. Before I looked at them I thought I had dramatically failed all of them but, actually the outcome was a lot better than I thought. So lets review:

I definitely did socialise more this year, accepting invitations I possibly wouldn’t normally have had. The main improvement was spending more time with my family and even if I couldn’t see them making sure I called them for a chat.

Looking back this was the most unrealistic expectation I could have set myself. Saying that because of this resolution and being more financially savvy or mindful with my money, we are in a much better position than we were previously and could possibly be in the position to start seriously looking at the end of the year.

I have started taking more pictures, but then just deleting them, so I guess, the idea should be to post them somewhere so that I can look back at them. My Instagram has been a lot busier though!

I was completely unrealistic with my travel goals especially as we were saving – I did manage to go on my usual holiday to Spain, as well as an amazing trip to Amsterdam, which is more than I usually would. I’d never been to Holland before so that was an great opportunity. We also had two stays in London, one for Notting Hill Carnival/ our first wedding anniversary and another for a family friends wedding.

While I didn’t bake more (or at all really) I have been cooking more from scratch and have been more experimental with my cooking so I see this as a win! This can be attributed to my growing cookbook collection.

Create a healthier attitude towards food

This one was probably the biggest failure, in fact in the grand scheme of things I was worse than previous years! I vowed not to diet, which was broken in months and I ended up trying about 4 different diets – all with temporary success. However, year on year I weigh more or less the same, give or take a pound. But the biggest fail was being more active. I started off great, but then became seriously terrible at getting my bum of the sofa. This has already been addressed this year by shunning my train ticket to work and walking the journey instead.

Be more active
Continue to save money
Be Happy

How did you do with last year resolutions?