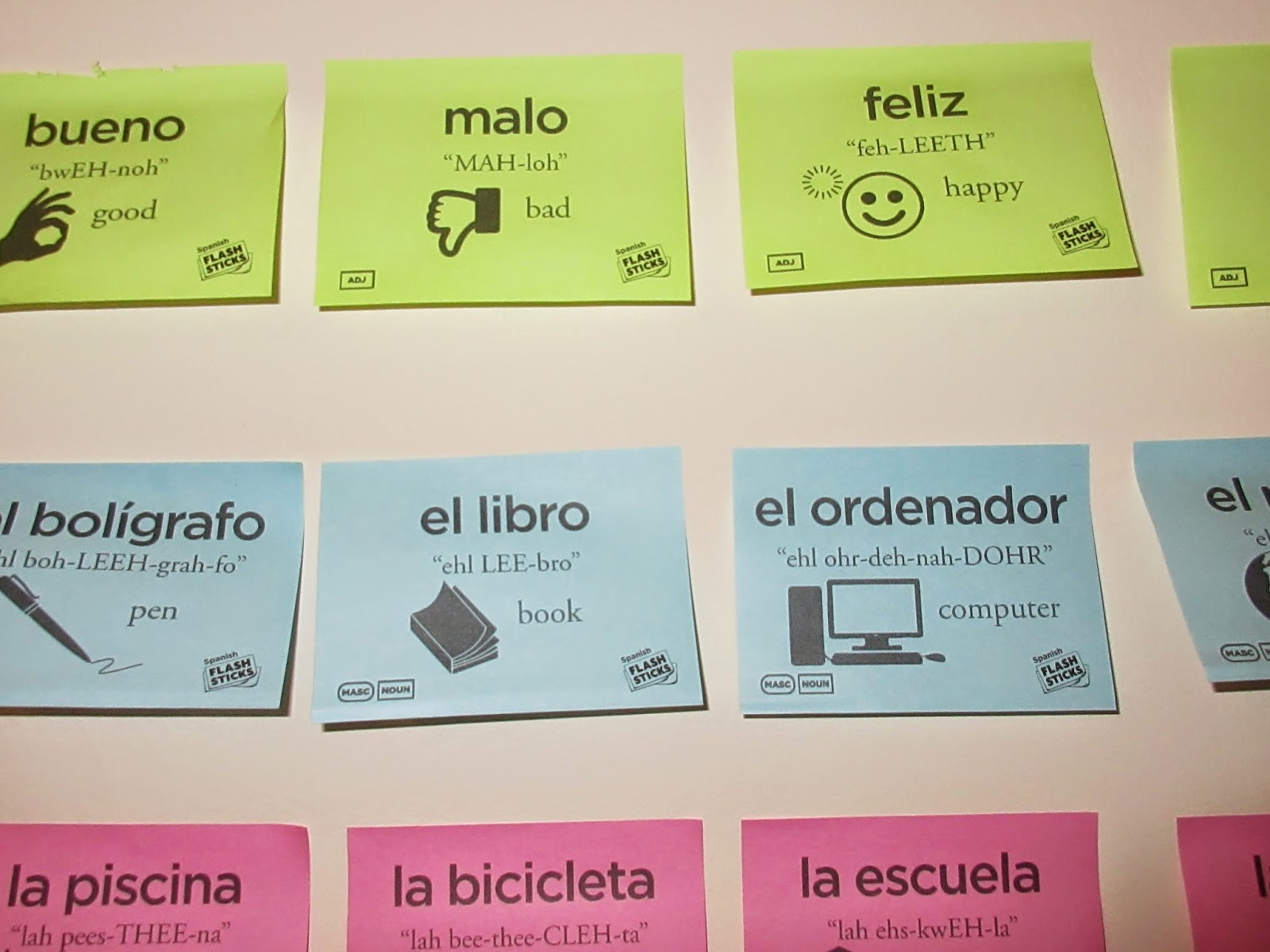 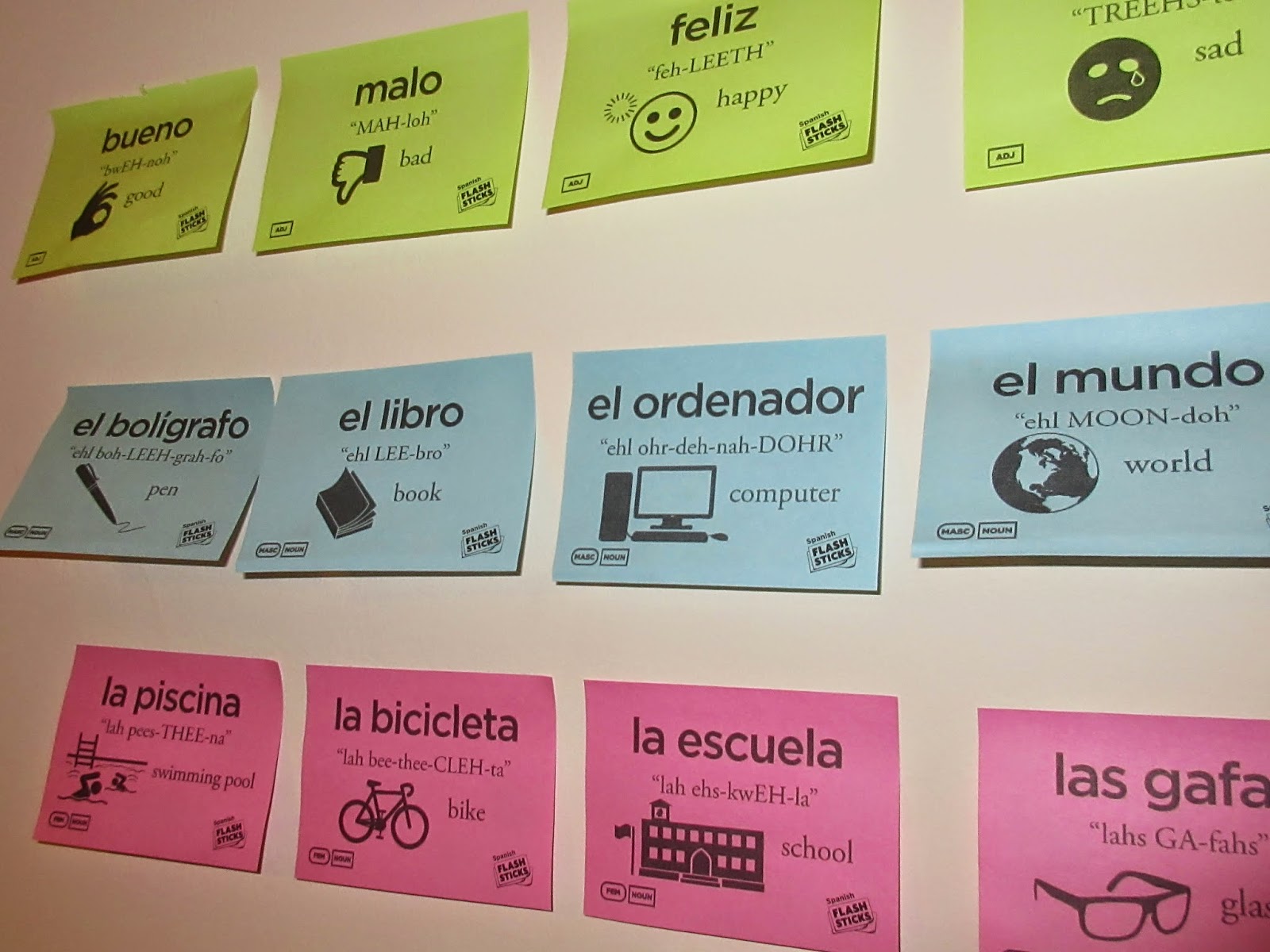 I have been trying to learn Spanish for years. I did a one year Spanish GCSE when I was at college, I passed it and was sort of happy, but then never really put it to use despite going to Spain at least once a year since.

Whilst at University I worked in Spain for a summer – in my grandads office, where everyone could speak English, so yet again I didn’t really need to use my poor linguistic skills. Don’t get me wrong, I know enough to get by, and in the situation words come into my head, but conversations are beyond me.

I’ve never been good at languages – my father is Iranian and tried to teach me Farsi when I was younger, but I never picked it up and eventually he gave up. At school both French and German were my worst subjects. I had to take a modern language at GCSE and learnt French, which I managed to pass – this surprised my teacher so much she almost fell over!

Anyway, here I am again trying to learn Spanish – with Joe using Flash Sicks. I think the concept is great, you basically get coloured sticky notes with different words on, to stick around the house, or wherever you like to help you learn. The notes are colour-coded the yellow ones are verbs and adjectives, the pink feminine nouns and predictably blue for masculine nouns. In total, there are 100 words in the beginners set. You can then download the app, scan your note, the will app identify the word and plays you a short video of someone pronouncing the word.

So far, I have stuck them on my bedroom wall as a prompt to go over them in the morning and evening. I’ve remembered the first 20 and am working on my the pronunciations.

Can you speak another language? Would you like to?