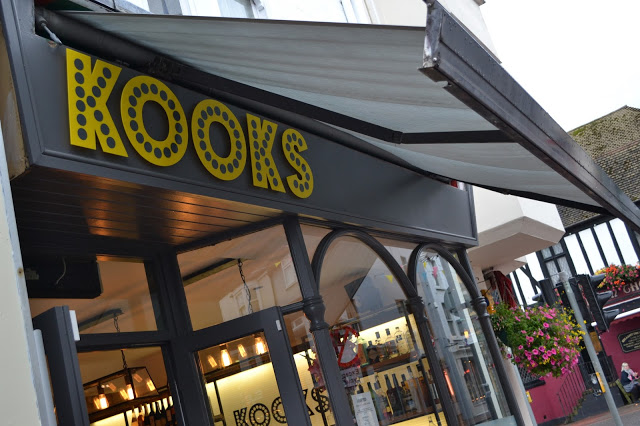 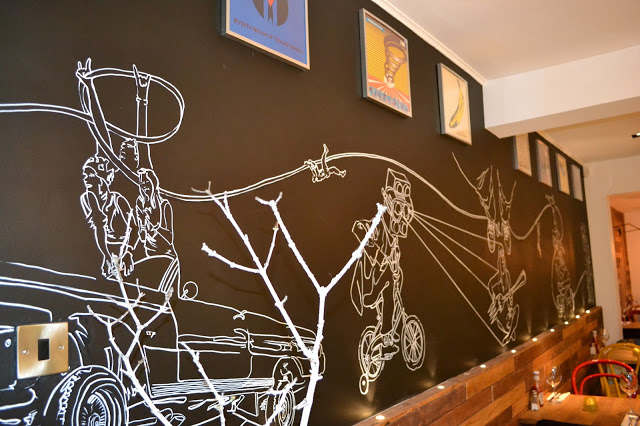 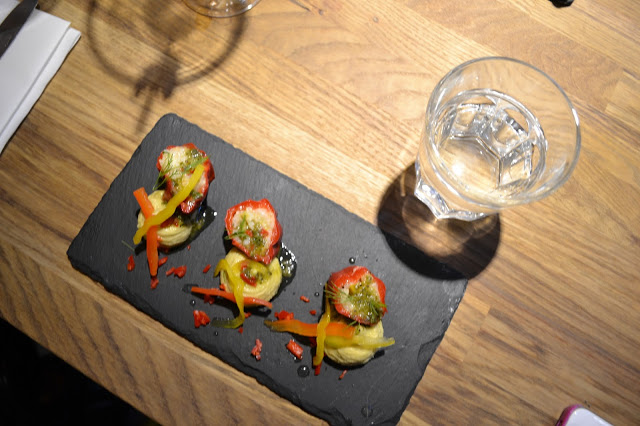 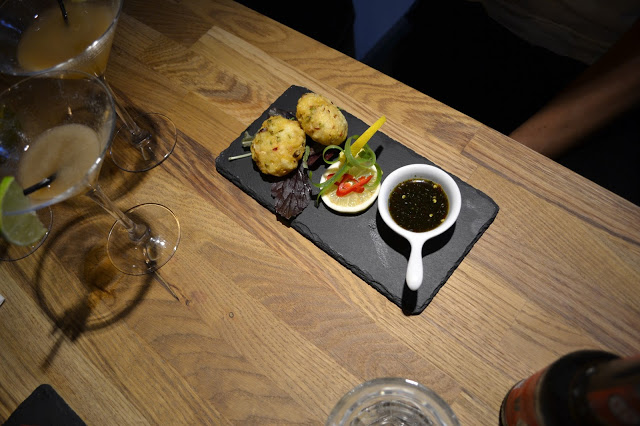 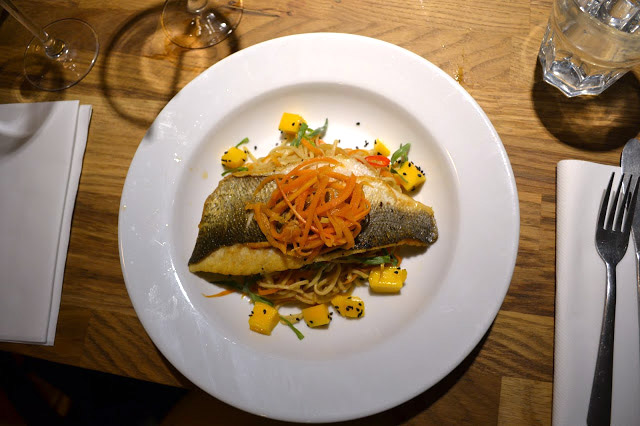 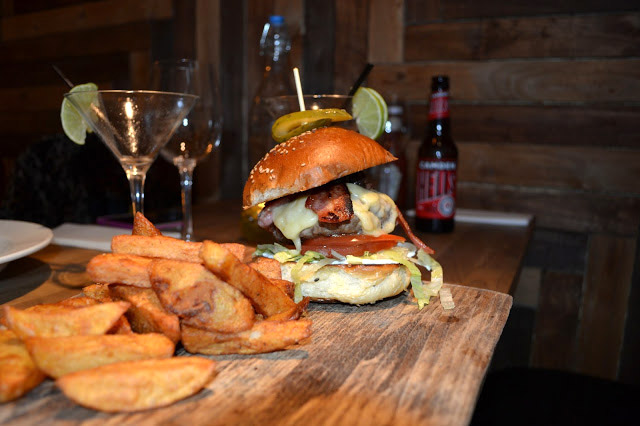 Joe and I love a good independent restaurant, luckily in Brighton they aren’t that hard to come by. I had heard about Kooks opening, seen amazing drool inducing pictures, but hadn’t had the chance to pop in and stuff my face. Then they invited Joe and I in for a meal, which was perfect as we popped in just before our anniversary trip to Edinburgh.

Kooks is on Gardner Street (fun fact: I used to live above my parents shop which used to be a few shops down.) which is in the North Laine district of Brighton. Not only is the area great for independent shops, but it has some off the coolest bars, a comedy club and an independent cinema.

The restaurant is the love child of Dj and producer Tim Healey and his wife Rebecca. Dubbed a ‘boho bistro’, Kooks opened in May with the vision of being a ‘home-from-home’. It is kitted out with various stunning and edgy murals by Brighton local – Ste McGregor, which compliments the copper and wood décor to a tee.

We were blessed enough to book in when Tim was working and had a really lovely chat to him about his latest venture. It was quite quickly clear that food is a great passion of his and that he, rightly so, is very proud of what they are doing. In Brighton we have a few celebrity/musician owned restaurants or bars, but this is the first time that I have heard or experienced them actually running them (I’m looking at you Dermot and Heather).

On arrival we decided to grab a cocktail each, surprise surprise, we decided to try out their Margarita – which was delicious, I definitely had more than one! Joe moved on to Camden Hell (a beer). We looked over the menu, which is quite small – this being a bonus for two reason; too many choices is very overwhelming and this usually means the food is better as the chef can focus on it. Despite this I still had a bit of trouble making a decision as it all looked so good.

For Starters, Joe ordered the Thai Style Fish Bites with a Lime and Coriander dipping sauce, while I chose Sweet Stuffed Peppers with Mozzarella, Spinach, Rice and Pesto with a lemon basil hummus. These aren’t unusual options, both can be greasy or a bit meh, this was really not the case, they were served in perfect portion sizes and were deliciously fresh.

We followed this with the Burger (obviously Joe) and Seabass on Egg noodles with Chilli Sesame Oil, Spring Onion, Mango and Ginger Soy Sweet Carrots. Joe was very impressed with the burger, the patty itself was large, not overcooked, which leads to dryness. Although, it was covered in Cheddar and Bacon it stayed together as he ate it – which is quite a feat. He also raved about the triple cooked chips.

The Seabass was so fresh and cooked perfectly; the combination of Mango, Chilli Sesame Oil and Ginger soy was a delight. Although, I love fish, it is very rare that I will order it in the UK, as it never tastes as good as when we visit our house in Spain, however the fish at Kooks is locally sourced and fresh as a daisy!

Not surprisingly, after the MASSIVE burger, Joe was full (and he’s not a savoury person) I, alone decided to go for a dessert. After a lot of deliberation, I decided to go for the Eton Mess. When it arrived it was a tower, of cream and meringue-y goodness!
Kooks is now a firm favourite of ours and we hope to go back soon with friends.

Have you been to Kooks?