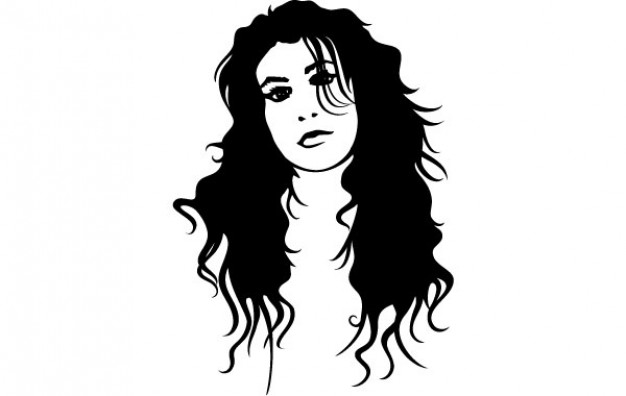 I finally took the plunge and watched the documentary ‘Amy’ this week. I had originally planned to see it in the cinema, but I do really struggle to watch people that inspired me after their death, Ryan Dunn is another example. The documentary was fantastic, if not extremely heart-breaking; it is really difficult to watch someone become so consumed by drugs and alcohol, I know this from personal experience. But to see that she, Amy, would have willingly gone to rehab earlier had her father agreed is not only unique, but also maddening as he even now said she didn’t need it at the time. Her death was tragic, especially as she was on the road to recovery. She was surrounded by people who were meant to love her, but instead turned a blind eye and pushed her so they could profit from her further. Those that did honestly care were kept at arm’s length.

Obviously, Amy was a Londoner, through and through, and so I thought I would create a post sharing some of my favourite songs from our capital city. For Amy Winehouse, I will start with ‘Fuck Me Pumps’.  This song introduced me to and made me fall in love with her interesting voice and ‘real’ lyrics.

I never realised how much I loved David Bowie until he died. All of sudden the radio was filled with his songs and there were so many that I loved but had no clue were his. He was a music chameleon and a champion of creativity. Did you know that he was Sid Vicious biggest inspiration when he was getting into music?

For a long time I had no clue that The Dave Clark Five were English, but they are, or at least David Clark is from London. In fact his penthouse, which played venue to many rock music and celebrity events during his time with The Dave Clark Five is currently for sale for £15,500,000 through Wetherell. Do you love this classic?

Yes, the legendary Queen have made my list, how could they not? Probably one of the UKs most notorious bands which can bring the world together. It has taken me an hour to make the decision of which song to use. I chose “We are the champions” because I have a really fond memory, where I watched Brighton and Hove FC for a couple of seasons as a teen. At the time they were in Division 3, I had attended EVERY home game and we found out that we were guaranteed to go up to Division 2. There was a pitch invasion, while they played this over the stadium. It was such an amazing moment.

The band formed in London in the 70s, and became a huge iconic British band. They helped bring the punk movement to the UK (inspired heavily by the Ramones) and their care-free attitude helped a generation break free from conformity. With David Cameron and his classmates in charge of this country and hell bent on destroying the NHS, not to mention, letting multi-million-pound corporation not pay tax while hard working people live below the poverty line, it might be time for some Anarchy in the UK…

Who are your London muses?