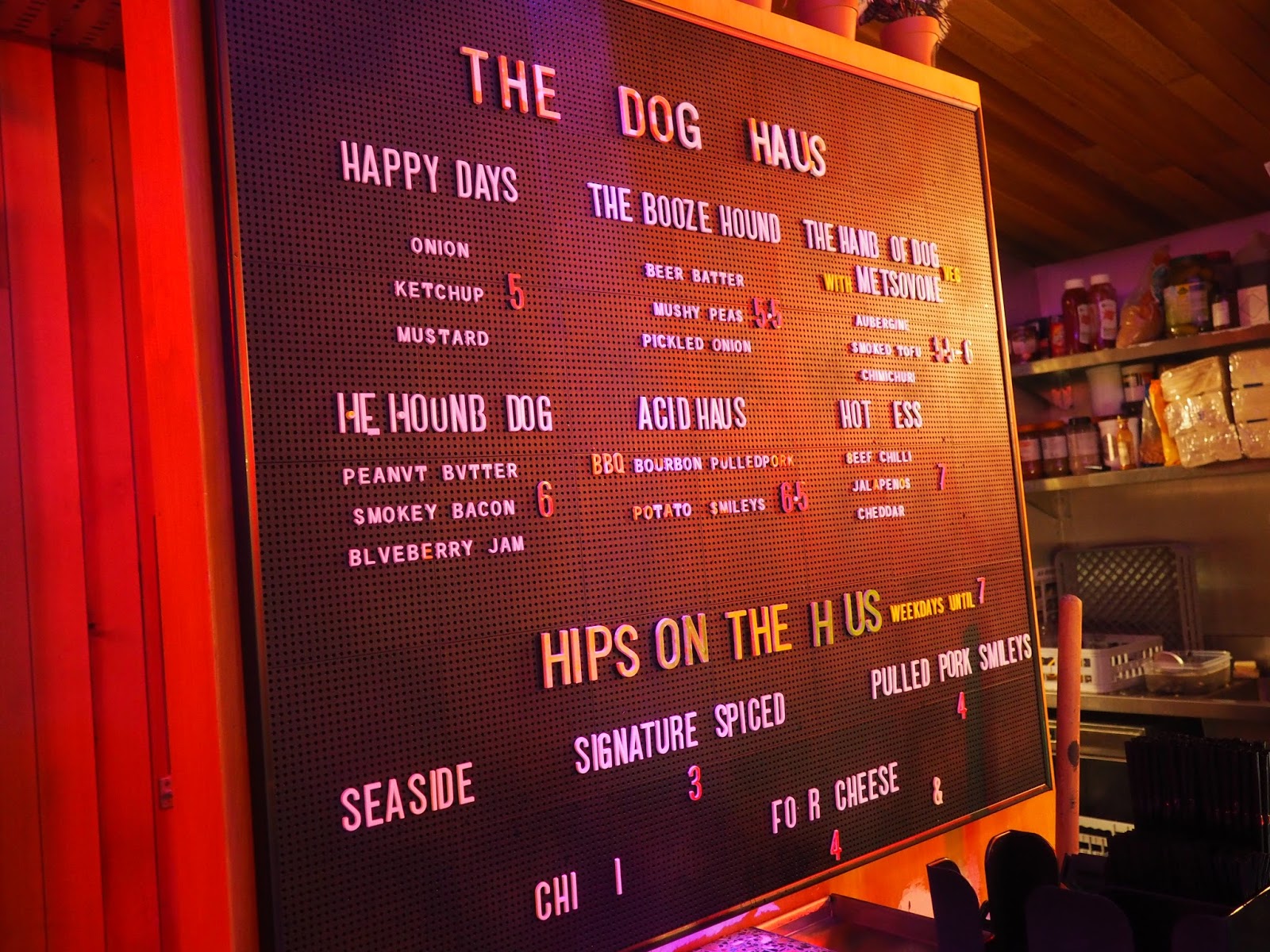 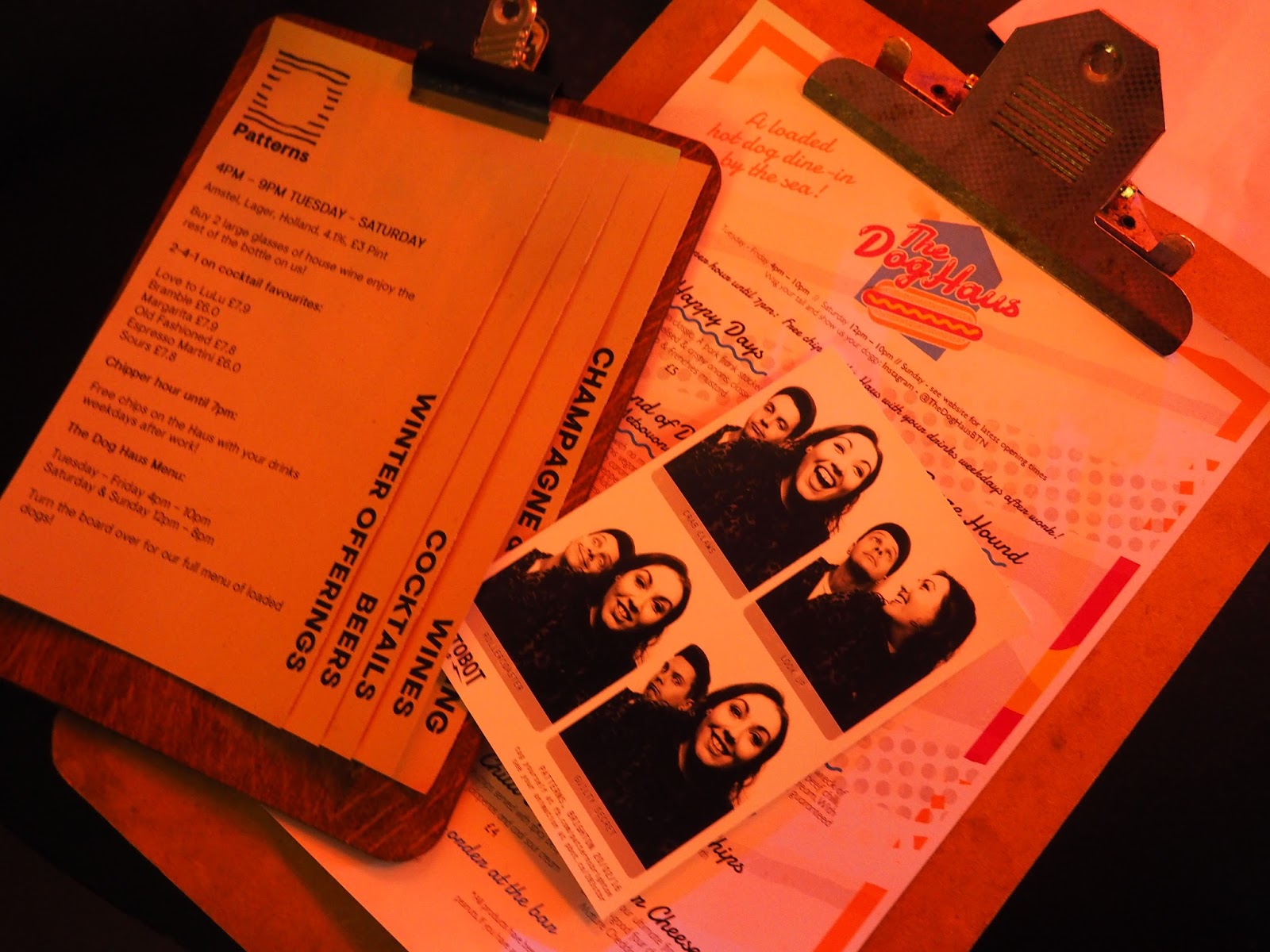 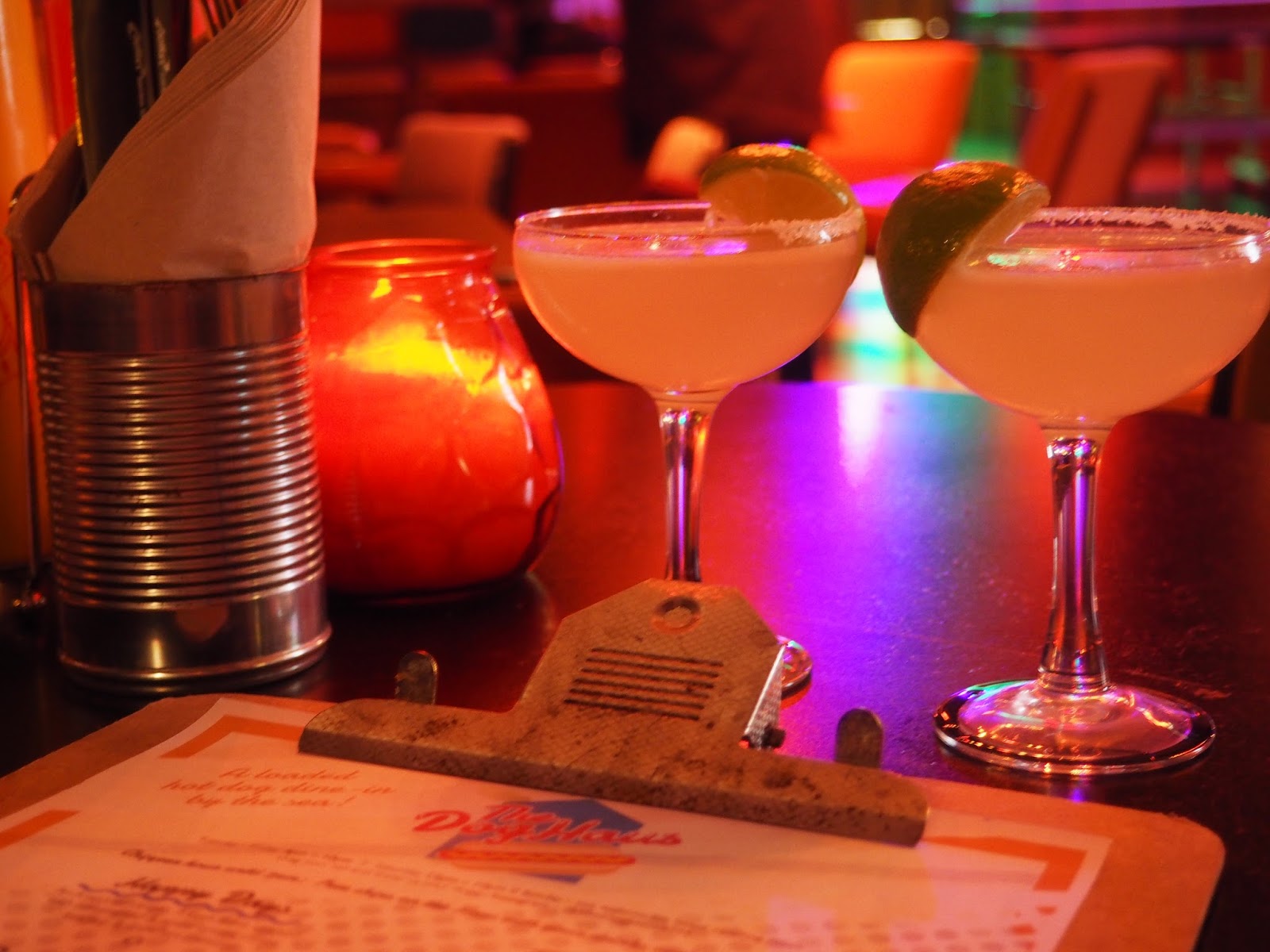 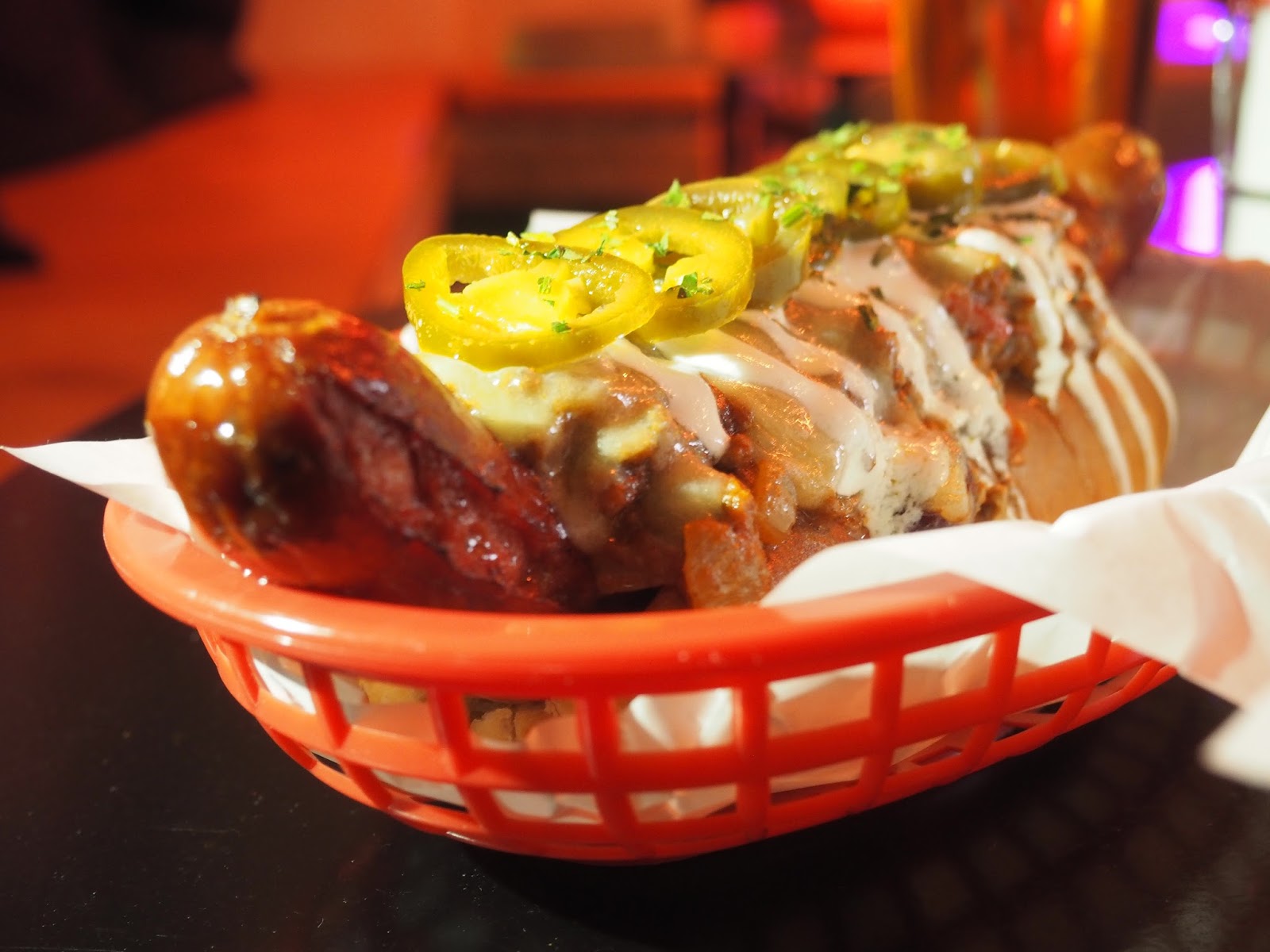 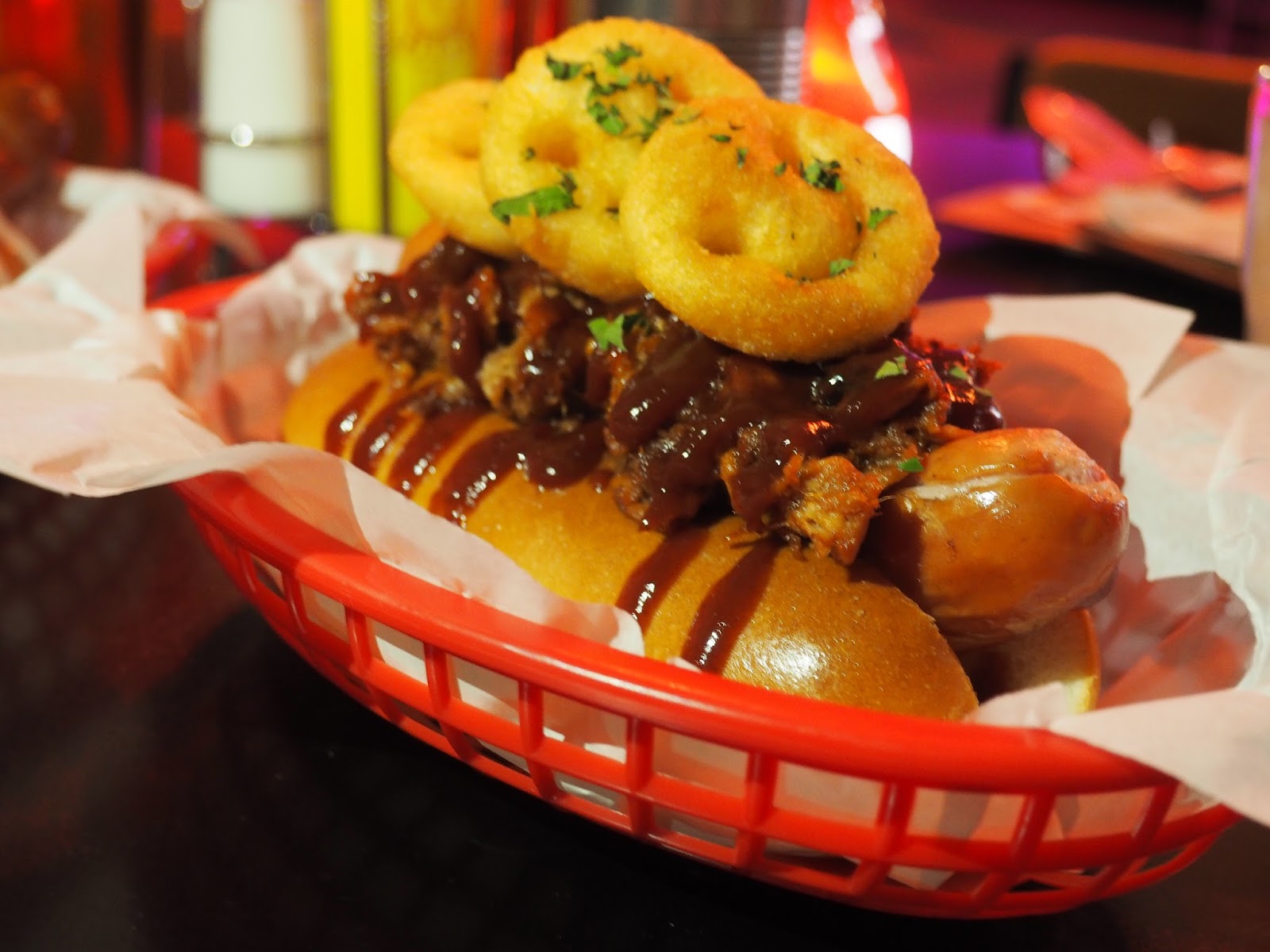 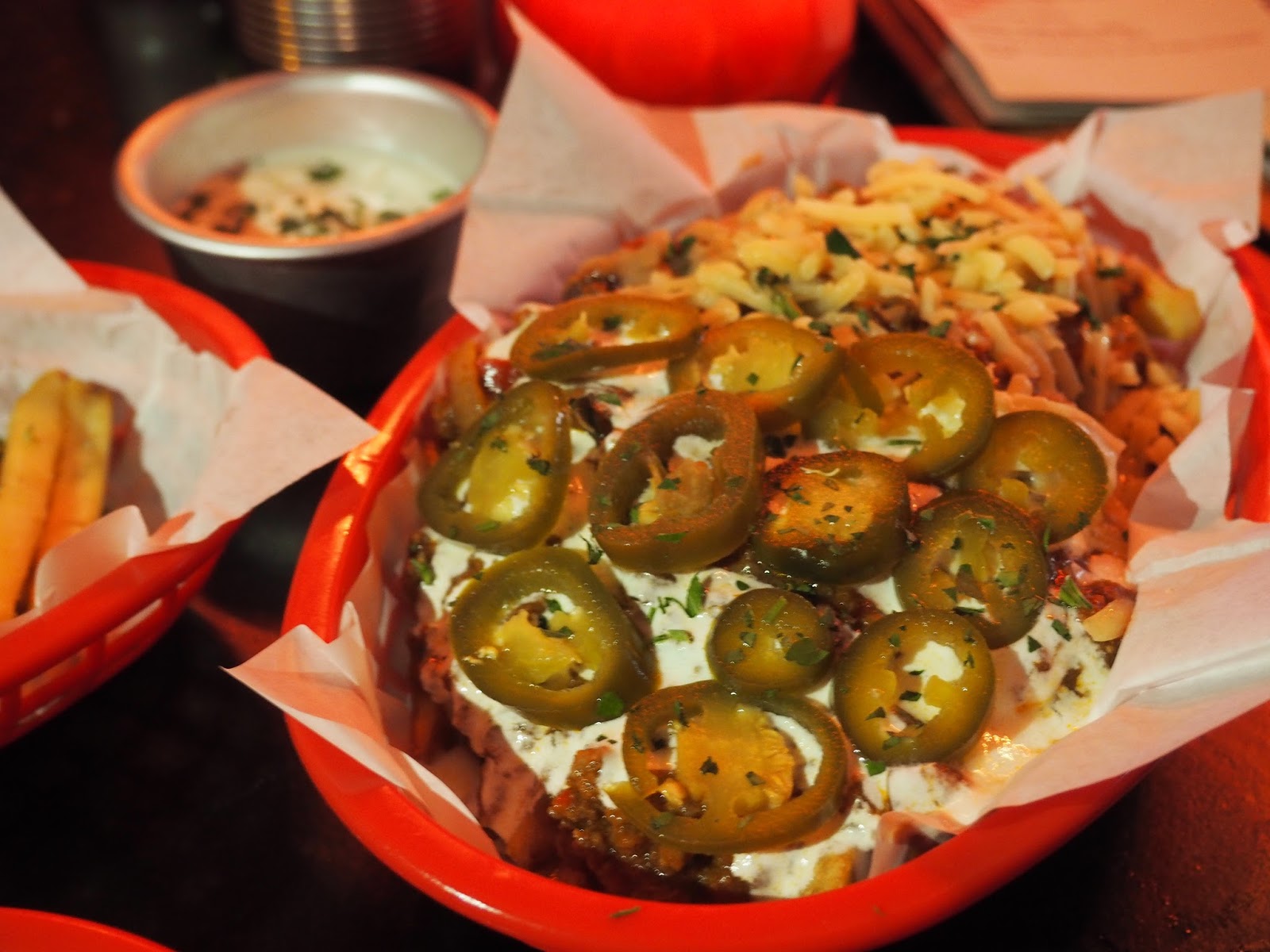 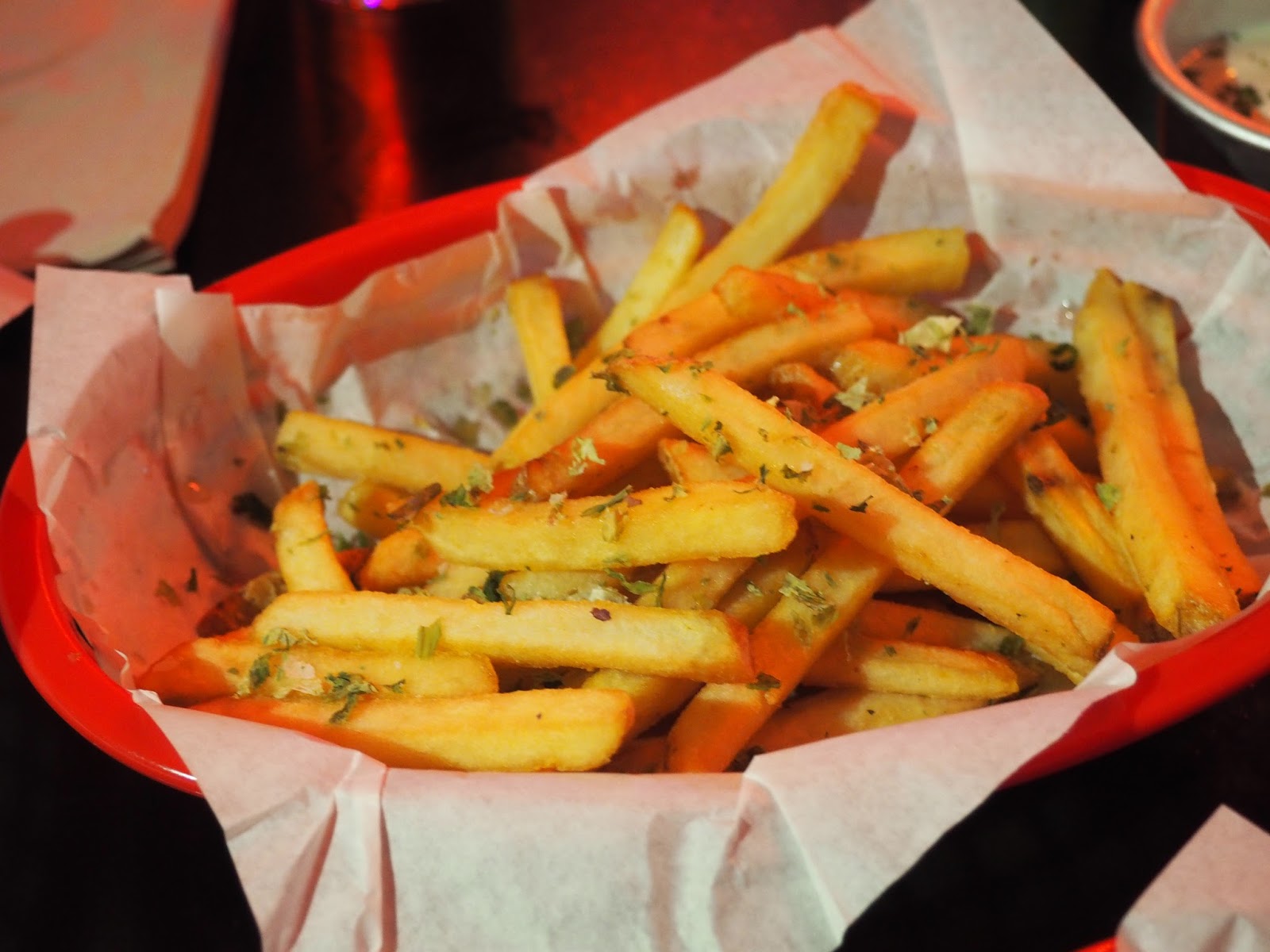 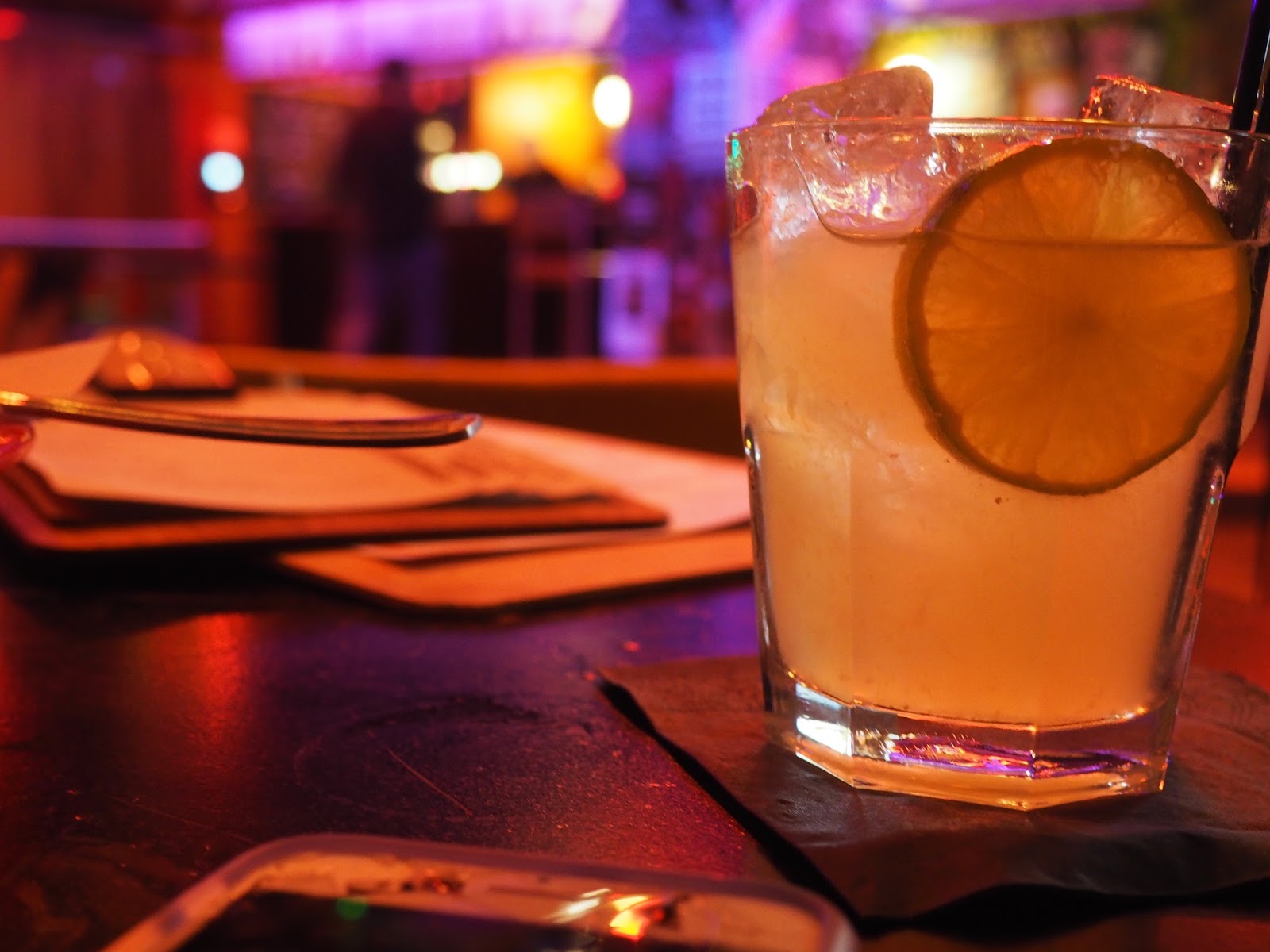 It must seem like an (almost) miracle, I actually got a post live! I know I’ve had a bit of a blip recently. After all my kidney issues towards the end of last year, I just never seemed to get back into the swing of posting. Then I caught this dreaded flu that is going around. 3 weeks later I am still tired and coughing my guts up, but luckily I am on the mend. If you haven’t had it yet, pray you don’t get it and stock up on vitamin C and echinacea.

Before I was struck down by the flu of death, I had surprised Joe with tickets to see Frank Carter and The Rattlesnakes. They are one of the few bands that we both like and Frank Carter is the king of lives shows. With the exception of this particular night where he too had the flu of death.

We decided to grab some good food before the gig, and headed to Dog Haus at Patterns. Coincidentally, the club part of Patterns was where we first saw Frank Carter and The Rattlesnakes last year!

At the grand old age of 30, and having lived in Brighton my whole life, I have seen Patterns in a few of its former incarnations. Walking into The Dog Haus, there was a more chilled vibe than the previous bars that had been there.

We grabbed some drinks at the bar before taking our seats. Dog Haus has a an extensive drinks list, but most importantly they serve Margarita, even more importantly they are also included in the 2-4-1 drinks cocktail list. No prizes for what we got to drink!

The menu, not surprisingly, is full of hot dogs, including a vegetarian one as well as various types of fries and POTATO SMILEYS. This may not be exciting for you, but when I was growing up we didn’t eat them so they really are a novelty now!

The Dogs used by Dog Haus are from the award-winning The Sausage Man, and are sort of healthy as they are made with 85% lean meat. These are then stuffed into delicious brioche buns.

Joe, being the chili fiend he is, ordered the Hot Mess – a chili dog, covered with chili, cheese, sour cream and jalapenos, with some Seaside Chips, which are covered in salty seaweed from the Cornish Seaweed Company and vinegar. These were majorly good – I would definitely recommend.

I finally chose the Acid Haus – a dog covered in BBQ bourbon pulled pork and potato smileys – two of my favorite things. To avoid FOMO and see how they compared to MEATLiquor, I ordered the Chili cheese fries.

Firstly, I will say that if you are the sort of girl to order a salad on a date, or get conscious of eating in front of your potential suitor, this really isn’t your first date spot. Eating these delicious dogs is messy and requires HUGE wide mouth bites, chili on your face – they’re basically the least graceful thing to eat ever, but ever jaw aching bite is worth it.

As for the chili cheese chips, they are great, if I am comparing them to the MEATLiquor ones, for me they win hands down. The Dog Haus fries have a great chili/chips/cheese ratio and I could eat the whole portion, I find that the MEATLiquor ones leave me feeling a bit overly full and uncomfortable.

We will definitely be going back there again, especially now that they have started doing brunch on Saturdays and Sundays. For £15 you get a dog and unlimited Prosecco (HELLO!!!!) or Bloody Mary available from 12-3.30pm with free refills until 4pm.

I also want to say how lovely the staff were, Mitch and Chantelle were so attentive making it an even better experience.

Have you been to The Dog Haus yet?