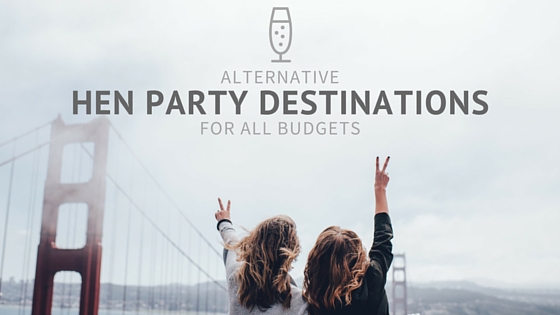 My sister got engaged in May. I was let in on the secret about two weeks before the proposal, which was lovely, but so hard to contain my excitement. I was specifically told I couldn’t tell my best friends as they were too close to the situation and could have let it slip.

My future brother-in-law had planned, plotted and schemed in a bid to propose in the most beautiful way. Enrolling her friend to present the offer of a cheap helicopter ride to my sister, who loves a bargain, thus eliminating any suspicion. The plan was that while his family, friends and community celebrated in a local park, the helicopter would fly over to reveal them holding a sign asking her to marry him. My family and I prepared to surprise her when she landed.

But this being Britain, the weather had other plans. After 2 or 3 delayed take-offs, the helicopter ride had to be abandoned. Instead, we all rushed to the beach, where the banner was laid out for her to see. It may not have gone to plan, but it was still a wonderful day. My sister had no clue about the proposal – she was even more shocked when she realised she had actually helped him cut out the banner!

Being the oldest and married sister, I have been named maid of honour. My sister has a tight-knit group of girlfriends so I wasn’t expecting it but am so happy to have been asked.

The wedding is not likely to be for a while, so as well as planning her big day, the bridesmaids and I will need to think of somewhere to go for her hen party. My sister, her future husband, and her friends are big travellers – they go away on plenty of holidays and city breaks, so for them, a hen party abroad is just a given. But where should we go? Here are some suggestions that I have found while doing a bit of research.

My sister is planning to get married abroad, so going away for both hen party and wedding, will cost a few bucks.  It may be a good idea to think about this so that no one essential is priced out of the activities.

I found this great article about alternative hen hotspots, which mentioned Riga (Latvia) as a great hen party destination on a small budget.

They have a club called HHC (Hardcore Hangover Club) where you can grab a drink and a cheeseboard for a more sophisticated experience. Alternatively, you can head to Depo for live music, or up a fancy glass lift for cocktails and an incredible view from the Skyline Bar.

It’s the perfect location for a great all-rounder hen party – Pampering, pigging out, partying and post-partying pick me ups. 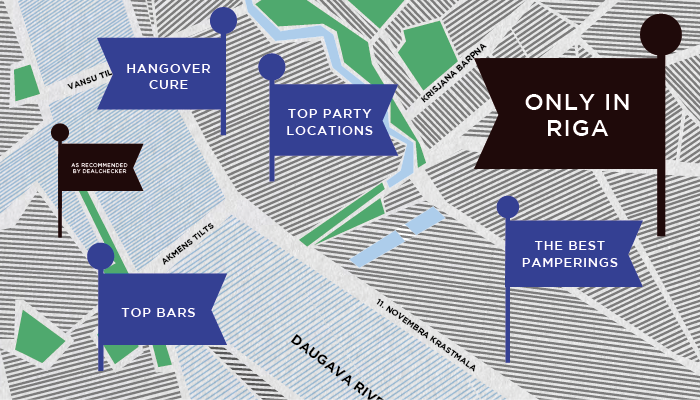 As the wedding is a while away, it does allow people to save enough for both the wedding and hen, so we could stretch the budget a little and take advantage of free movement within the EU while we can.

Also featured on the Deal checker article previously mentioned was Berlin. This is somewhere that my sister would love to go, she’s mentioned it a few times, and anyone I know who has been there just raves about it.

Known for its fantastic nightlife, we will have no problems finding somewhere to party, whether we head to Berghain or Tresor – both of which are notoriously hard to get into, or do something a bit different like heading for Burlesque in Prinzipal Kreuzberg. One thing that is unique to the Berlin experience is that it is so filled with cultural and historical experiences that we could partake in during the day. 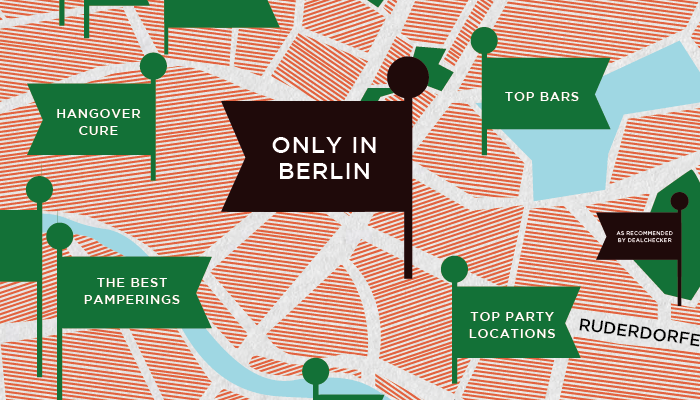 I’m going to be realistic and honest here – my sister and her friends love a good bit of luxury, I mean we all do don’t we? If we could find a great deal on flights and hotels to somewhere a bit fancier, we would be there in an instant!

I have never been to Geneva, neither has my sister or her friends, but I think it would be right up our alley. We would no doubt start the evening with tapas and drinks at Boulevard du Vin, followed by cocktails at L’Atelier Cocktail Club, for a taste of how the other half live.

As for the daytime, I can think of nothing more appealing than lounging on a FONDUE cruise (yes you read that right!)

Where are your top hen party recommendations? I’d love to hear them – we got a lot to think about!