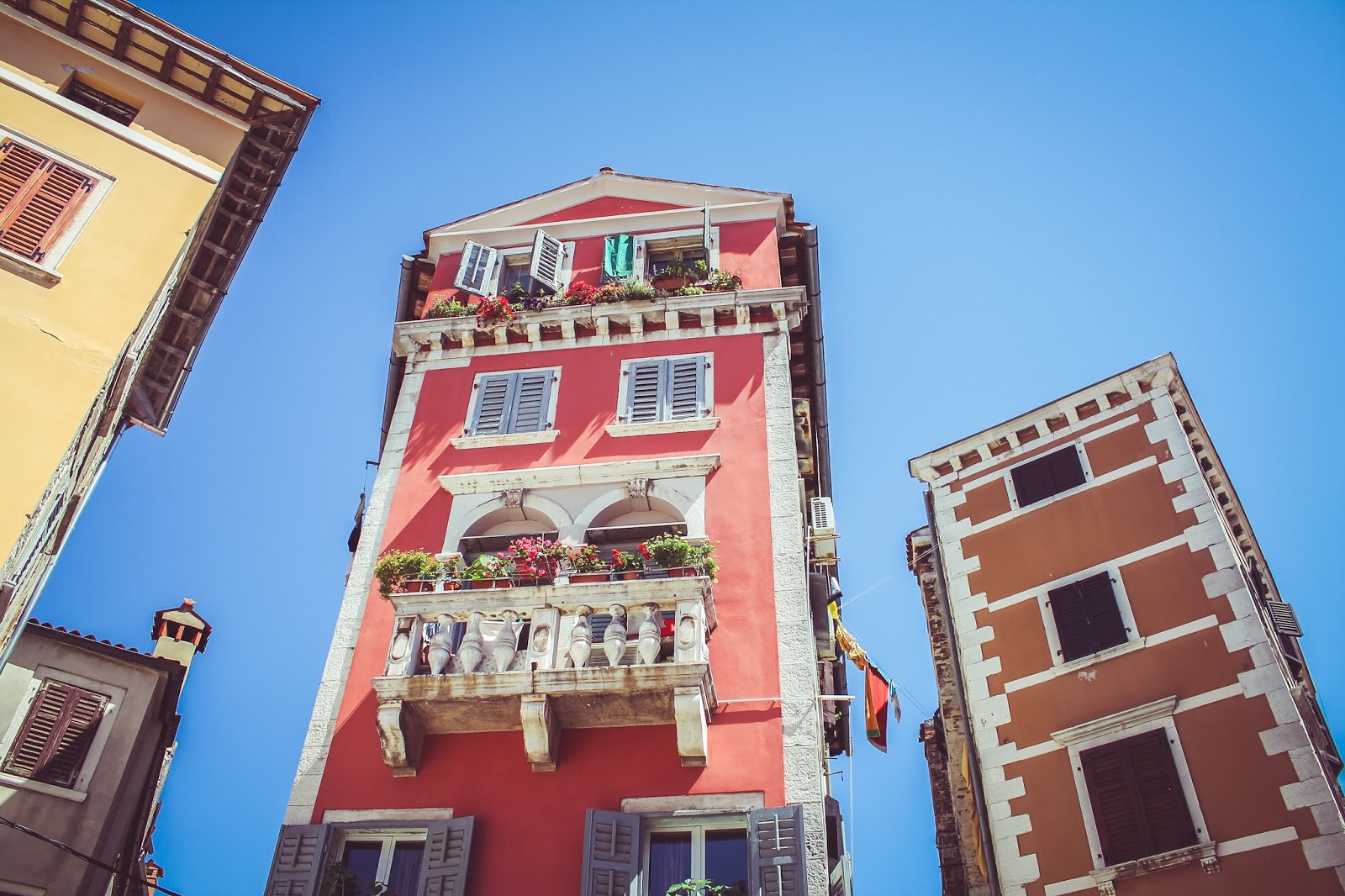 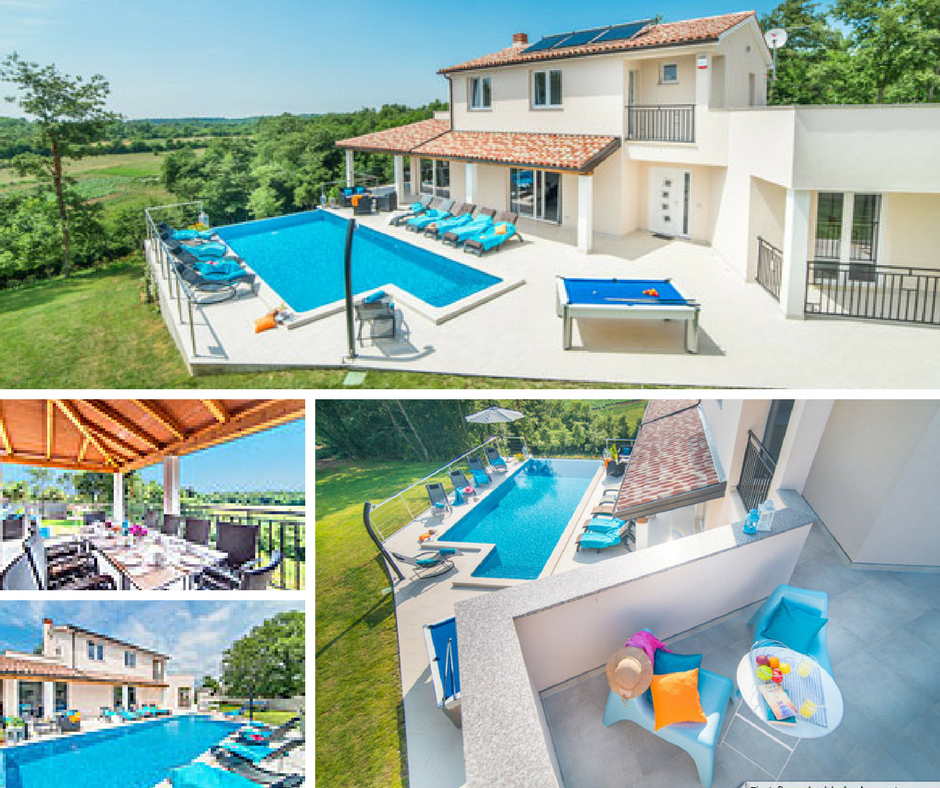 Today I’m blessed enough to be in my spiritual home, Estepona. Sitting on a balcony terrace overlooking a valley, in the gorgeous sunshine.

Although, I’ve just arrived my mind is already thinking of my next trip, a three day get away to Dubrovnik for my sister’s hen party.

Having never been to Croatia before, I am looking forward to exploring somewhere new.

Thrilled about visiting the fictional city of Kings Landing. I want to sit on the Iron Throne. Hopefully I can find another GOT fan among the group to come with me!

When deciding where to go on the hen, we looked at several destinations, but decided to get a villa in Croatia. The girls have been to Split and really loved it. Croatia is a beautiful country, filled with history and culture. It’s also a cheaper destinations to visit. A pint costing around £1.45, depending on the exchange rate.

I must say planning this has been fun and given me major wanderlust. Croatia has been growing in popularity with British tourist in the last few years. Largely due to it being one of the sunniest places to escape to in Europe. I can’t share what we’ll be doing on the hen. It’s a surprise for Tash, but will share some of the interesting things that I’ve discovered while planning our trip.

Croatia, has several surrounding islands, perfect for island hopping. Day trips to Lokrum Island seem to be a popular choice, especially as it’s a short boat trip from Dubrovnik. Known for it’s stunning botanical garden from the 18th Century, it also has a small salt water lake that has similar properties to the dead sea.

Visiting Dubrovnik also puts you in a prime position for day trips to Montenegro to do white water rafting or visiting Waterfalls in Mostar and Kravice. Similarly, they have a host of wine tours, boat trips and multiple Game of Thrones themed tours.

If you want to visit a different part of Croatia, away from Game of Thrones sets, then Porec is your city. Inhabited since prehistoric times, Porec is now a world heritage site.. It officially become a city in the 1st century under the Roman emperor Augustus. Considered part of Italy, until 1947 when the city became part of Yugoslavia. Porec then joined Croatia in 1991 when it became an independent state.

I’ll continue to countdown the days (17) until we fly away to Dubrovnik, and will let you know what we got up to on our Croatian adventure, most importantly I will keep you posted as to whether I managed to sit on the Iron Throne. If you’ve been to Dubrovnik and have any recommendations then please share them with me, we are open to anything!

Read more about my wanderlust in my travel section.