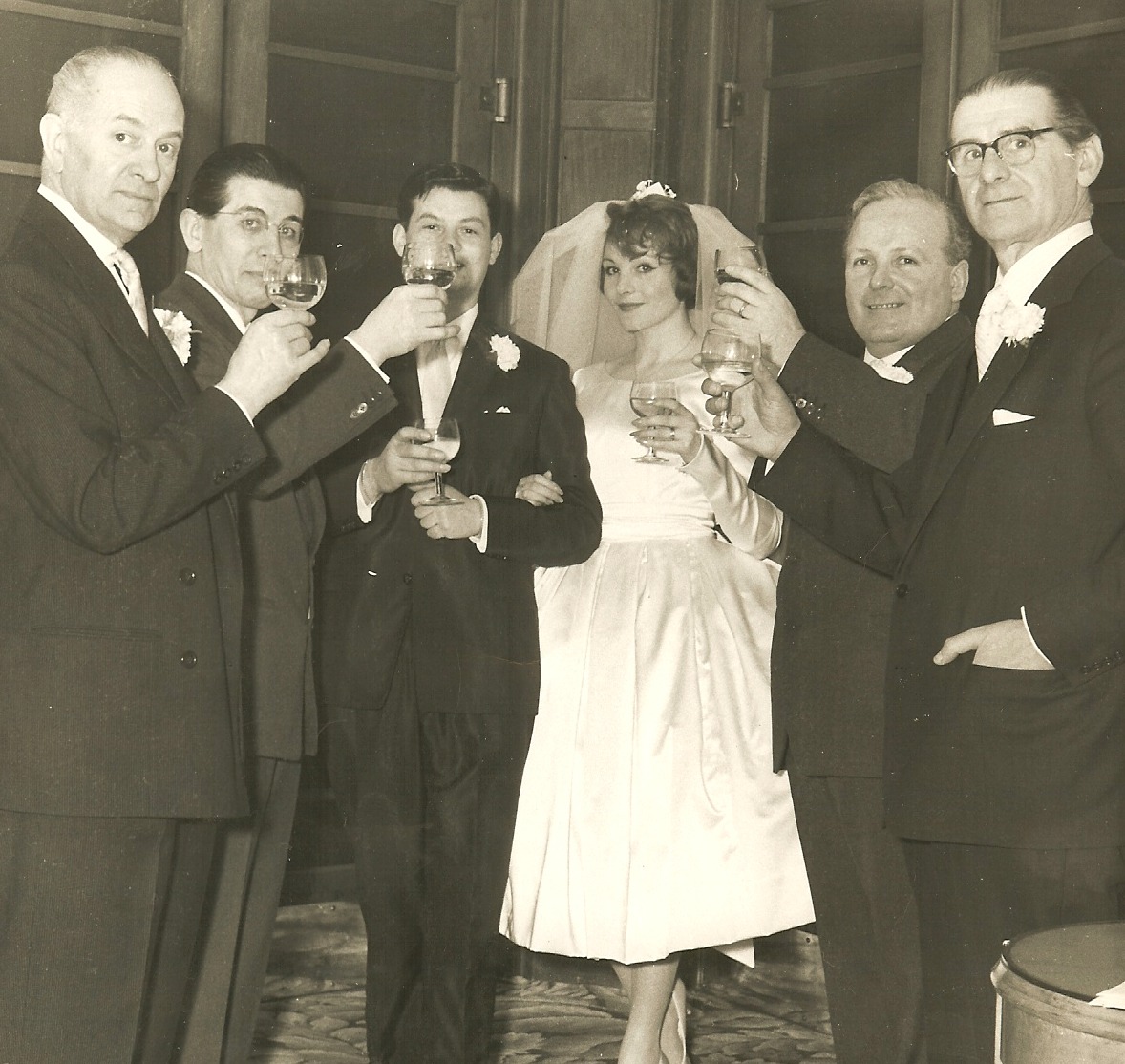 It’s hard to admit that in the last year my nanny has changed a lot. In my lifetime she’s always been fiercely independent, refusing to let any man come into her life after my grandad left her. But, now that independence is slipping away.

Recently, nanny had a heart attack, thankfully she’s OK, and out of hospital now. In the year or so prior to the attack, as much as we tried to ignore it, my nan had started to show her age. It can be really hard sometimes. Talking to her on a bad day, when she can no longer follow a conversation, and acting as if nothing is happening. Or on good days when you have the same conversation about how much she likes ‘x’ piece of clothing, over and over again.

I know that most people go through this, but I am new to this journey, and I guess I was completely unprepared. My grandad died 12 years ago this year, and although he wasn’t in the best health, we didn’t expect him to pass so suddenly. He was fairly young when he died, mobile and had no signs of Alzheimer’s or dementia.

We still don’t know if nanny has dementia or Alzheimer’s (we are waiting for a diagnosis), but it’s clear that she is likely living with one of them. The woman, once filled with a ridiculous amount of general knowledge, who once read several books a week, is not the same. She sleeps nearly all day, often asking me if I still enjoy my job, and then I realise that she’s confused my sister and I.

Life after the heart attack

A few months ago, my nan called my mum to say she was having a heart attack. There was a rush to the hospital, but it ended up being indigestion, we laughed, and secretly sighed with relief. Unfortunately, this latest incident was not the same. They found blockages in her heart, but she’s not a candidate for a heart bypass. They do plan to treat these blockages, however, they need her heart to recover first.

It took nanny a few weeks in hospital to recover. Thankfully, she is now back at home, with a carer (who is lovely) and the fear and worry has resided ever so slightly. But her mobility has deteriorated further as a result of her hospital stay. I’m not going to lie, it wasn’t great before, but she got around by herself.

Luckily, having us, and her carer, means that she has people to support her, and help her get around. She is fed, my mum and aunt take her to get her hair and nails done on a regular basis, she has regular trips to her cousins house for dinner. Even so, at some point we will need to think about adapting her home, to suit her mobility as it slowly gets worse. We’ve been looking at places like Pro Rider Mobility to get an understanding of what sort of things are out there, to make her day to day life easier and get her out of the flat more.

Enjoying the time we have

It must be a really hard transition for nanny. It was only early last year that she was driving around town, doing her own gardening and having a rather active social life. I think having a live in carer will do wonders for her quality of life. Not only will she make sure that nan, is washed, fed and takes all her medicine, we suspect that she’d forget to eat if we didn’t put her food out for her. But it also means that she’ll have someone to talk to regularly and make sure she has a routine.

Obviously, we do all do as much as we can for nanny. But we also have jobs, and our own commitments, which meant that we couldn’t provide her with the care that she really needed. It also means that, the time we previously spent cleaning, or taking her bins out, we can now spend with her, creating more memories.

Nan has been very vocal about her mortality. She started talking about her own death very openly with me a few years ago. But since her last sibling died last Summer, she’s seems to almost have given up. In reality we could have months, or years left with her, regardless, it’s important that we make the most of every second she’s here.