Living in Brighton is great, there’s always something going on, but sometimes you fancy a change. Luckily, Victoria is a only an hour away by train, and that opens me up to a wealth of exciting things to do.

This weekend my friend Sam and I decided to treat ourselves to a day in Soho. But with so much to do there we should have looked in to hotels in Soho and made a weekend of it. 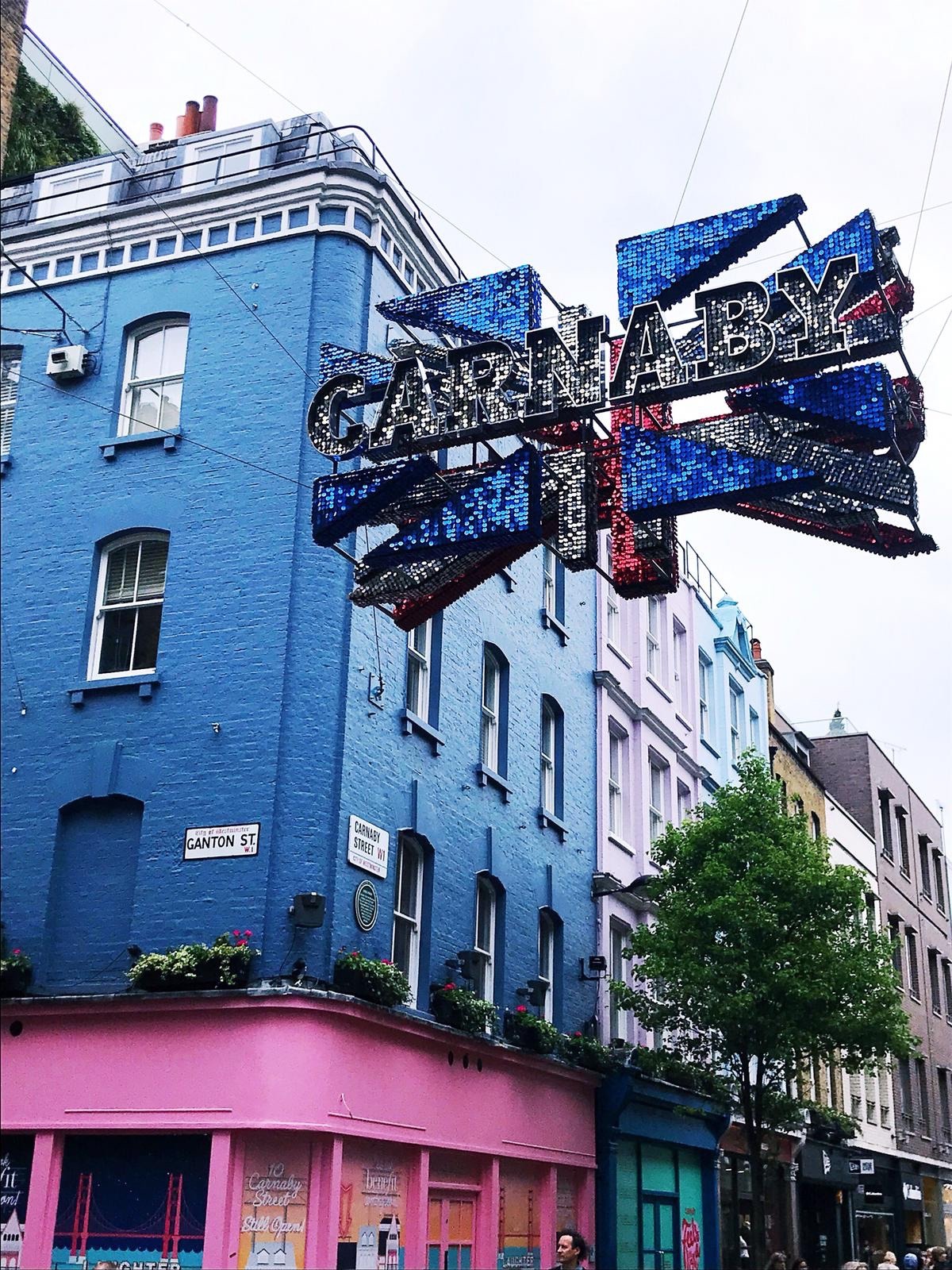 When you think of Soho, Carnaby Street is one of the first places to come to mind. So that’s where we started our journey.

The street is filled with fabulous shops to browse and a few places to grab some grub and a bevvy.

Its also popular with tourists for the historical arch of Carnaby Street as well as the Union Jack Carnaby sign. 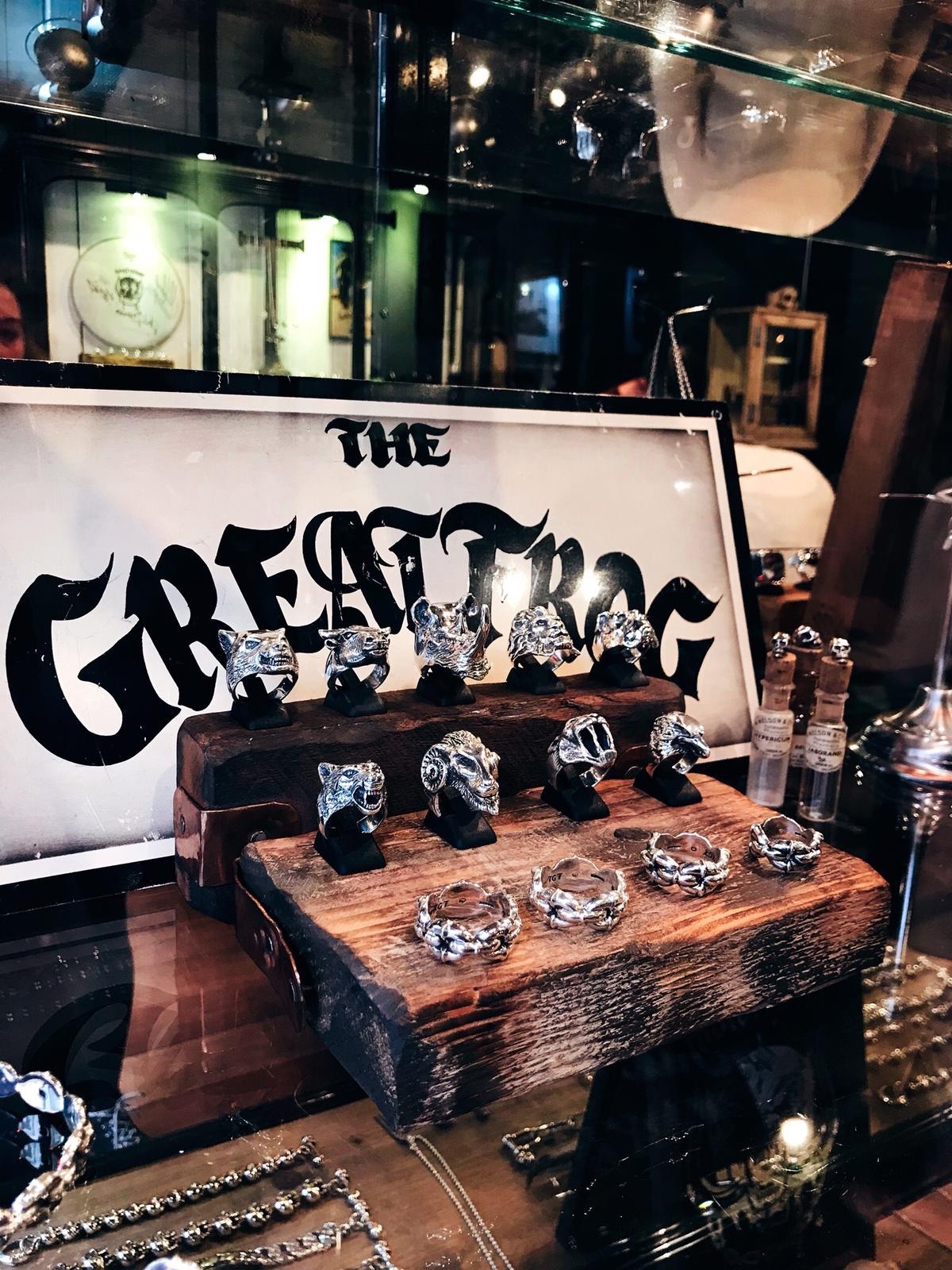 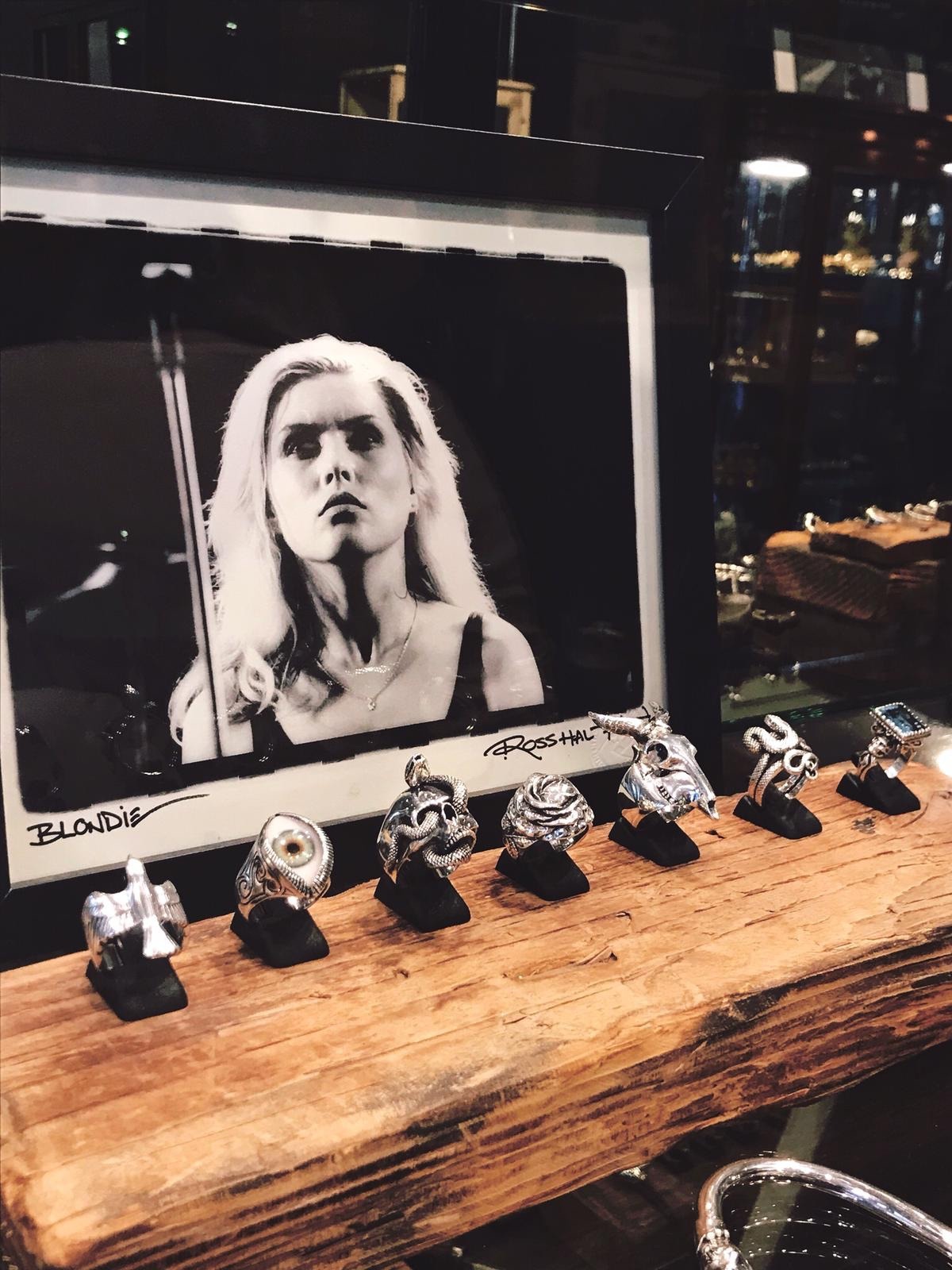 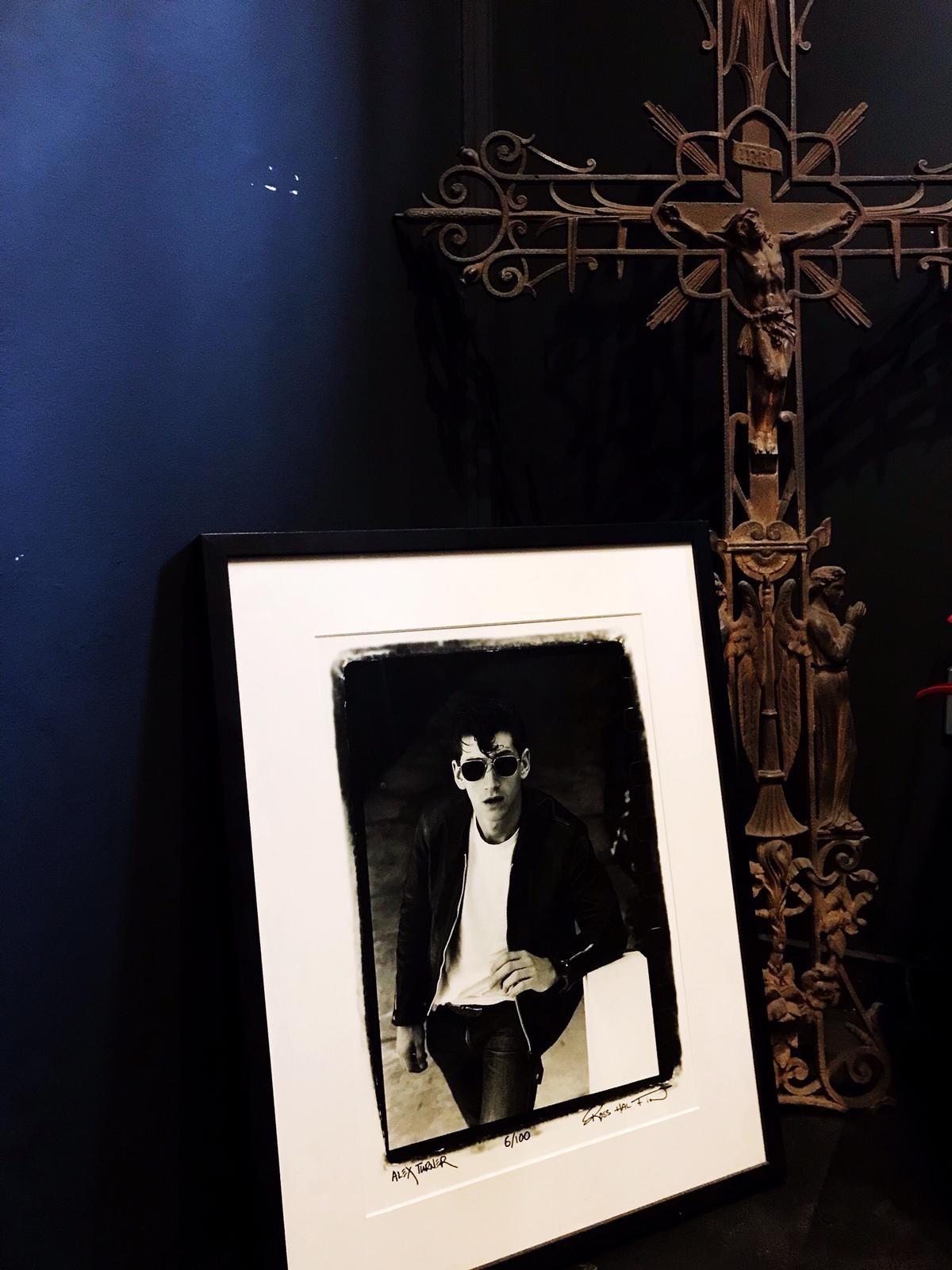 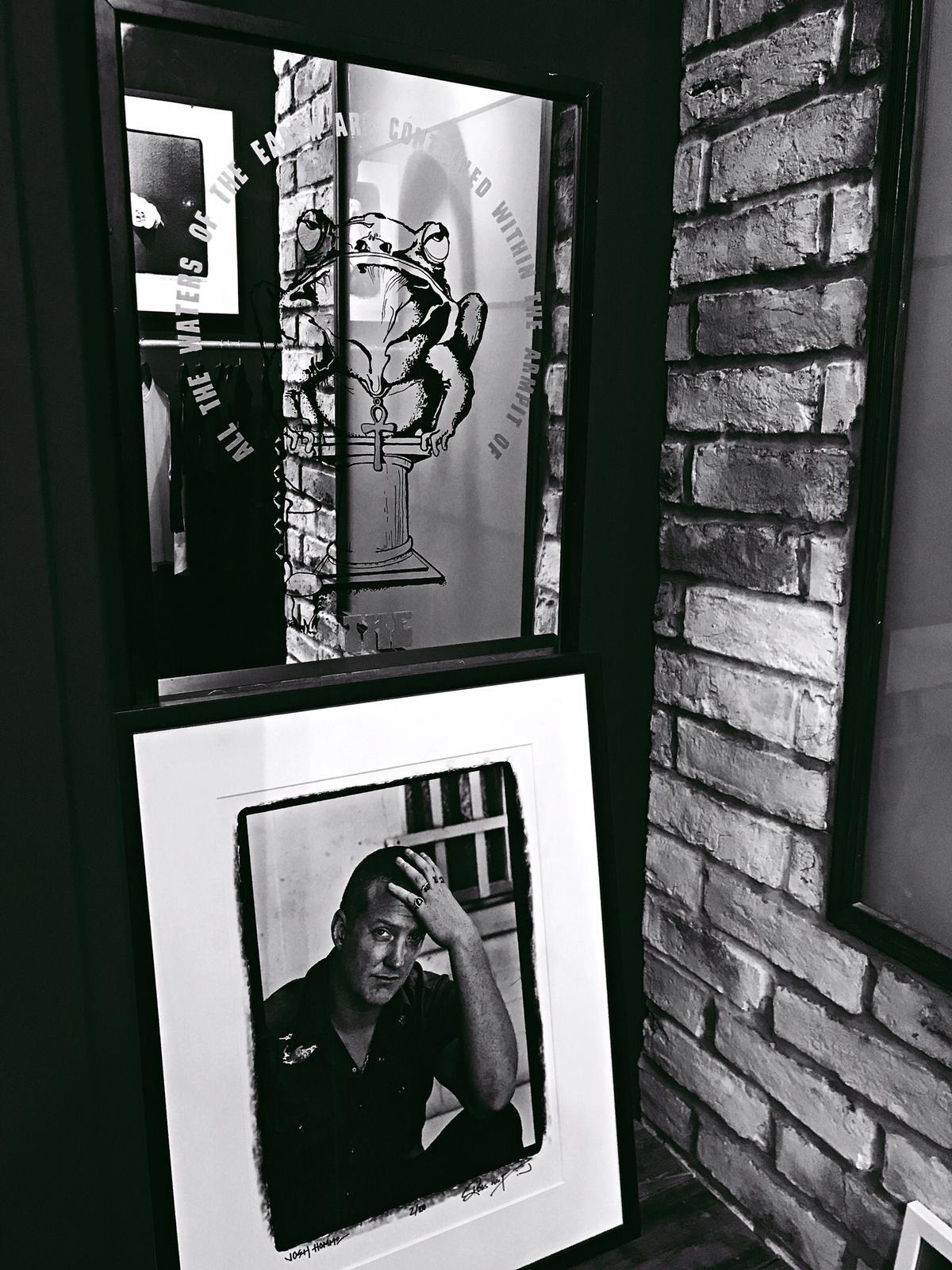 Located just off of Carnaby Street is one of my all time favourite alternative jewellers The Great Frog.

The brand itself actually started in 1972 opening their first shop and workshop on Carnaby Street. Only moving to bigger premises round the corner on Newburgh Street last year.

Taking its inspiration from the Rock ‘n’ Roll lifestyle, their jewellery is filled with skulls, crucifixes and homages to metal classics like Slayer and Motley Crüe. 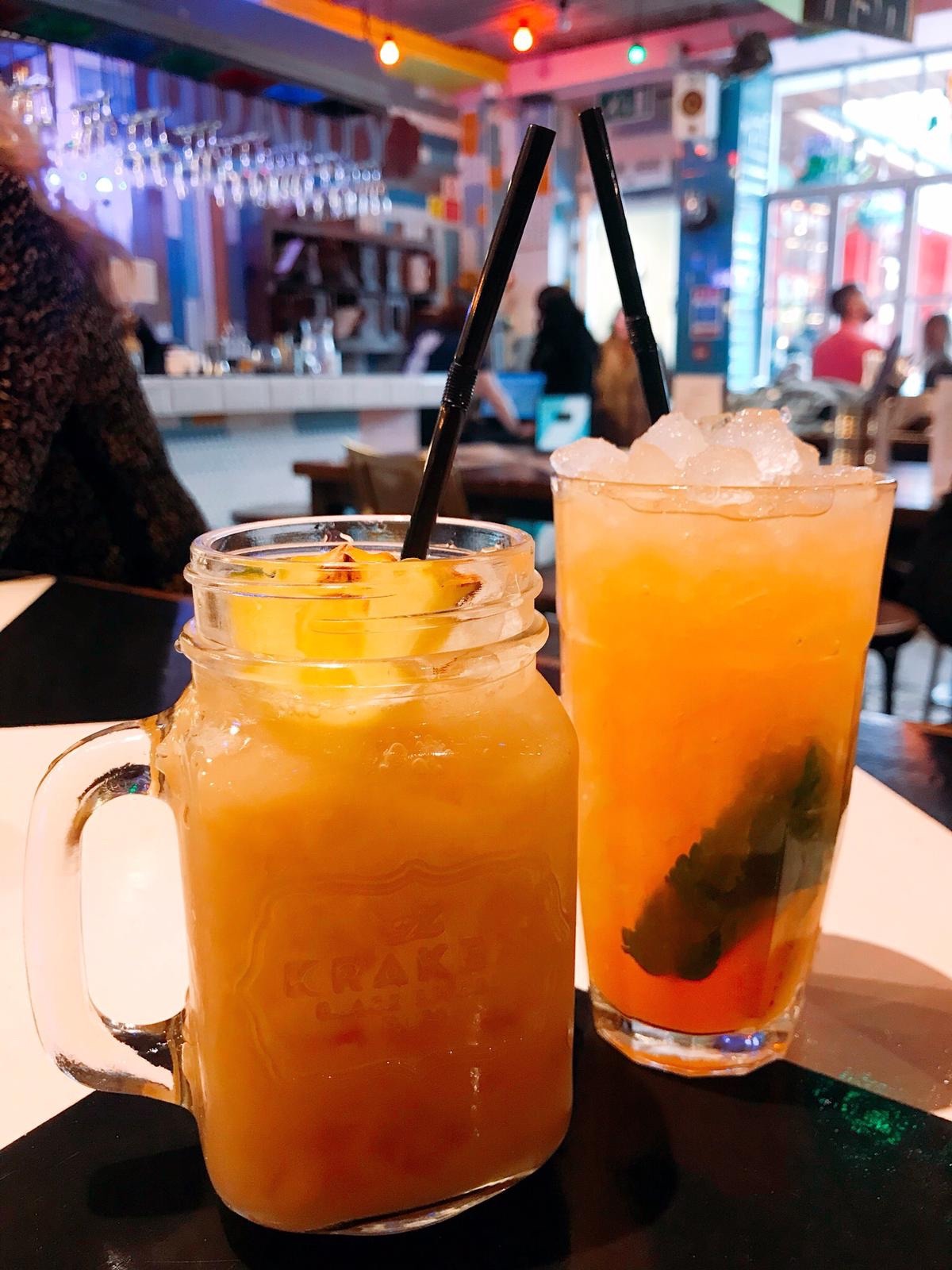 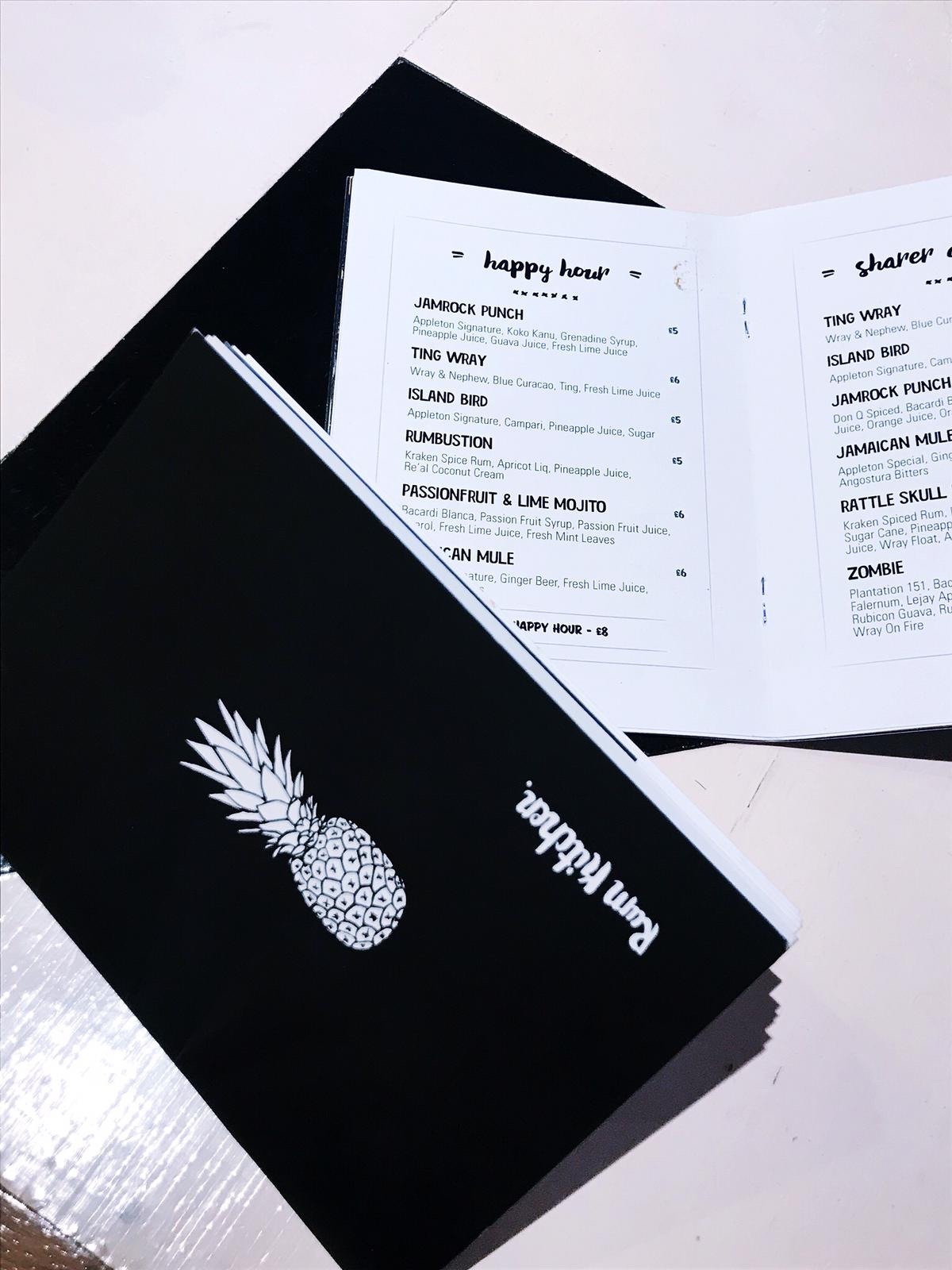 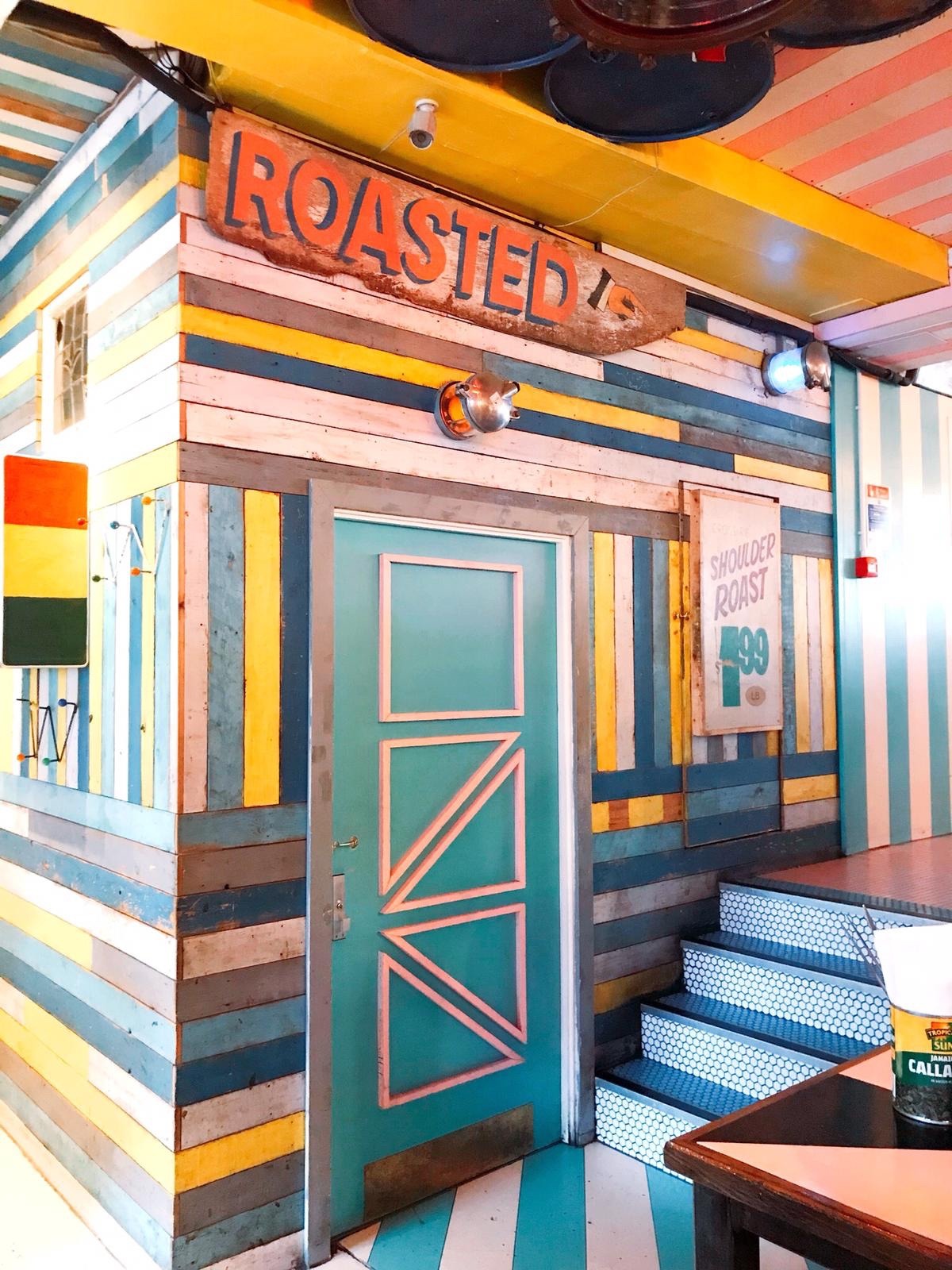 Located in Kingly Court, essentially the food court of Carnaby Street, The Rum Kitchen is one of many options to wet your whistle or grab a quick bite.

Sam is trés partial to rum and I’ll drink anything, so we grabbed a drink from their happy hour menu for £6 each. FYI happy hour is from 12-7.

I grabbed the Passionfruit and Lime Mojito, which was lovely and not too sweet. Sam dipped on a Rumbustion, which is basically a Pina Colada but tastes good! 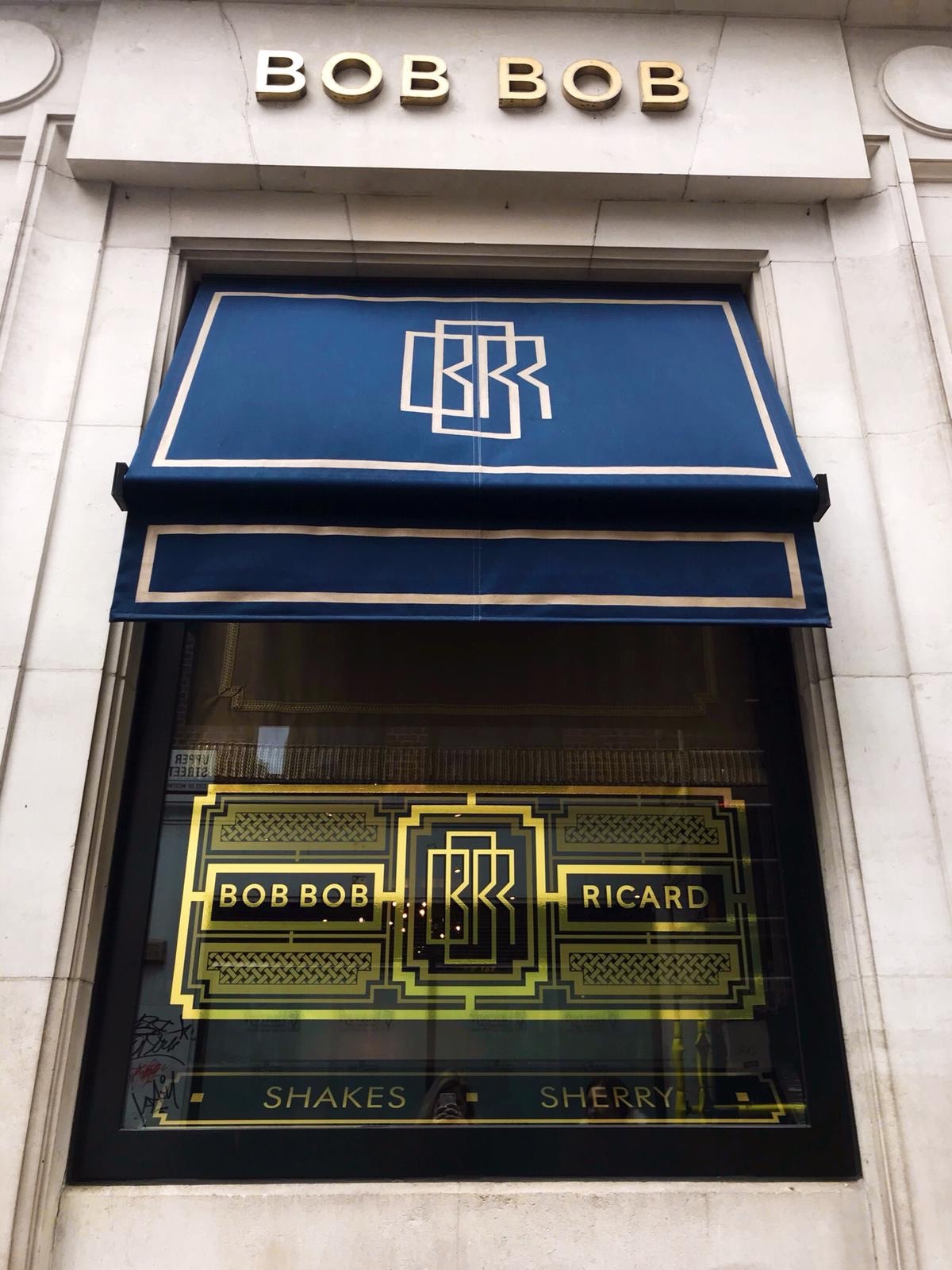 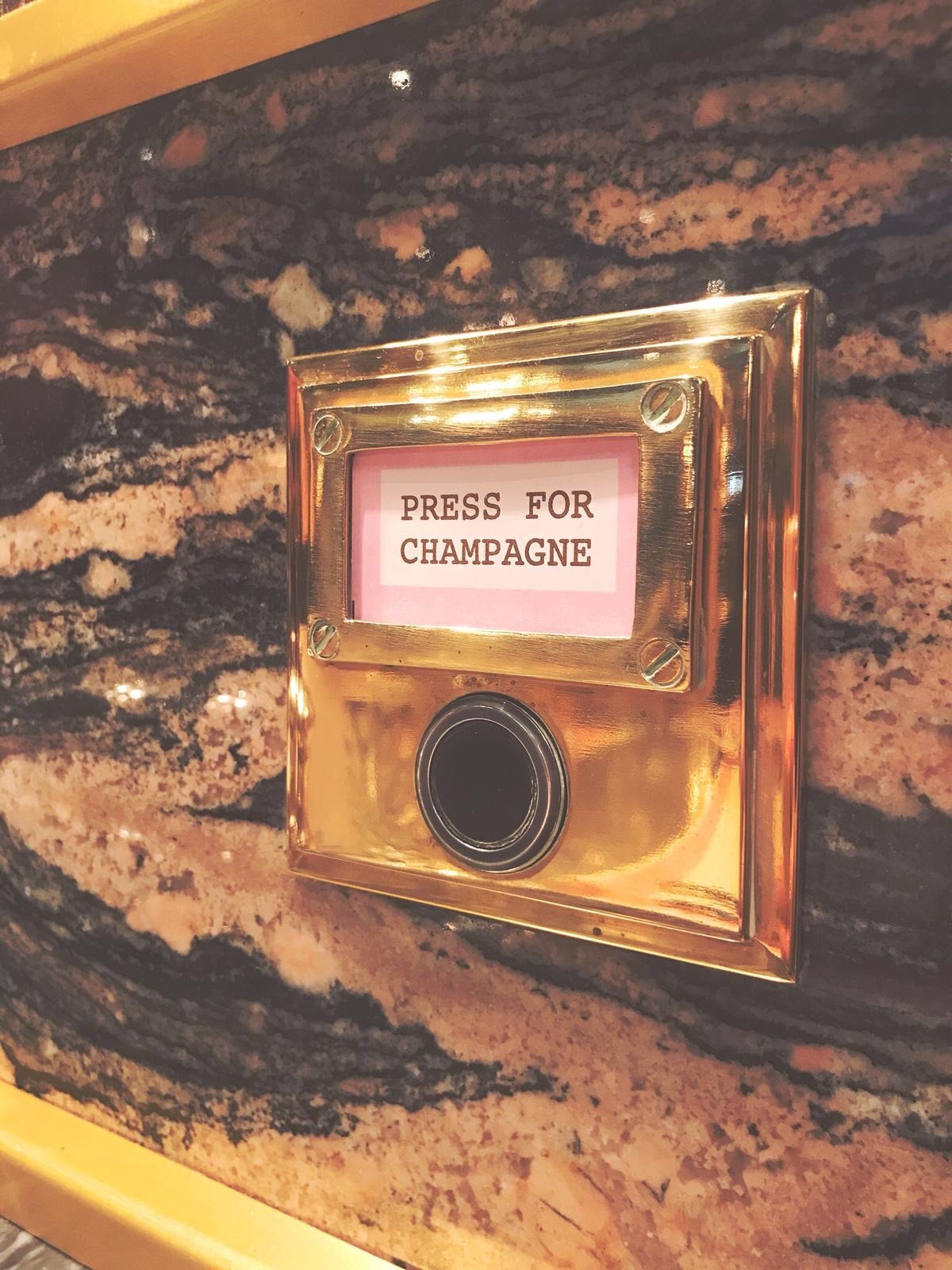 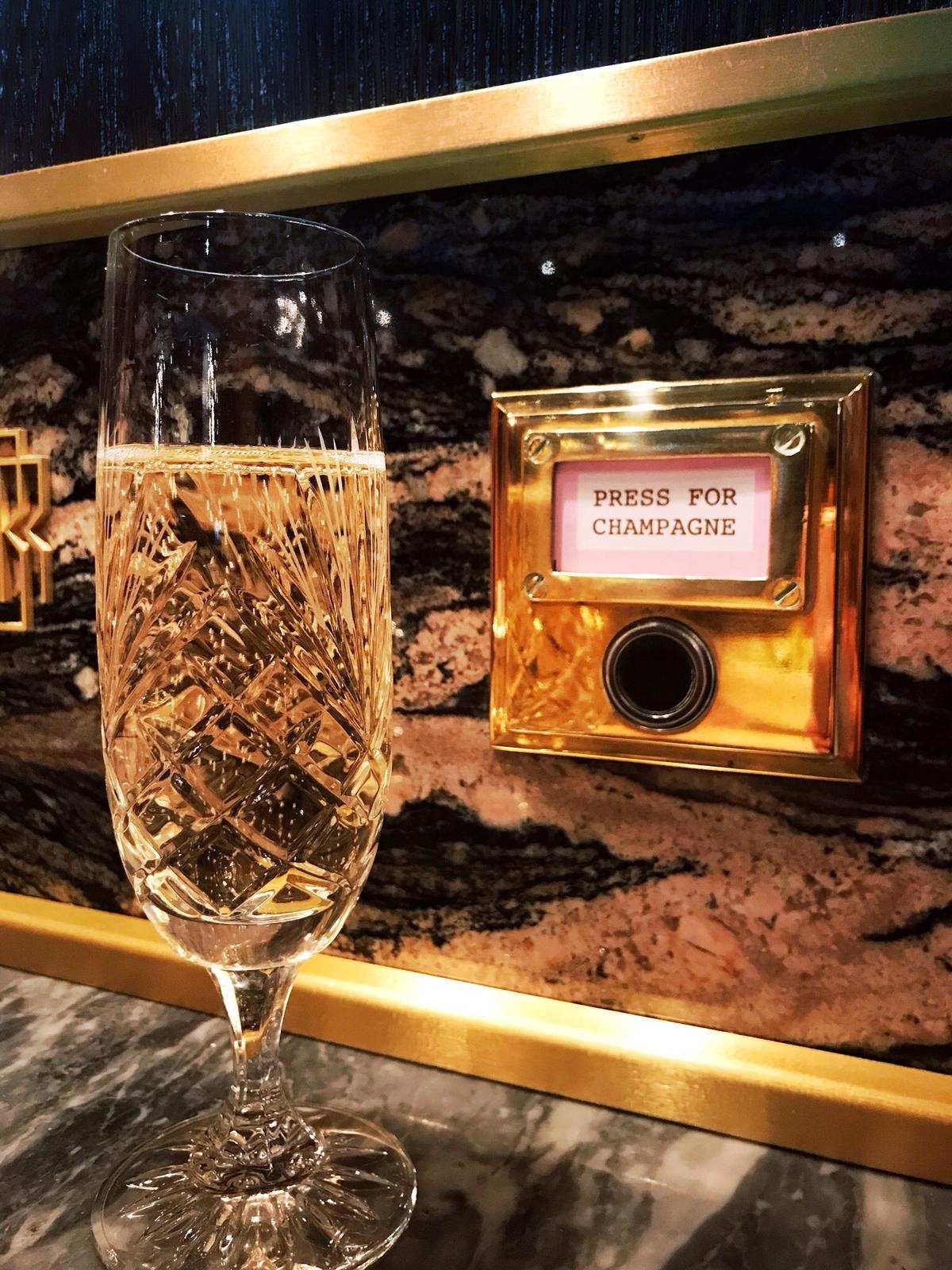 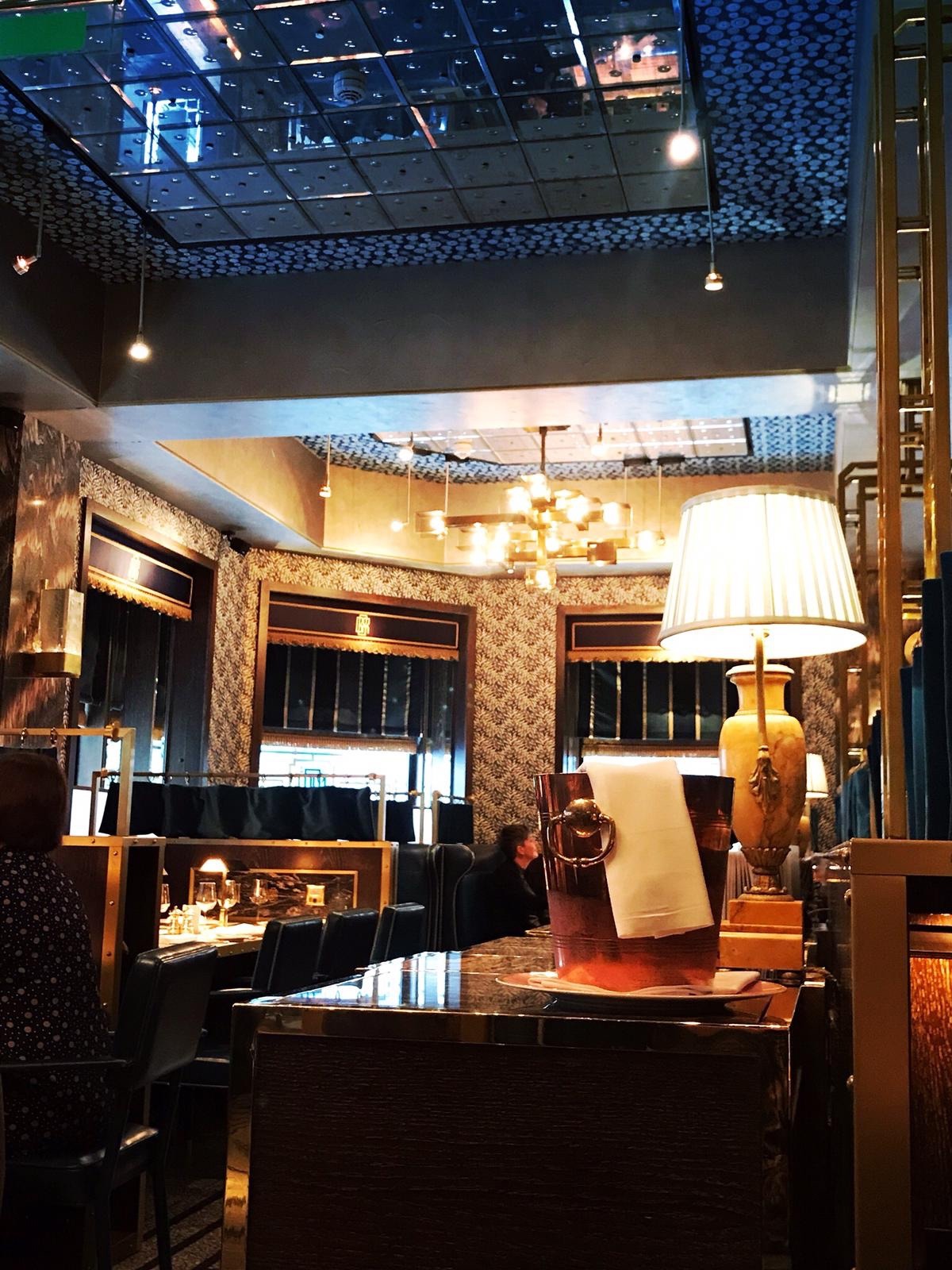 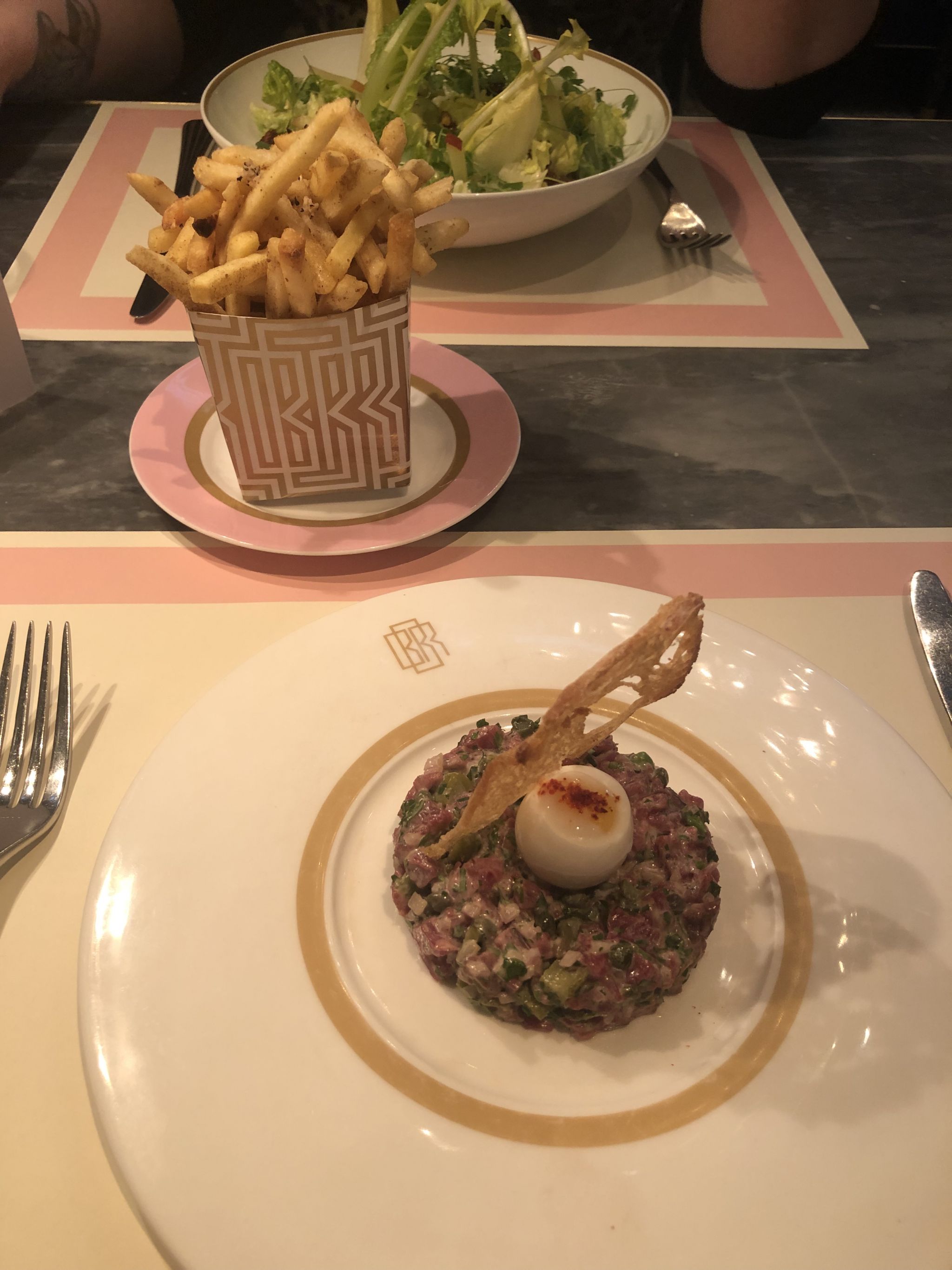 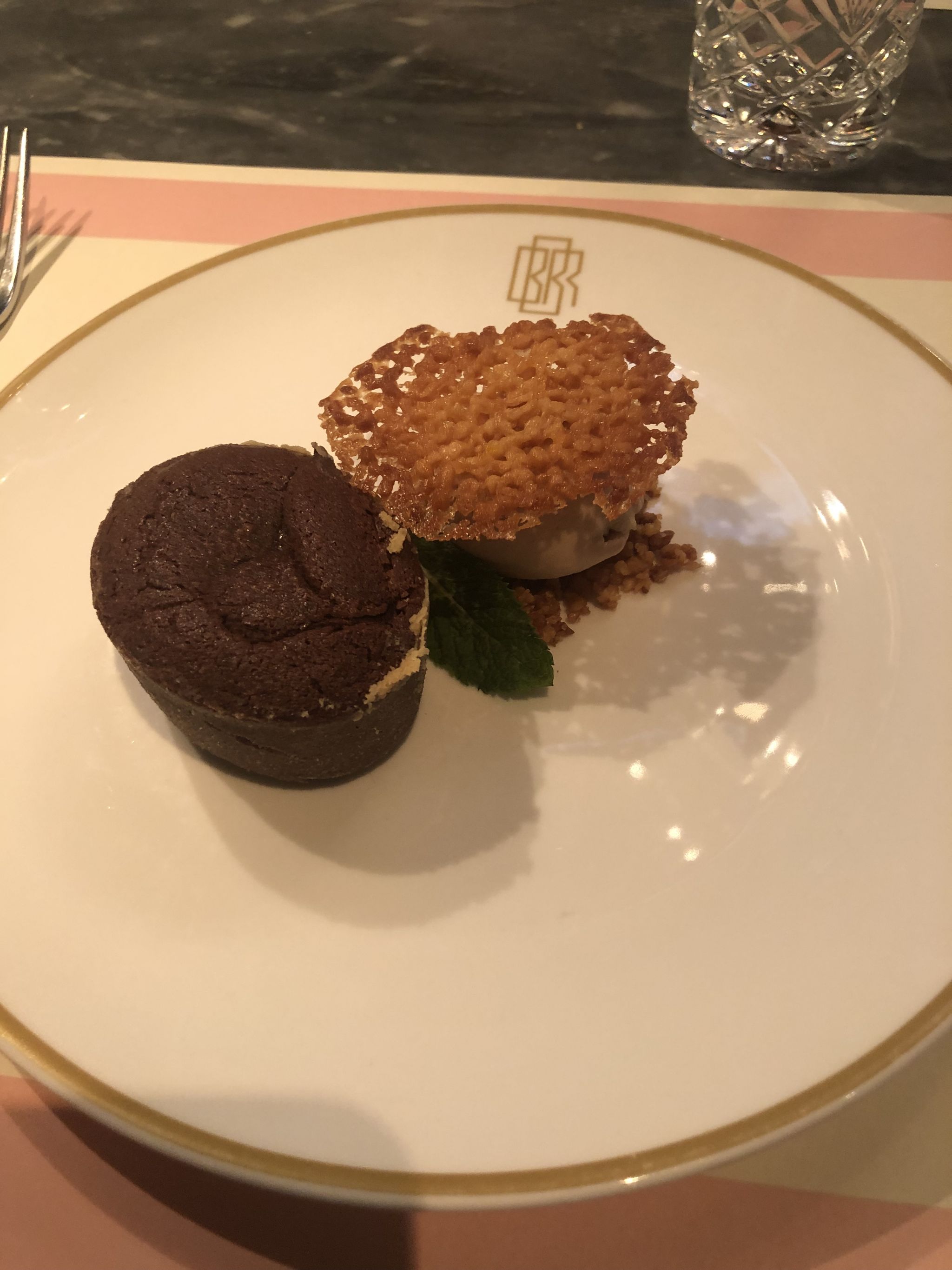 We decided to be fancy for lunch and head to the infamous, but expensive (a single Chicken Kiev for lunch is £21.50 sans any sides) Bob Bob Ricard, home of the ‘Press for Champagne’ button.

They do have an enforced dress code (elegant) and I know people who have been turned away for wearing jeans. However, they did seem to relax a bit for lunch, obviously Sam and I were looking fabulous! But there were some patrons in jeans.

Sam had the Waldorf Salad from the mains menu, which despite the overall small portions was bigger than expected.

I chose the starter portion of the steak tartare, which was delicious and a side of Truffle French fries. I washed it down with a glass of champagne, ordered literally with the touch of a button. 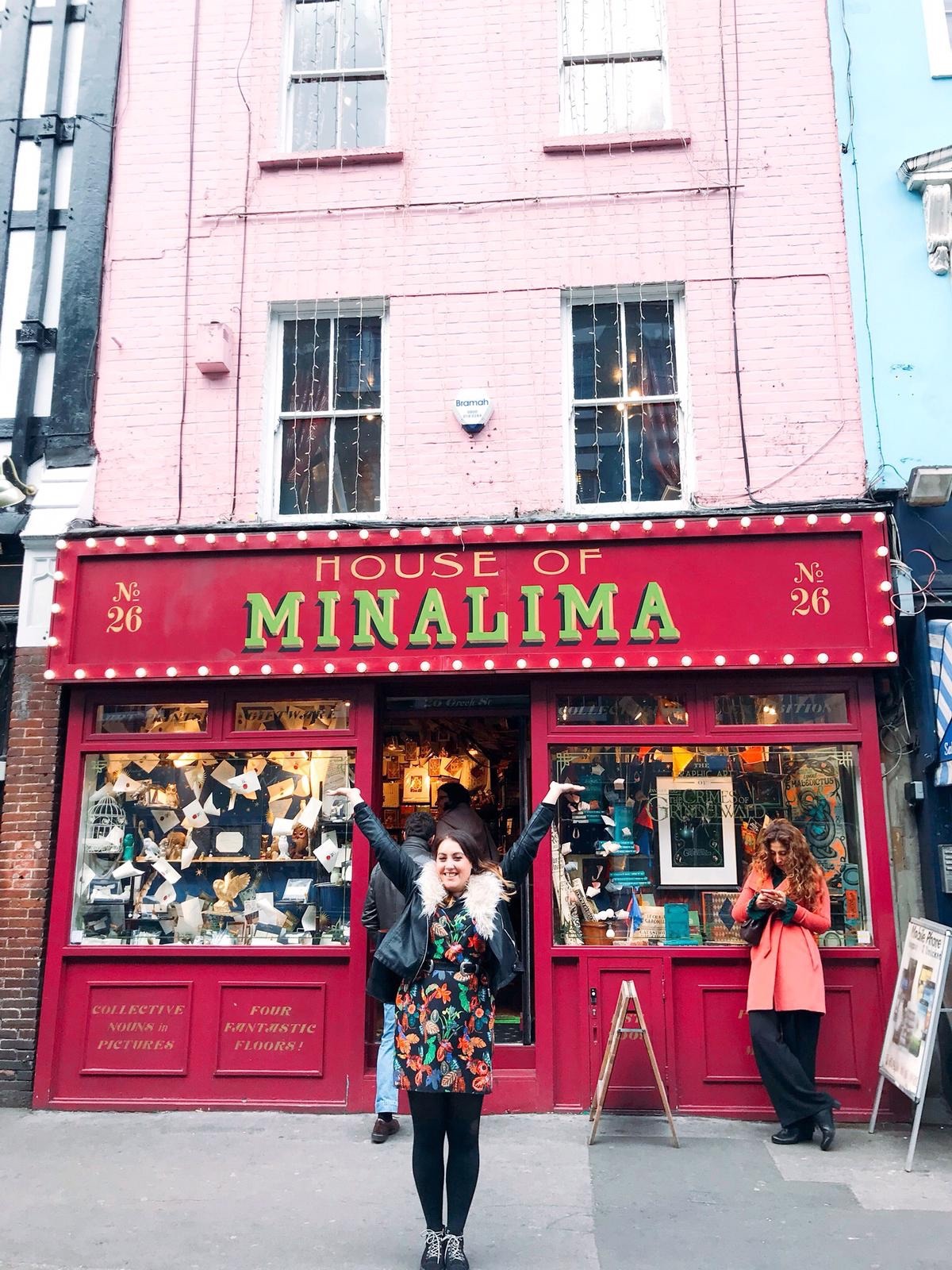 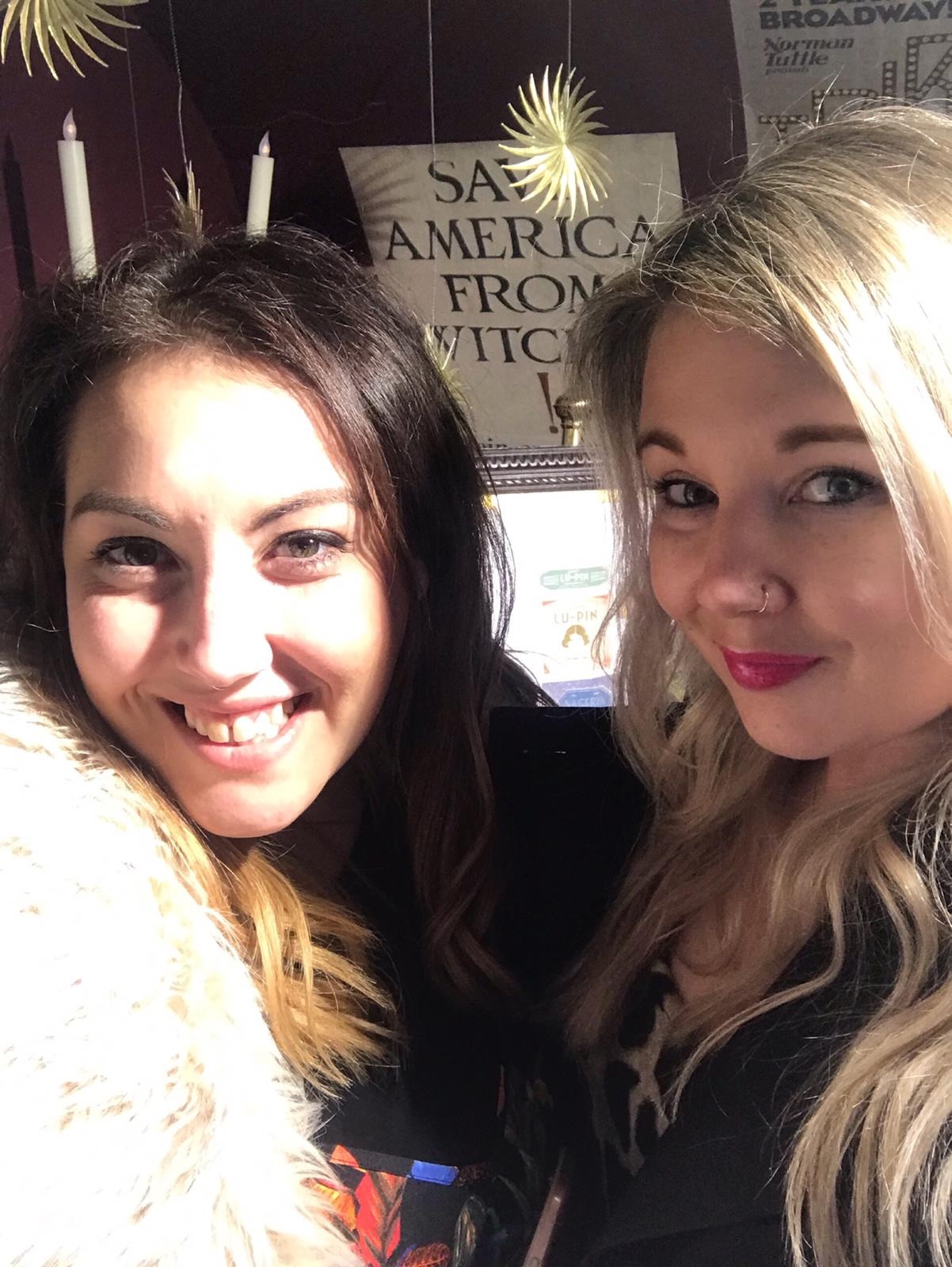 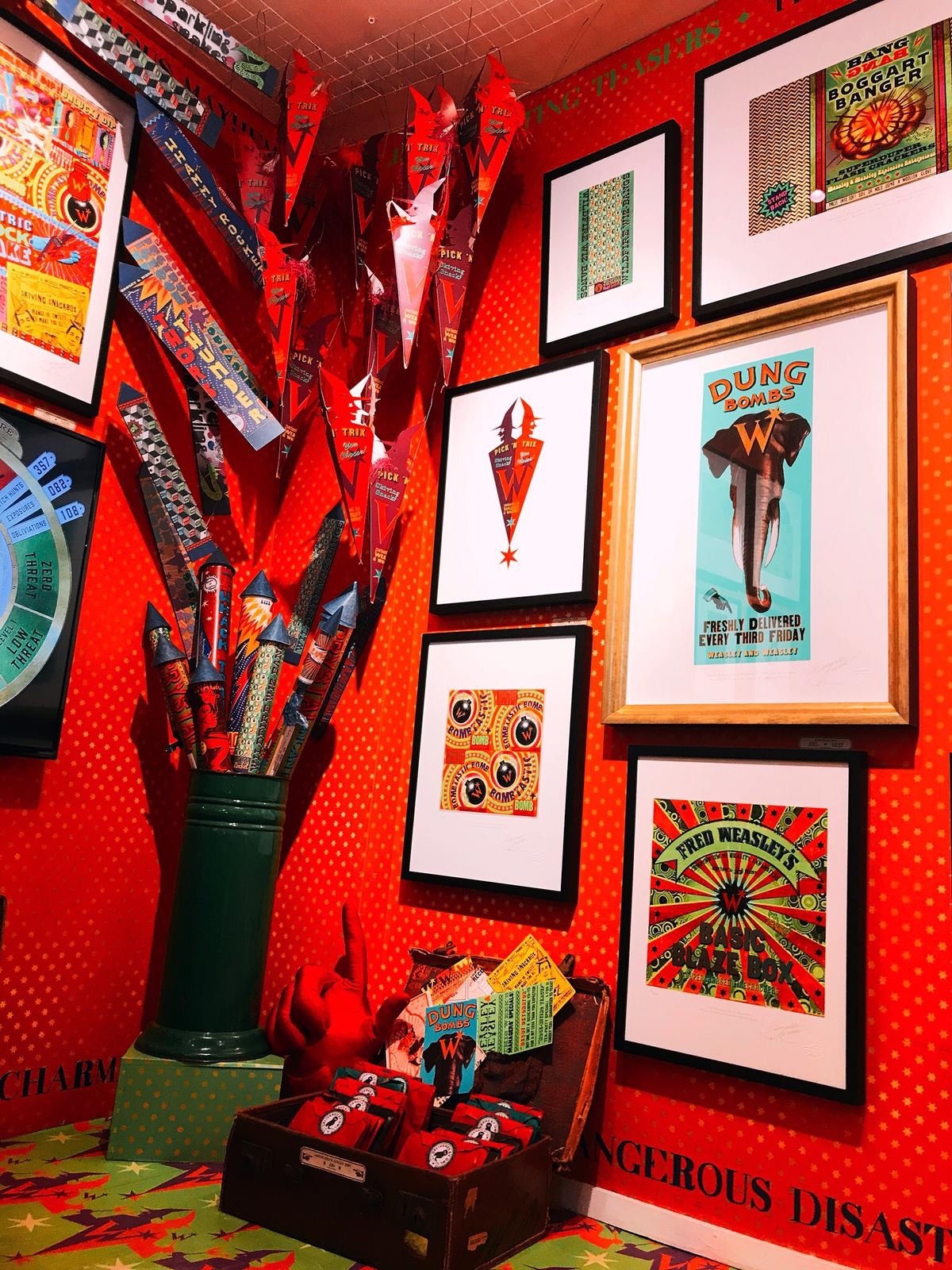 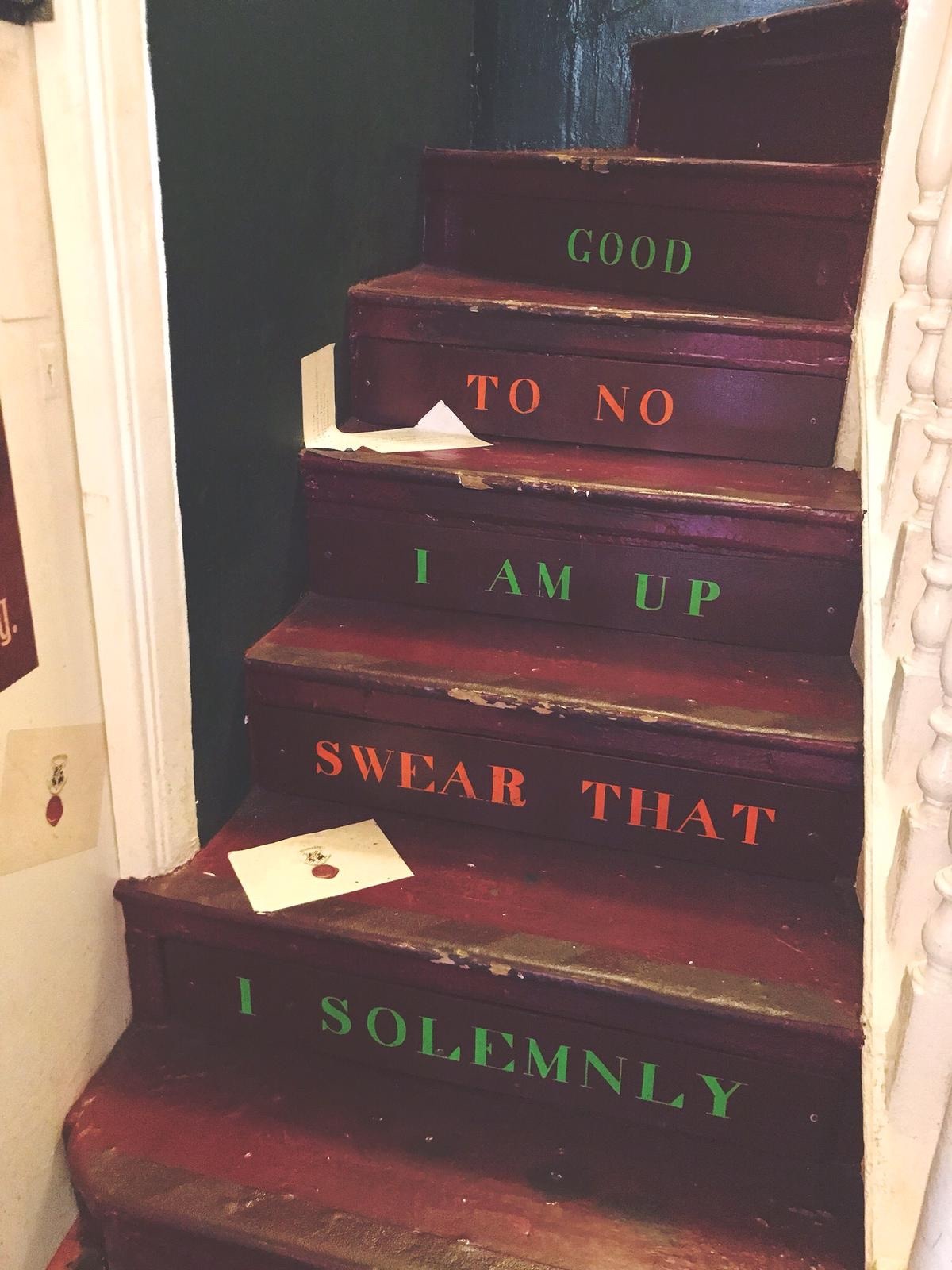 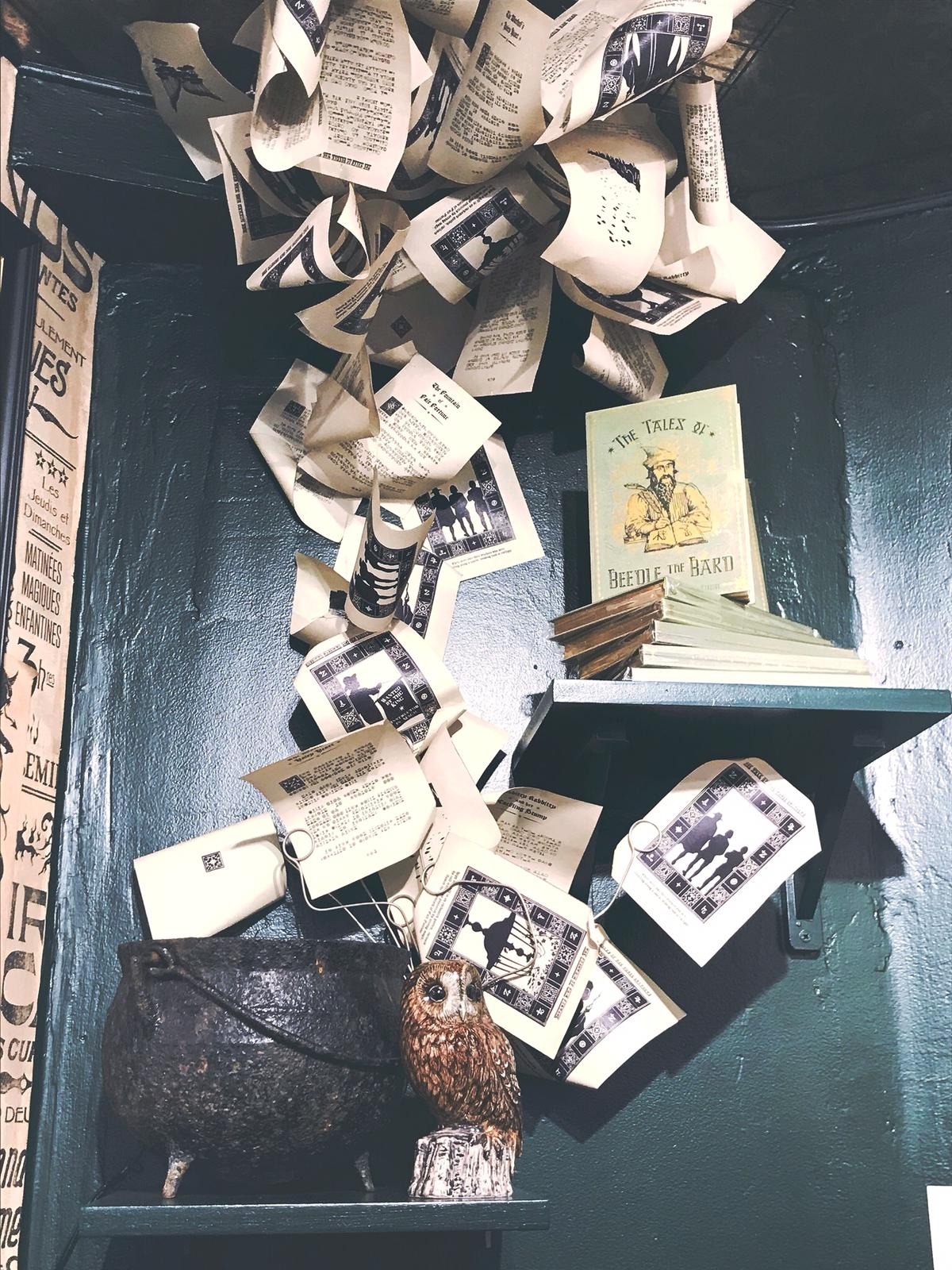 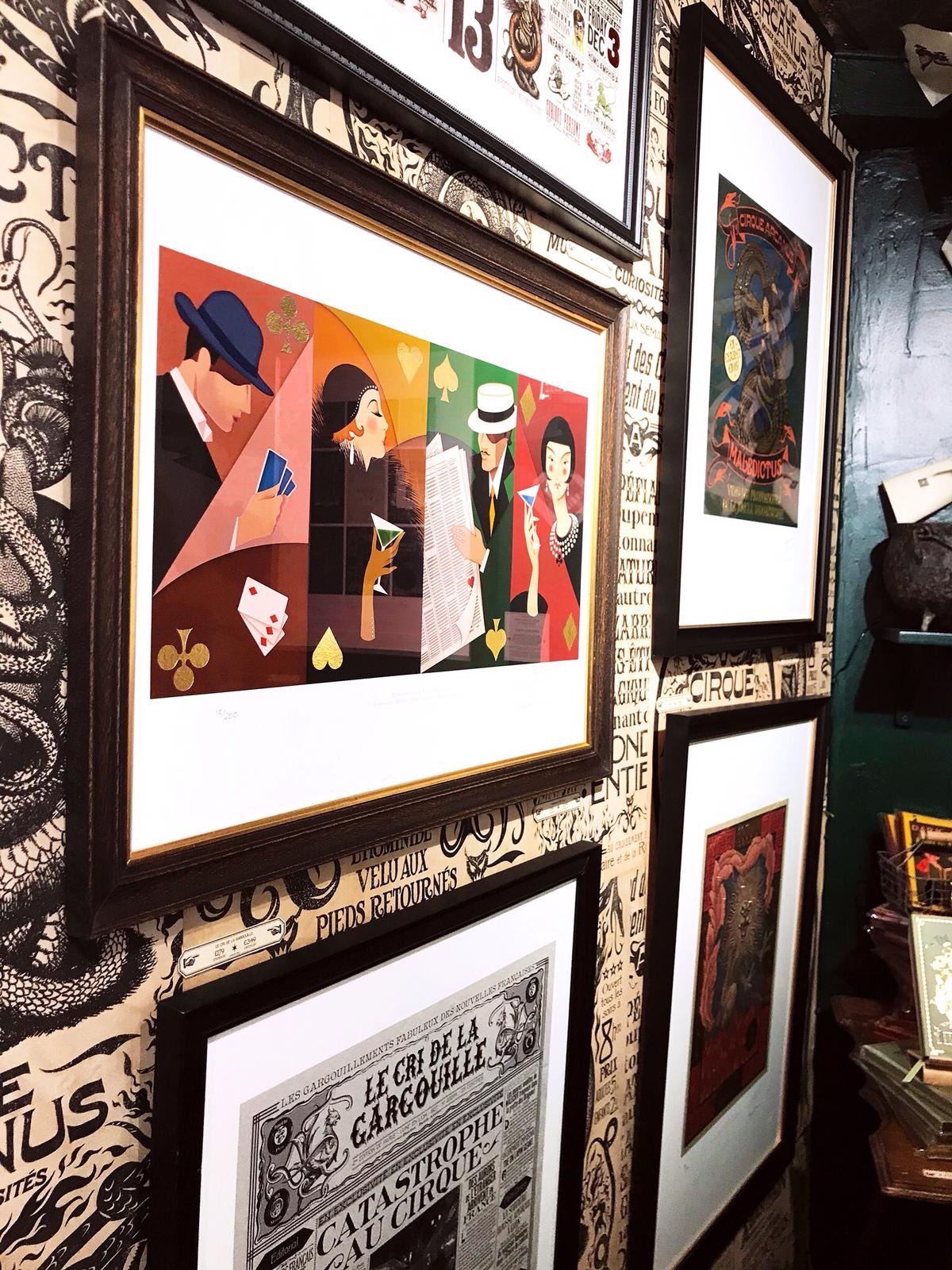 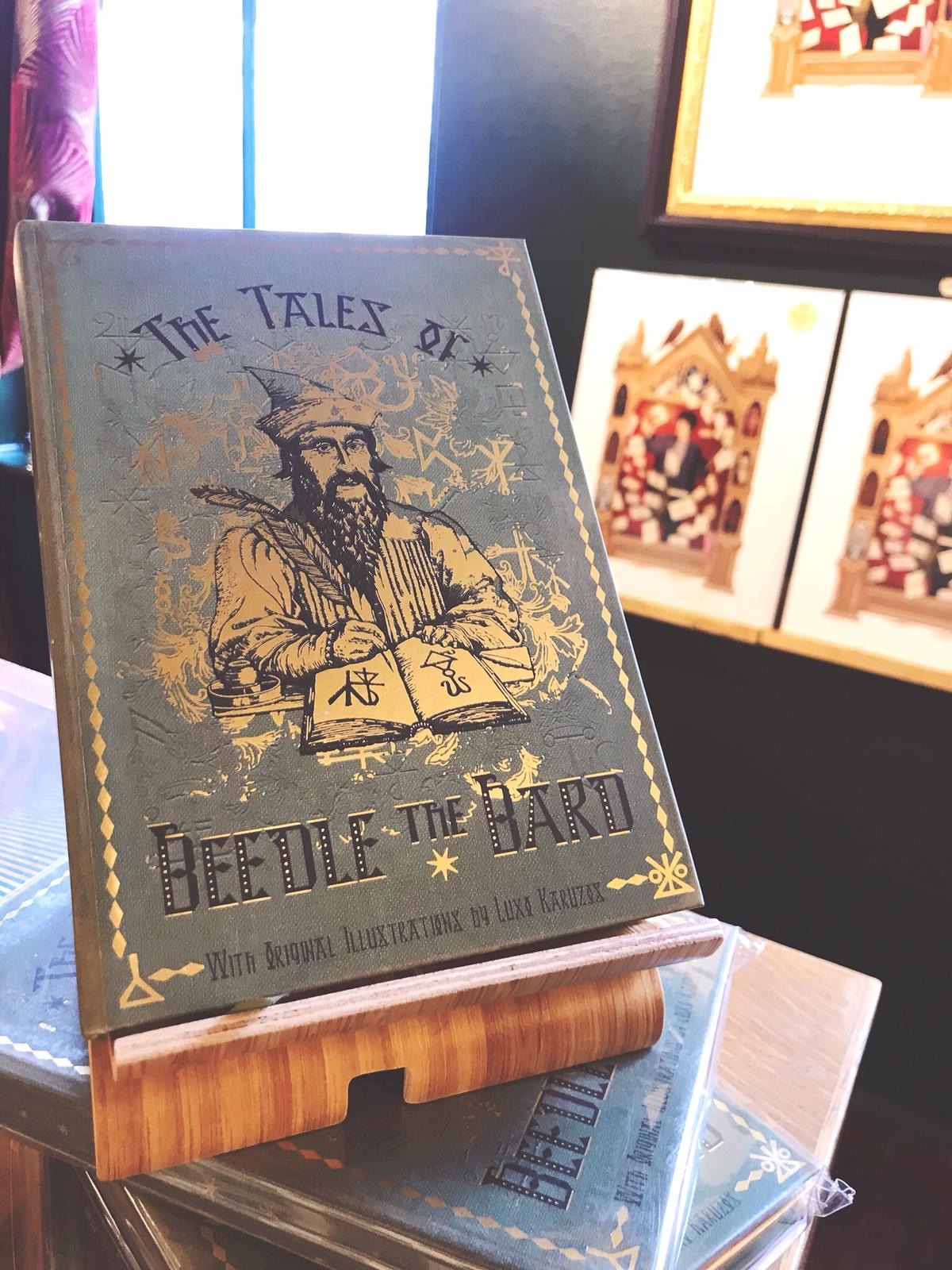 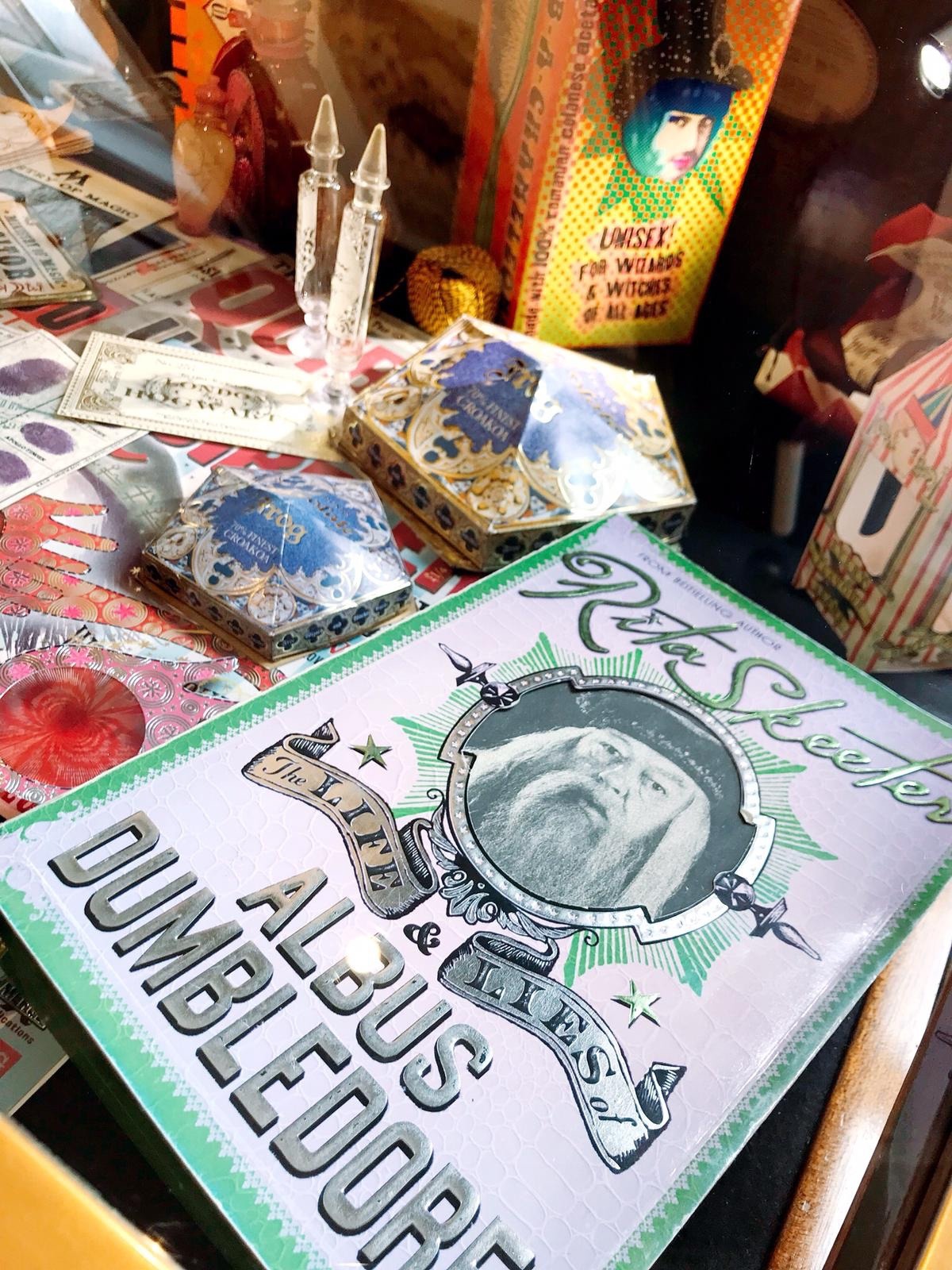 If you’re not aware, I’m a massive Potterhead, so obviously a visit to MinaLima was a must.

Originally the design studio for Miraphora Mina and Eduardo Lima, who created graphic props for both the Harry Potter and Fantastic Beasts films.

Located on Greek Street, they host an exhibition featuring props and designs that they created for the franchise. It’s a most for any Potter world fan. 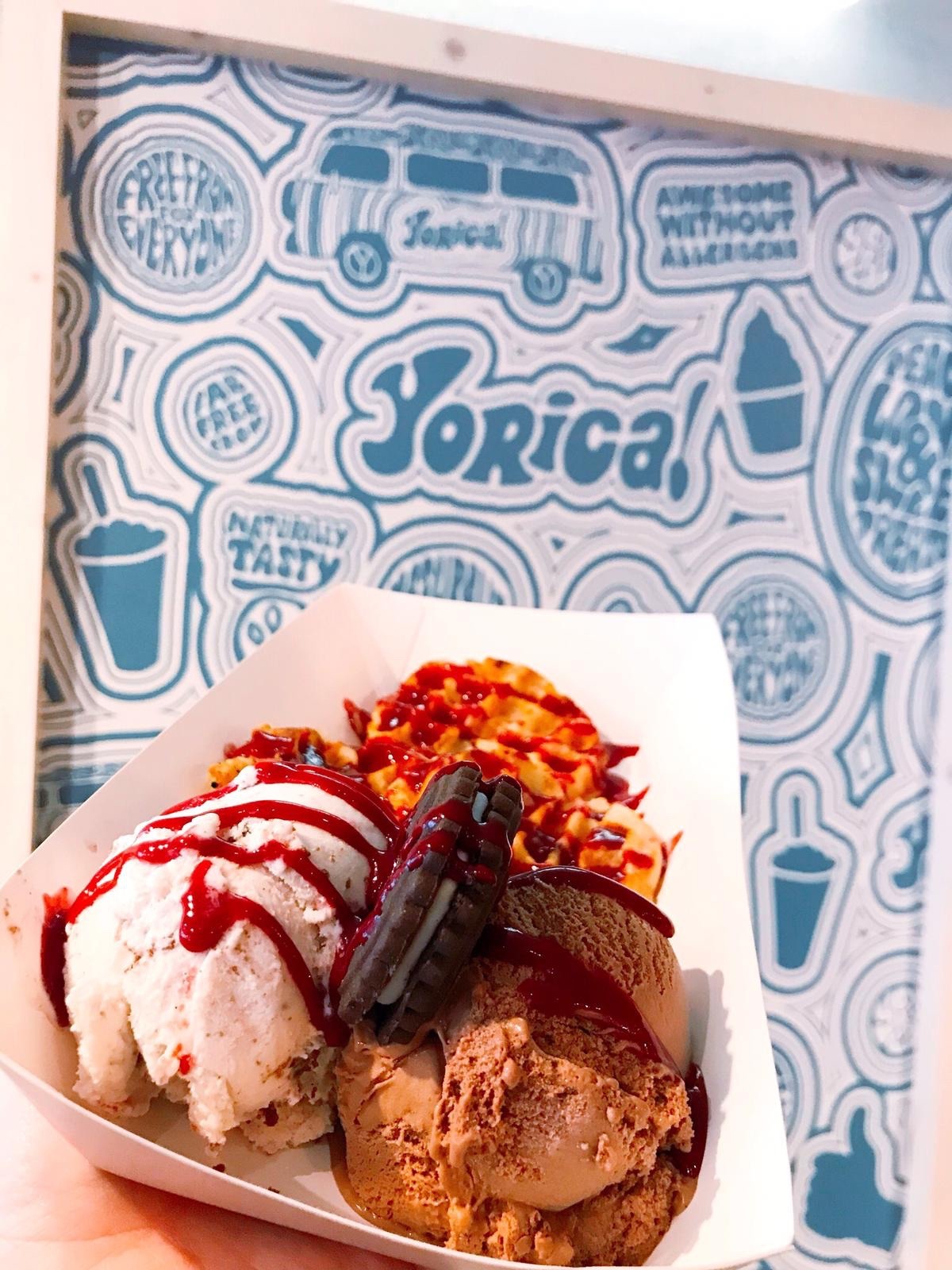 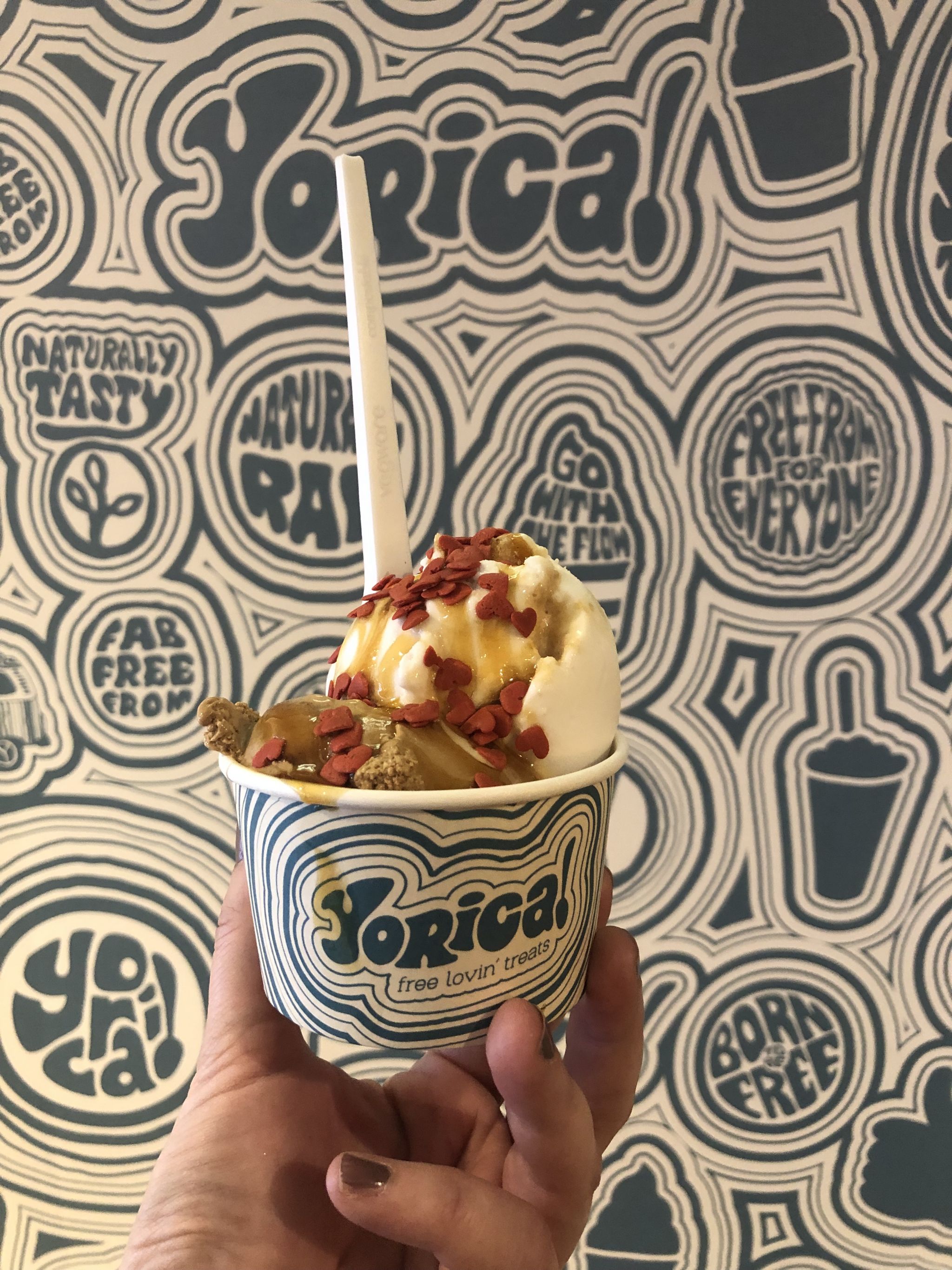 We finished off our day at Yorica! They specialise in free-from desserts. All their products are vegan, and free from dairy, gluten, nuts and eggs.

Their main offering is ice cream. I ordered the Banoffee and the coffee buzz, topped with caramel sauce and heart sprinkles in a cup. Sam chose waffles with a scoop of HazelNot and Gooey Vanilla Cookie, topped with Oreos and raspberry sauce.

Unlike Sam, I am not really familiar with the troubles of being non-dairy or gluten free, but I know that for those that do have specific dietary needs, it’s nice to be catered for. But there is no way I would have known the Ice Cream was vegan.

Although Soho is such a small area of the city, there is so much to do an see. I’d love to spend a weekend to get the chance to explore some of the quirky bars, like Cahoots (an 1940s themed underground bar), catch as show, explore Chinatown and find the seven noses of Soho.

Do you know of a hidden gem in Soho that I should know about? Let me know in the comments below.

Don’t forget to check out more of my London Adventures.

The day’s spending money was gifted to me by Hotels.com, but all views are my own.