In August we went to Dubrovnik for my sister’s hen party. I was a bit anxious, I’ve not spent a lot of time with my sister and her friends since I moved out years ago. I’ve never had a close knit group of girlfriends, I find those situations a bit uncomfortable and intimidating. But I had nothing to worry about, the girls were great and we had a blast.

Planning this trip took months, and thousands of group WhatsApp messages, all behind Tash’s back. Bella accidentally let the destination slip early in the year. The only other details Tash had were when we were dates, and that she needed a white swimsuit. Due to everyones schedules we only had 4 days/3 nights so needed to make the most of it.

Day one in Dubrovnik

We left early morning on a Wednesday, landing around 11 am. The weather was beautiful, blue skies and a slight breeze. Driving from the airport to town you get a great views and really get to see how beautiful the area is. It makes me wonder if Marbella once looked like that before all the development.

Once in Dubrovnik, our first stop was a lovely restaurant called Orsan. The restaurant sits on the edge of the water of a port within the yacht club. We didn’t have reservations, and they were busy, but managed to squeeze us in. I had the calamari, and forgot to take a photo, but I do have a picture of the Tuna steak. 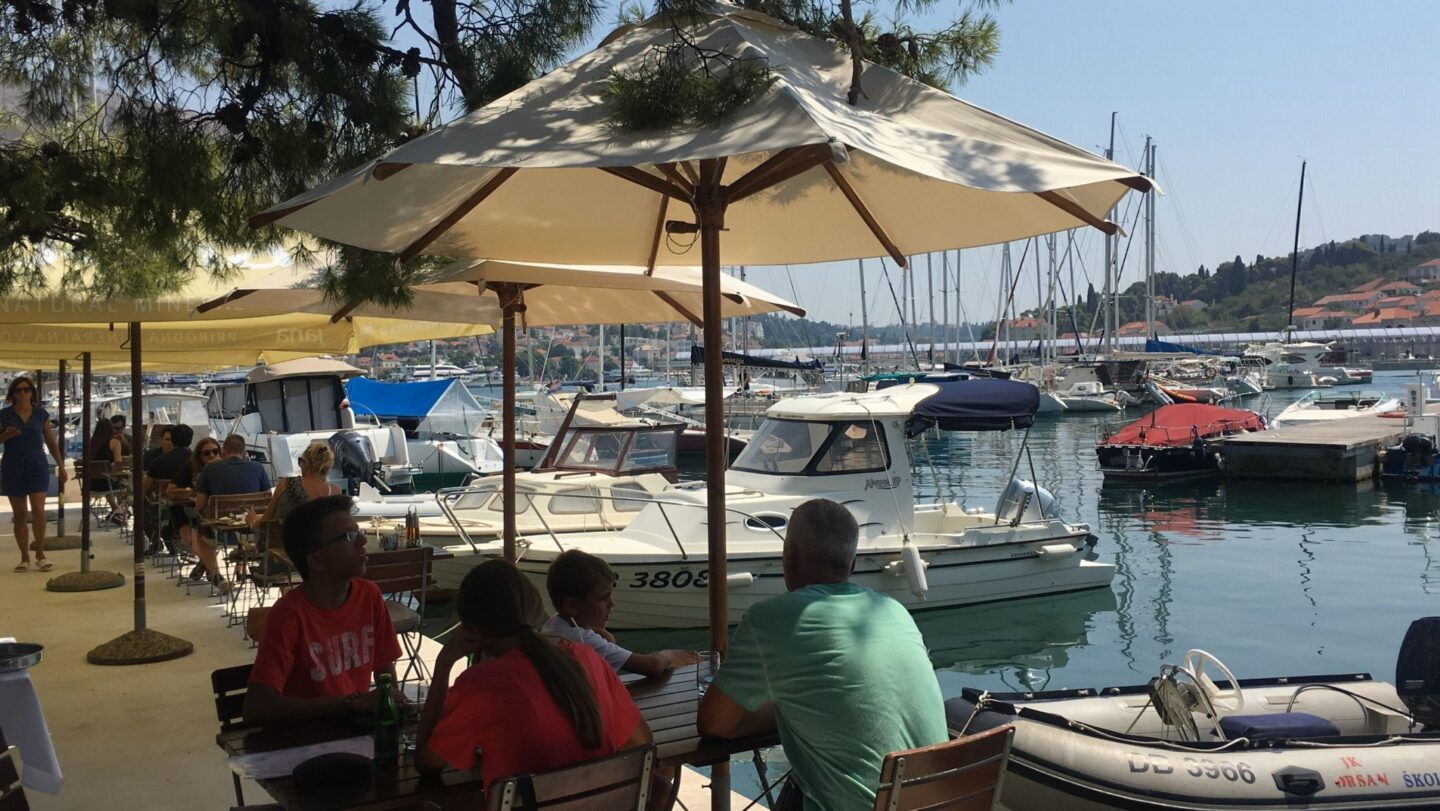 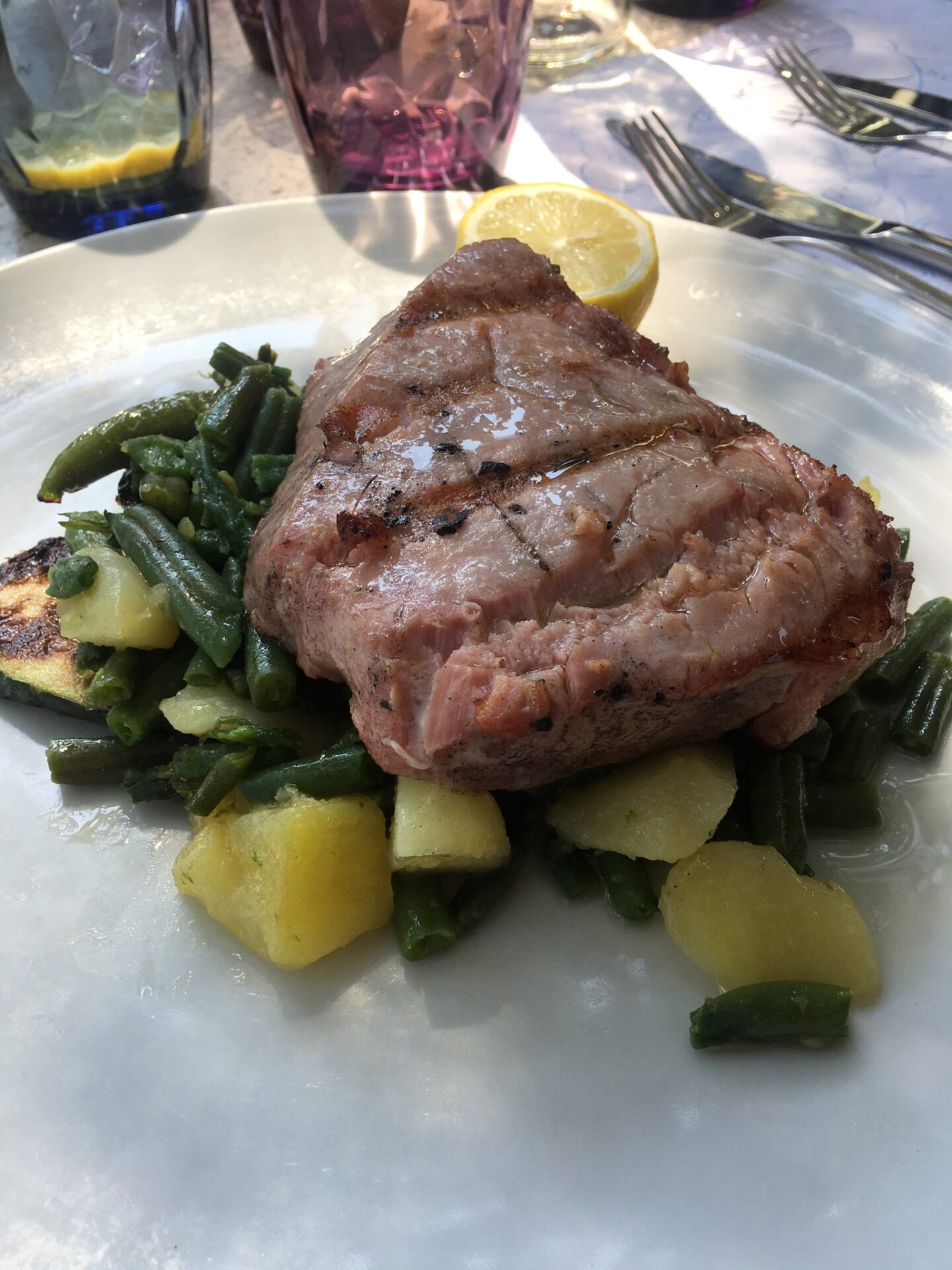 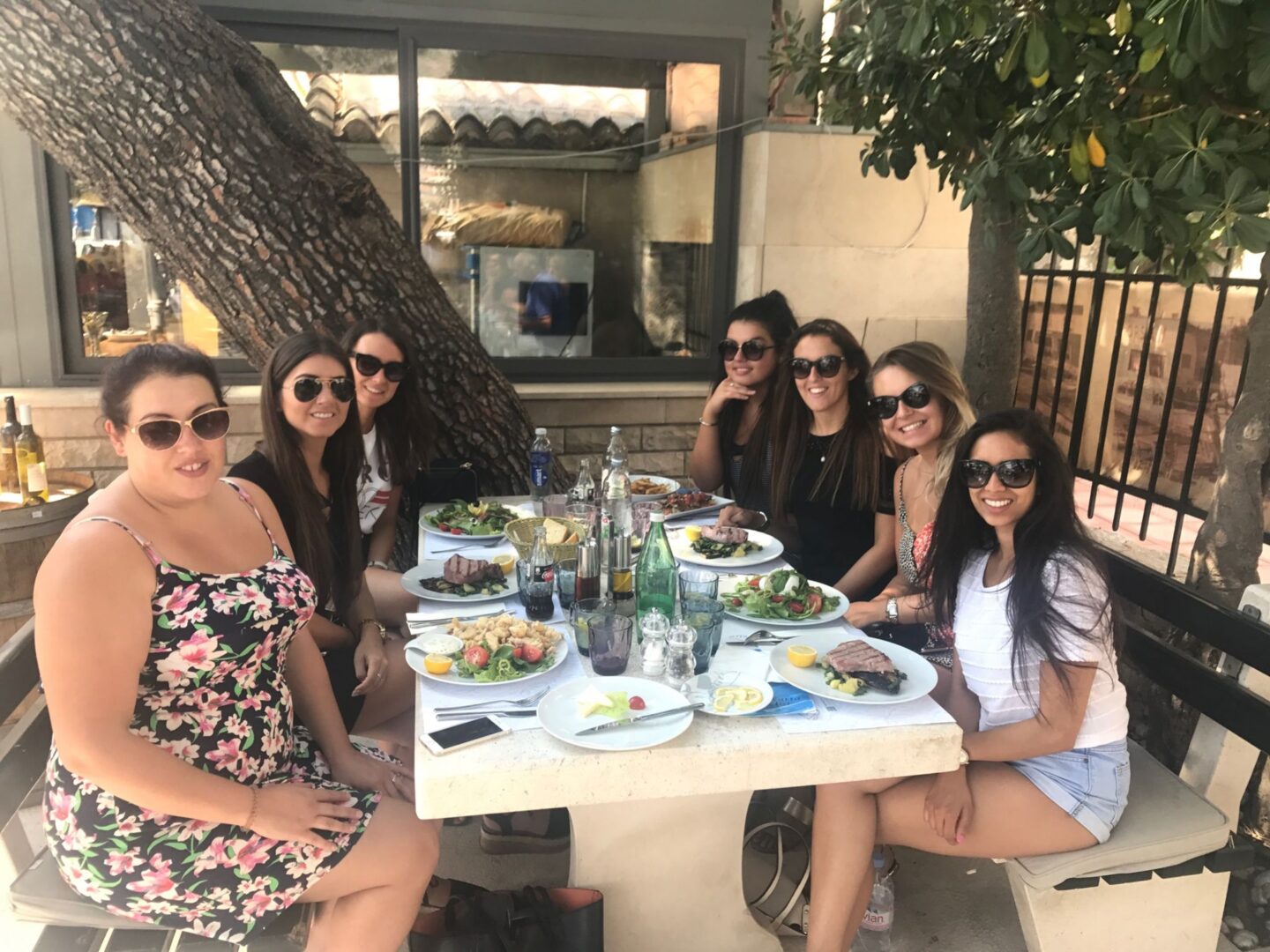 When we were refuelled we made our way to the Dubrovnik escape room. I researched and booked this while in England. Bella and I have done a few (we sort of have a team), so we were primed and ready. I also thought it could  be a great bonding experience for the group. The theme was Game of Thrones, which was perfect for me, but GOT knowledge is not necessary to play. They allowed us to play as one big group as their second room didn’t open as planned.

Despite having successfully completed several escape rooms, often with plenty of time left over, I have to say this one was a challenge.  We needed a few hints, but managed to complete it in the end. I would really recommend taking the time to go, the staff are so friendly and helpful. 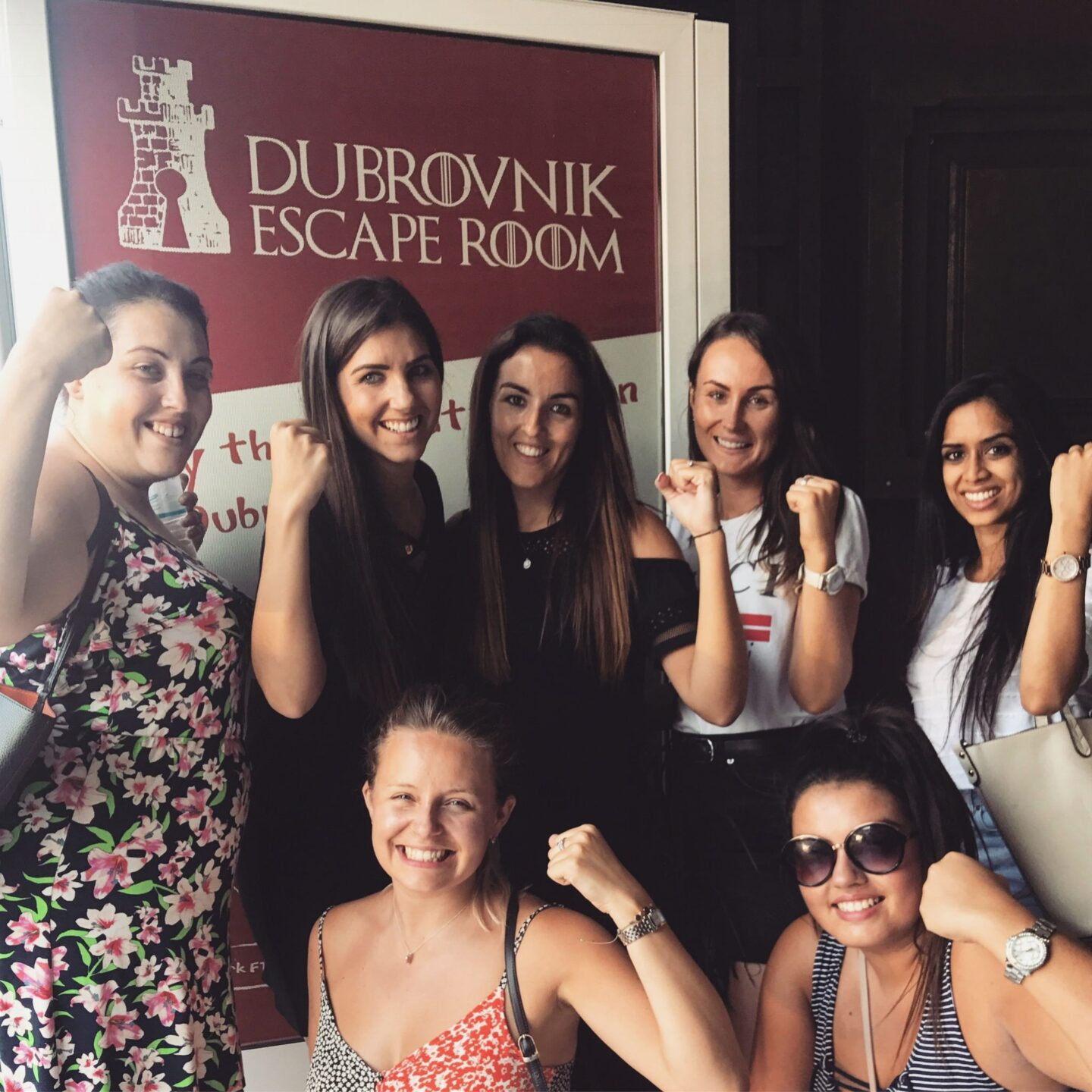 We rented the lovely Hedera X villa that could sleep up to 10 people from Hedera estate. The villa was lovely, although smaller than the pictures made it look and oddly it was separated into two. Most of the bedrooms were upstairs, which had it’s own entrance and the rest were downstairs with the kitchen and lounge. The villa was on the outskirts of Dubrovnik, and while the area was beautiful, Joe and I will stay more central when we go.

Having had a long and tiring day, we decided to pop to the restaurant across the road, Rosa Bianca for dinner and have a chilled night on the terrace with a few drinks. We grabbed pizzas to share and a few salads – they were delicious and a good size. 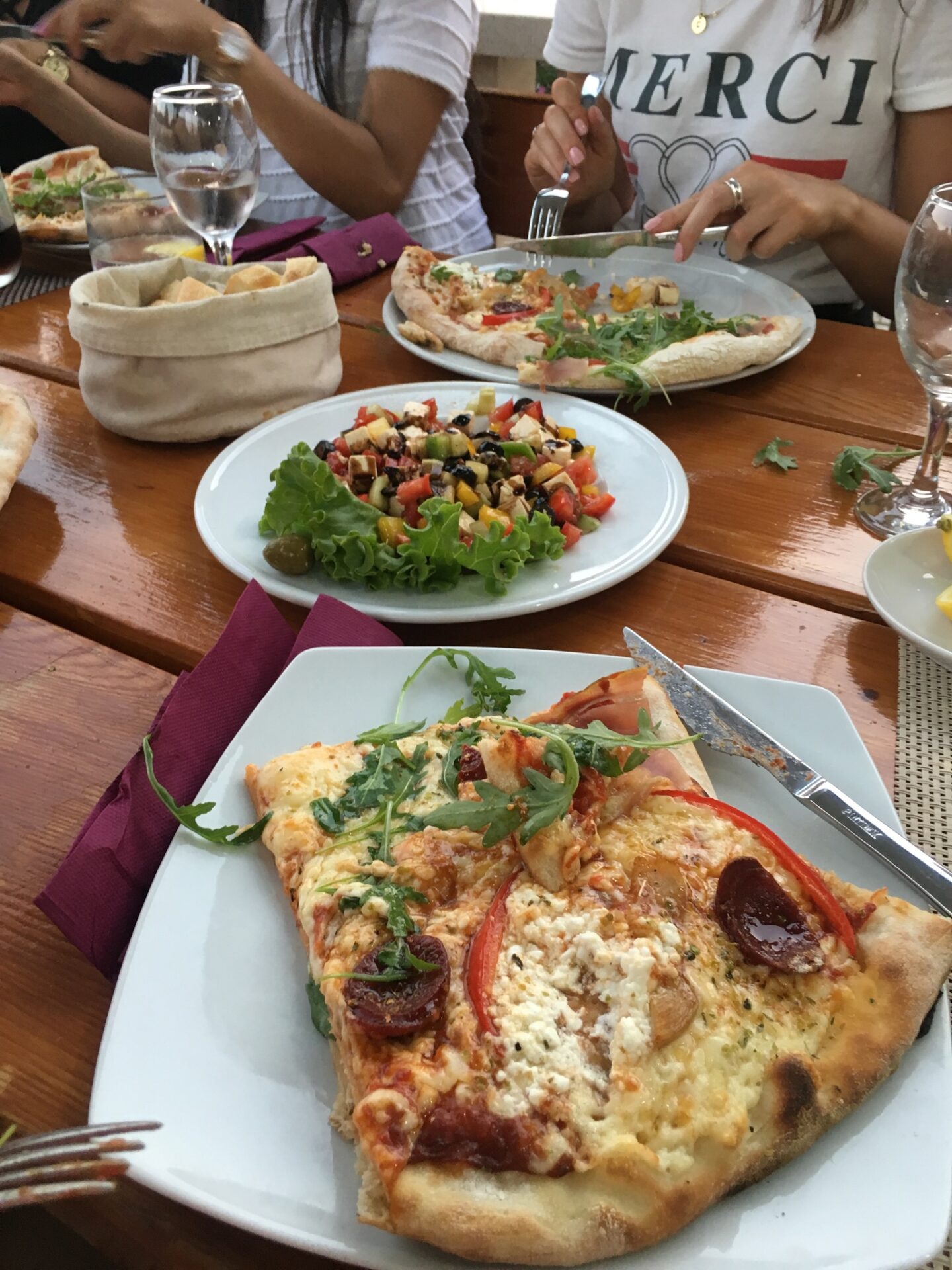 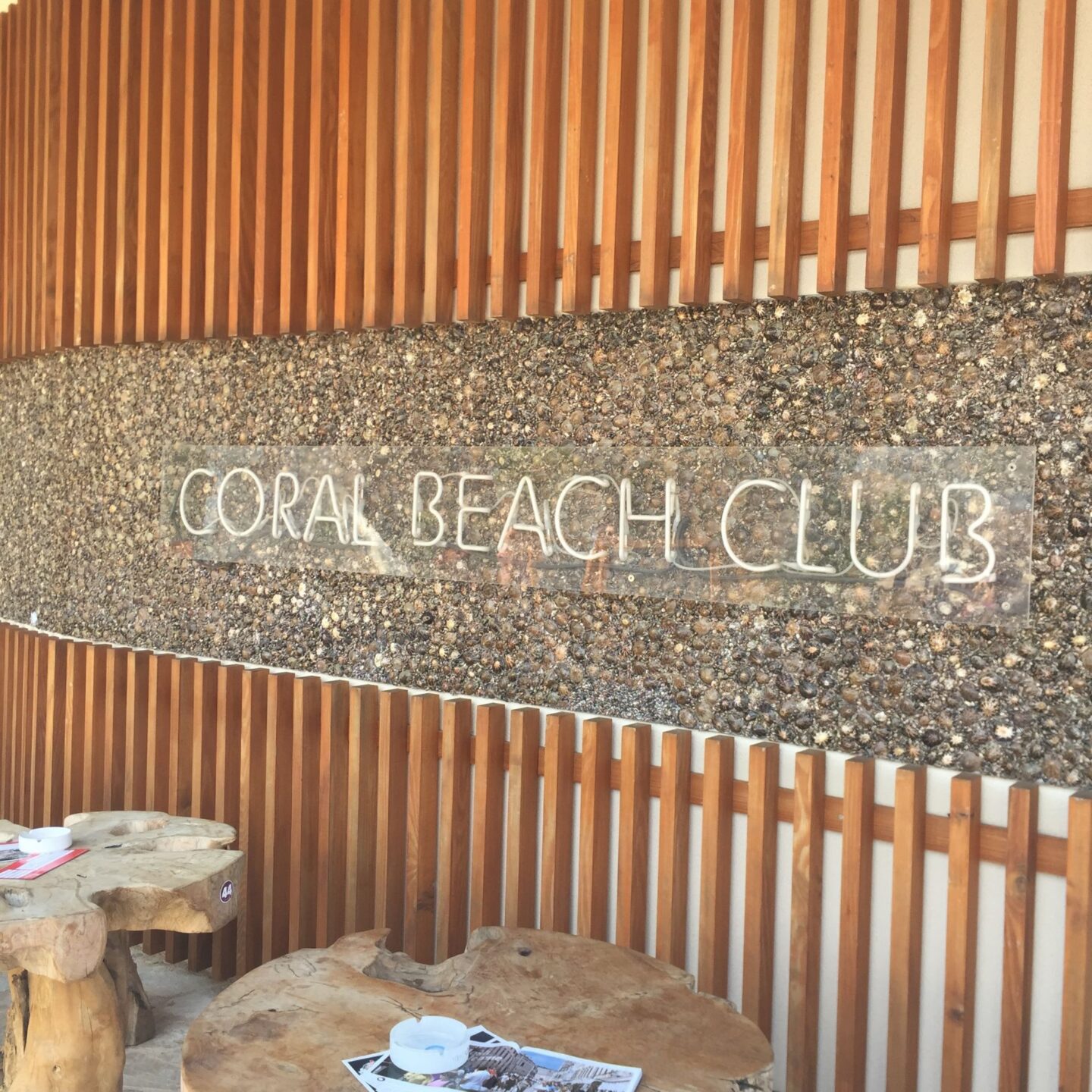 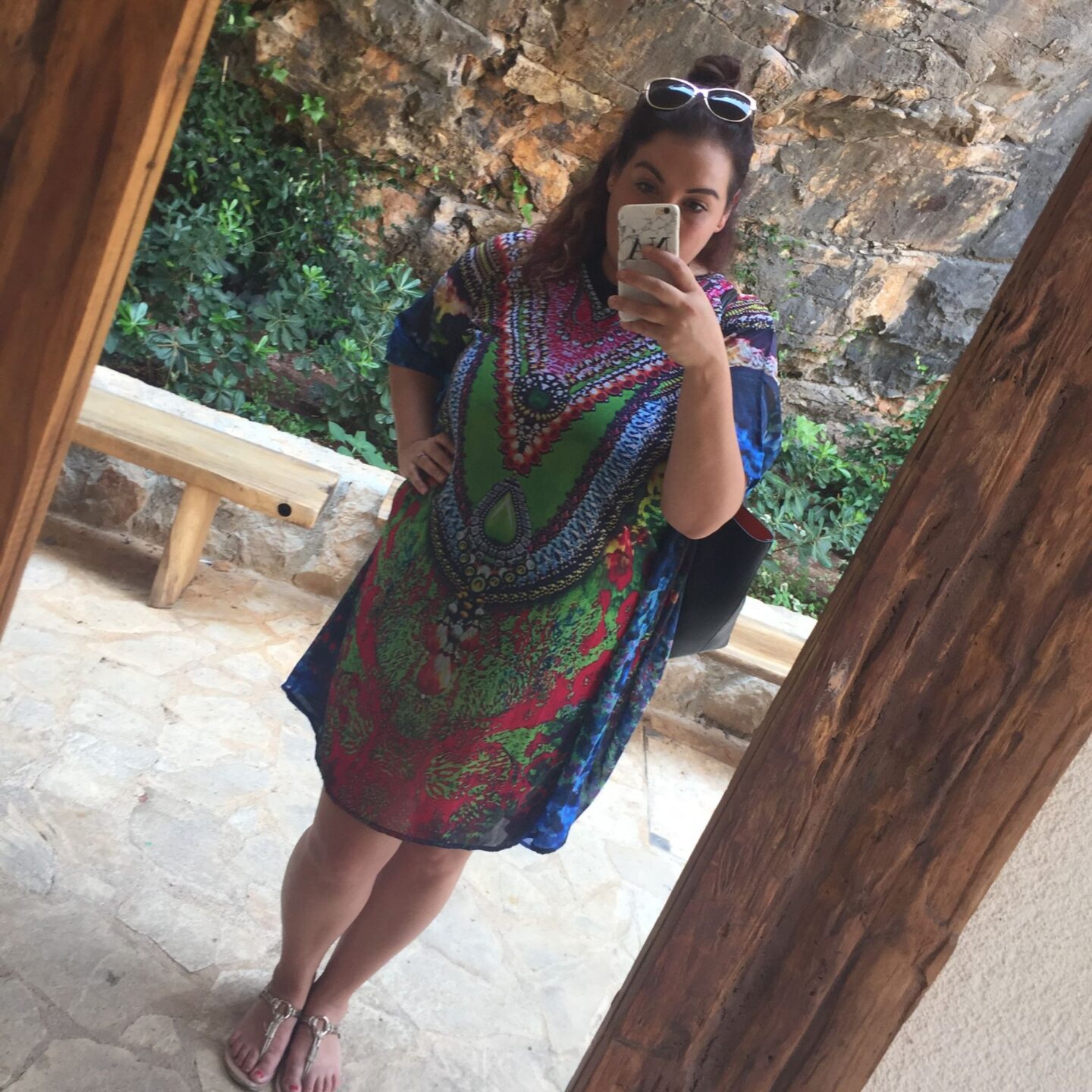 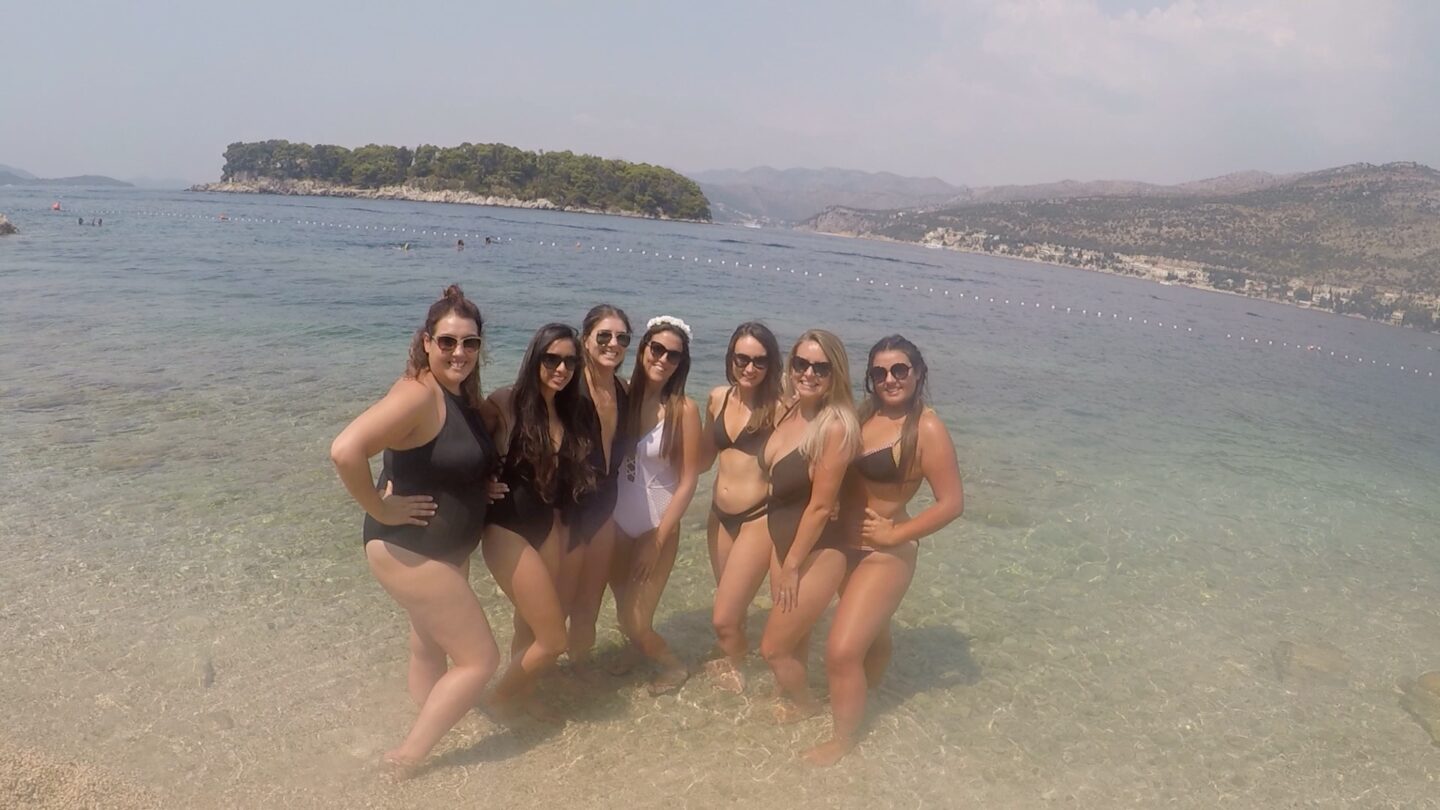 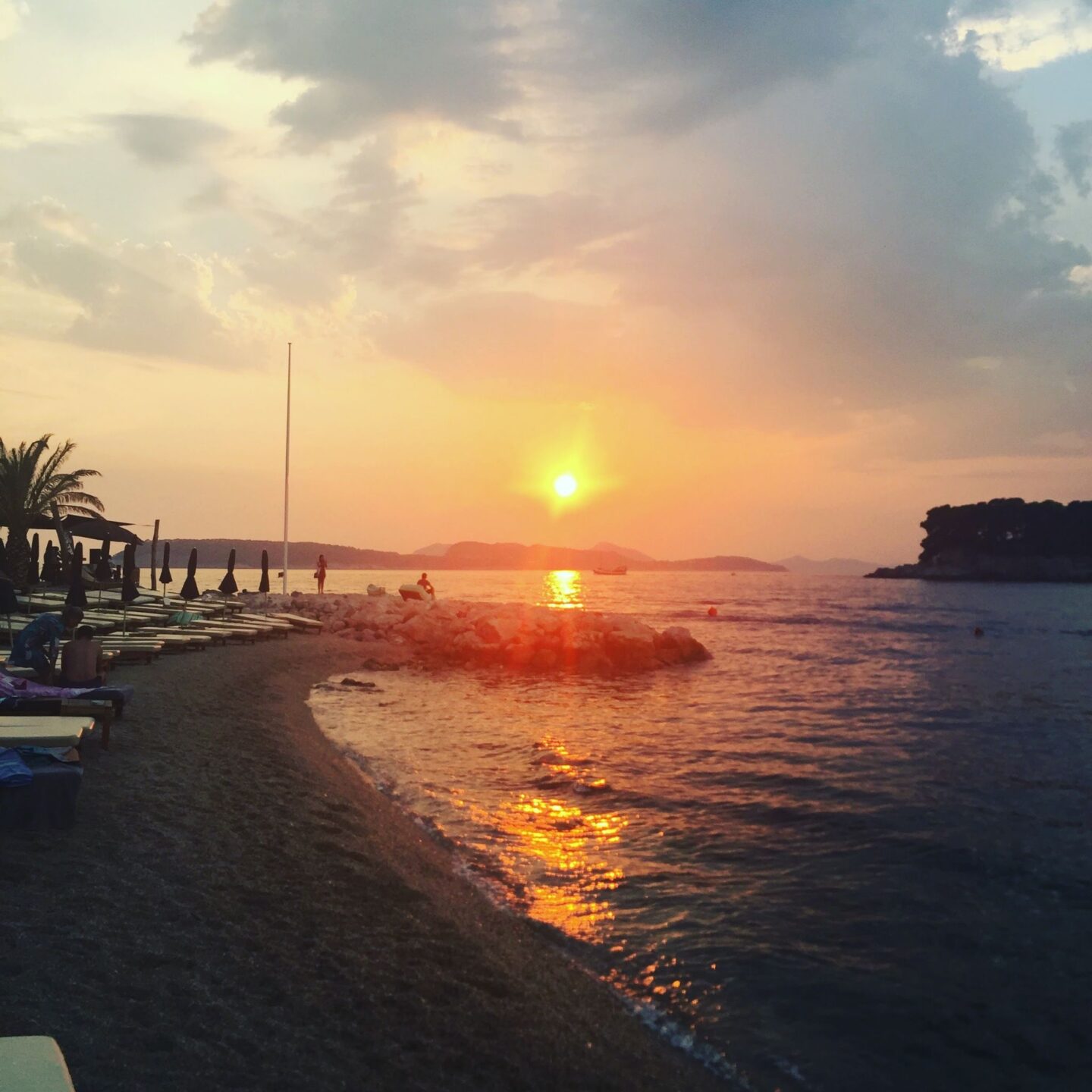 We spent day two at Coral Beach Club. Hidden past a few other beach clubs, Coral Beach is stunning. It’s not what you would expect if you frequent beach clubs in Marbs or Ibiza. There is no pool and the beach isn’t fine sand, but the water is clear and beautiful to swim in. The beach clubs faces one of the many small islands off of Dubrovnik coastline. The design is stunning, it’s described as a “…contemporary blend of Mediterranean sophistication and subtropical serenity.”. 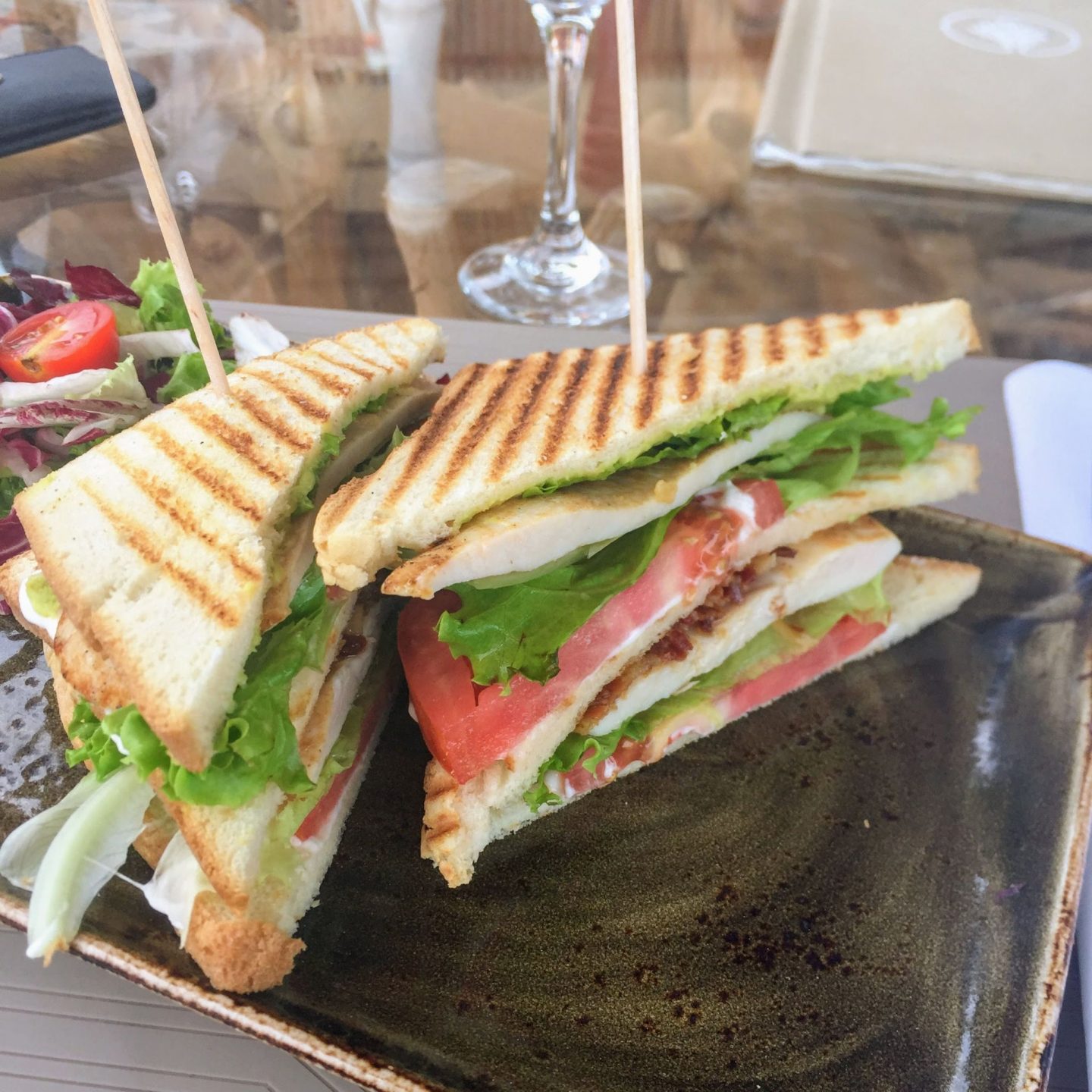 For lunch we all ordered the club sandwich and shared one of the truffle pasta as we thought we must try a truly Croatian dish. It was delicious, although, very rich, so might be more of a sharer dish if you fancy something light.

We stayed into the early evening to watch the magnificent sunset, chatting on our beds as the evening beach party started. 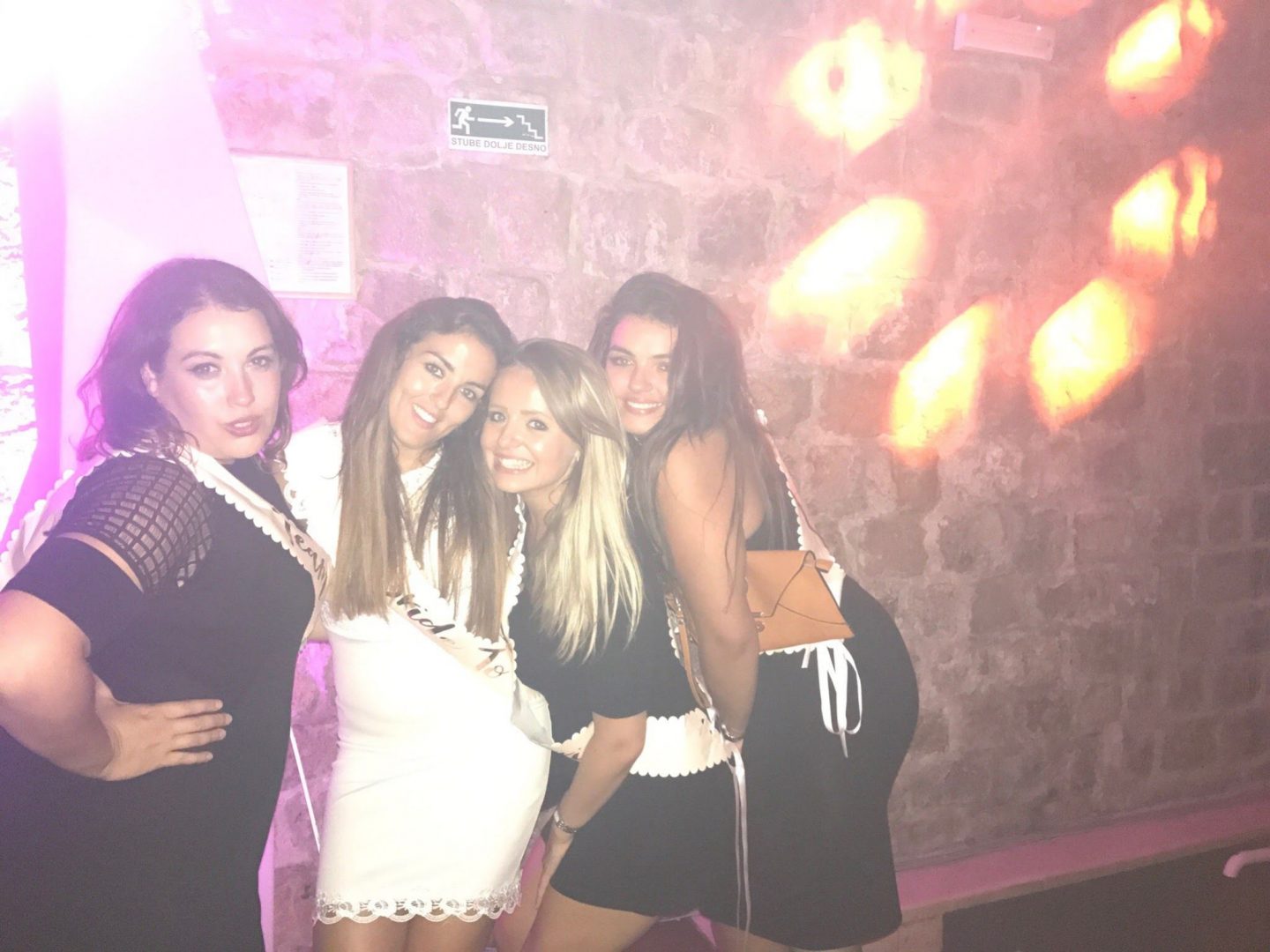 I guess for me the bit I was dreading the most was clubbing. My sister and her friends are R’n’B girls, and while I appreciate all types of music, I’m more of a rock chic. We did our research and ended up choosing Club Revelin. The club itself is in the Old Town part of the city, housed within what was a 15th Century fortress, making it big and spacious with extremely high ceilings.

Club entry is free before 11pm and varies after. The drinks are expensive, so do pre-drink if you don’t want to pay those prices, or if there is a group of you, thing about getting a bottle.

The atmosphere in the club was great, with several podiums, cages and stages where their fantastic performers danced, fell from the ceiling and played with fire. The music (we went on a Thursday) is listed as R’nB but I would say it was a much more eclectic range, there were maybe 2 songs all night that I didn’t know. We stumbled into the villa around 6am and watched the sun rise.

It’s fair to say that after our night at Club Revelin, we weren’t fit for much. We’d always planned to take this day as a Villa day. What’s the point of renting such a beautiful place if you aren’t going to enjoy it? We had a day of drinking games planned, including Prosecco pong, Horse and Spoons. We’d even bought along Pass Out*. 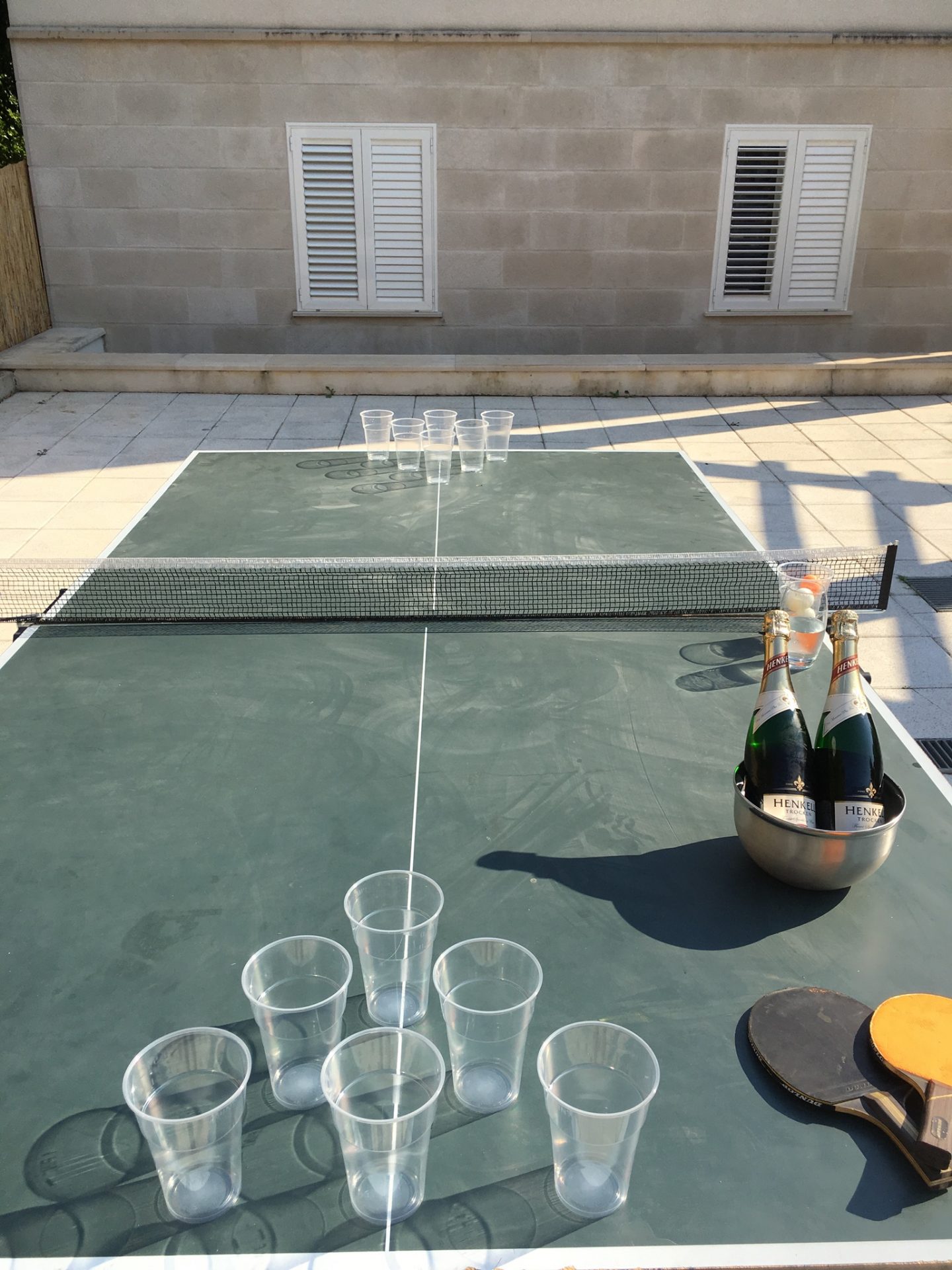 So after being really excited about spending the day in Old Town and looking at all the Game of Thrones locations, I woke up ridiculously ill. After vomiting most of the night and morning, I had to stay at the villa for the day to recover before we flew home. But here are a few shots from the girls. 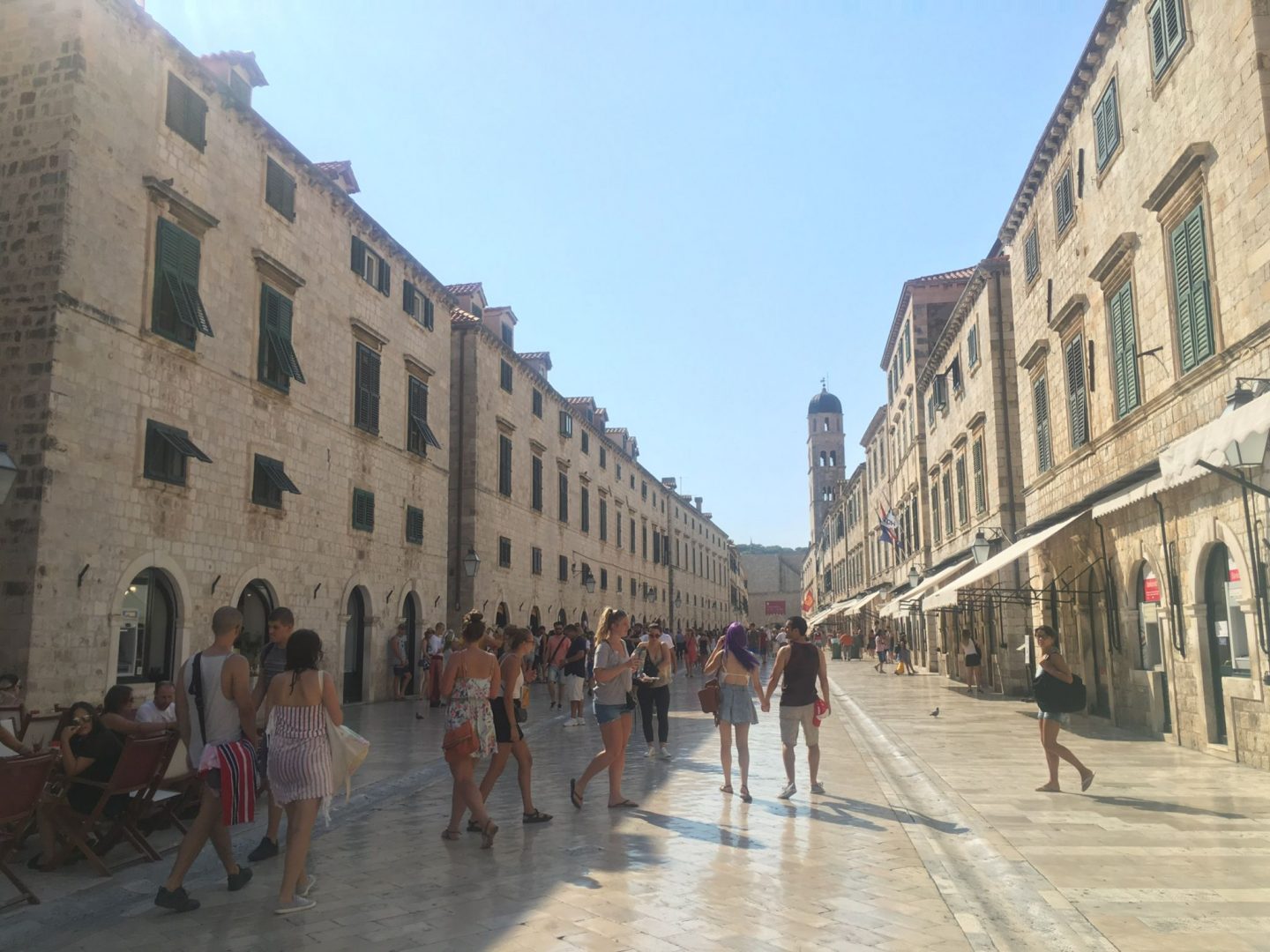 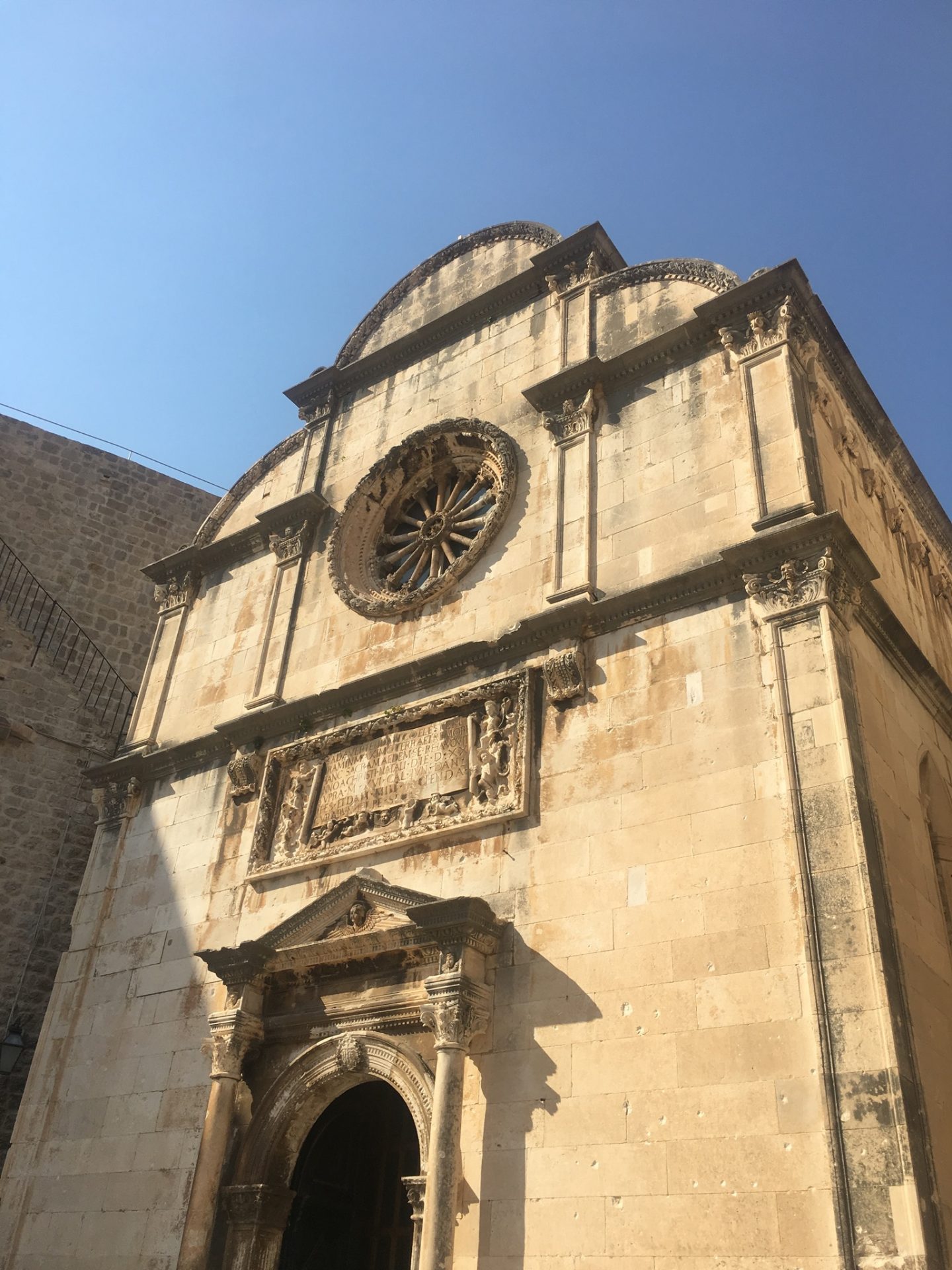 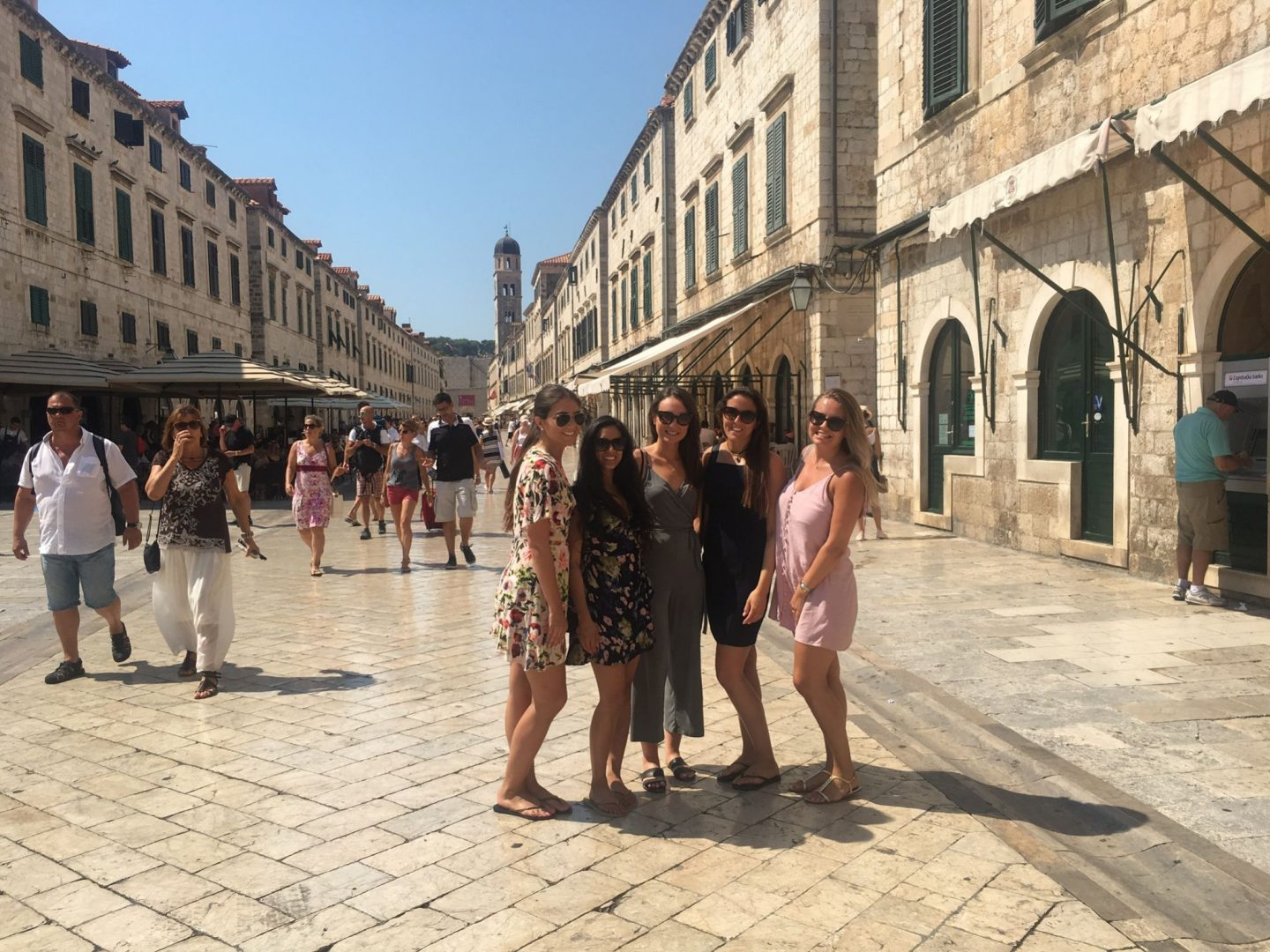 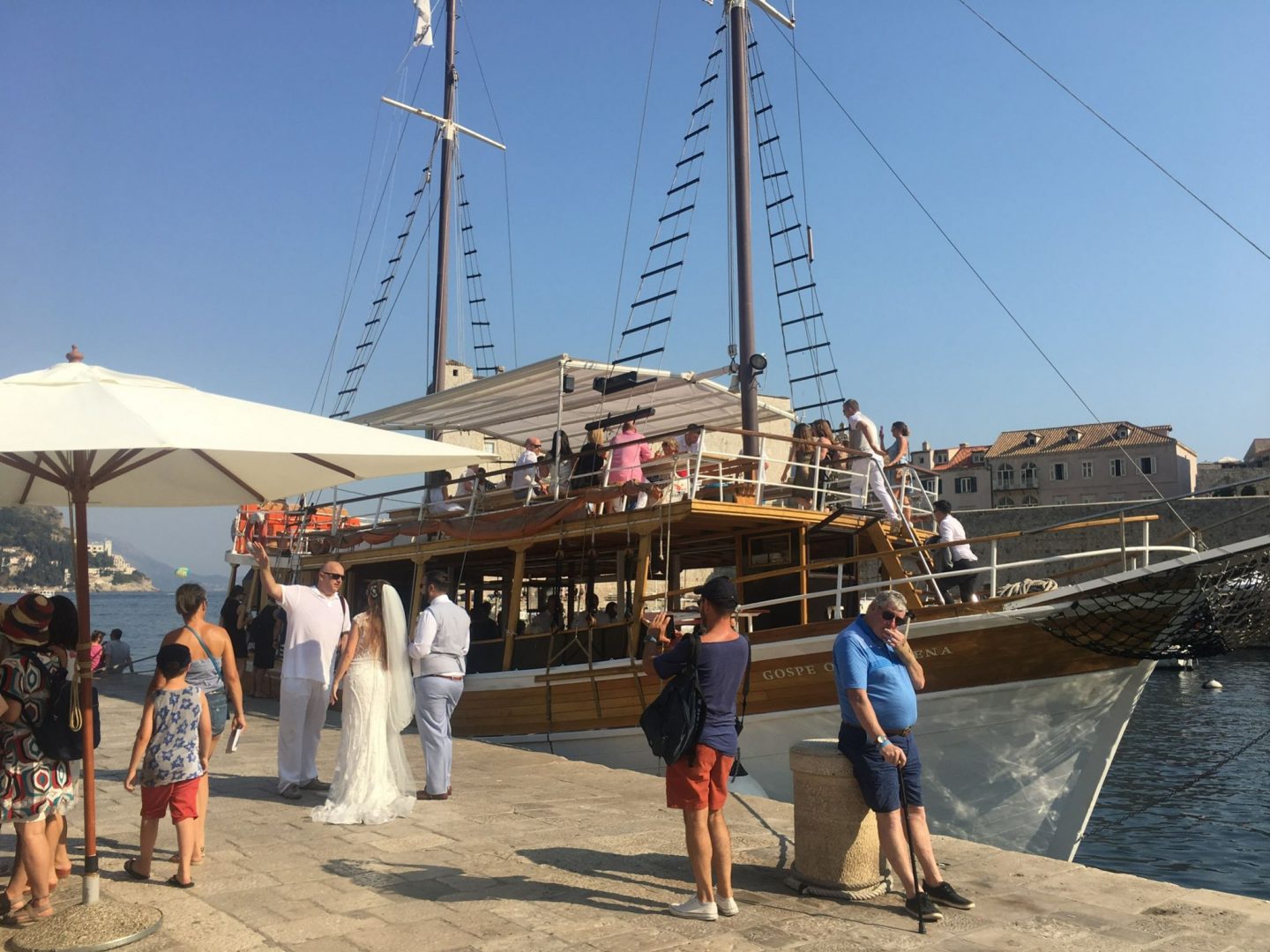 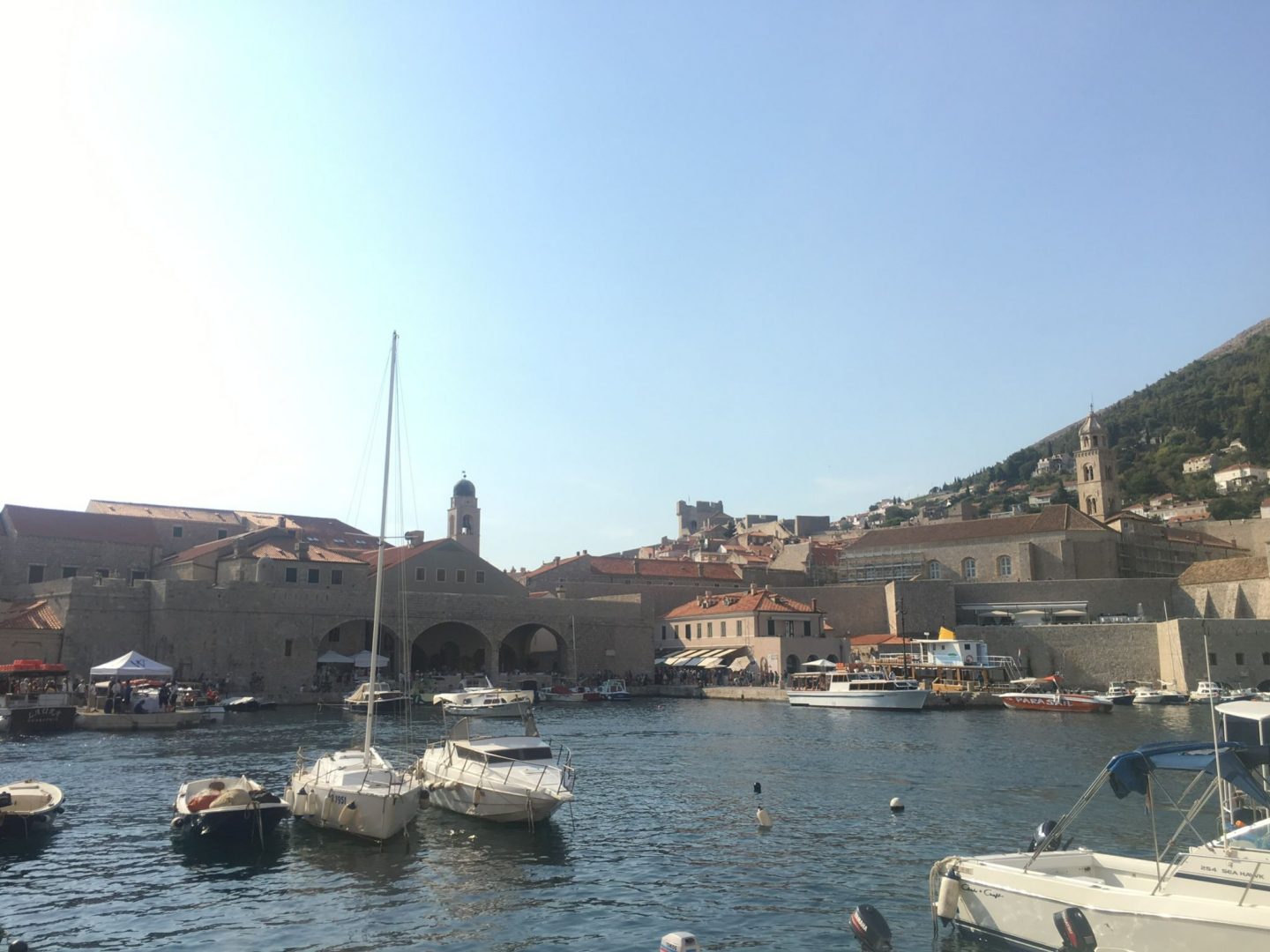 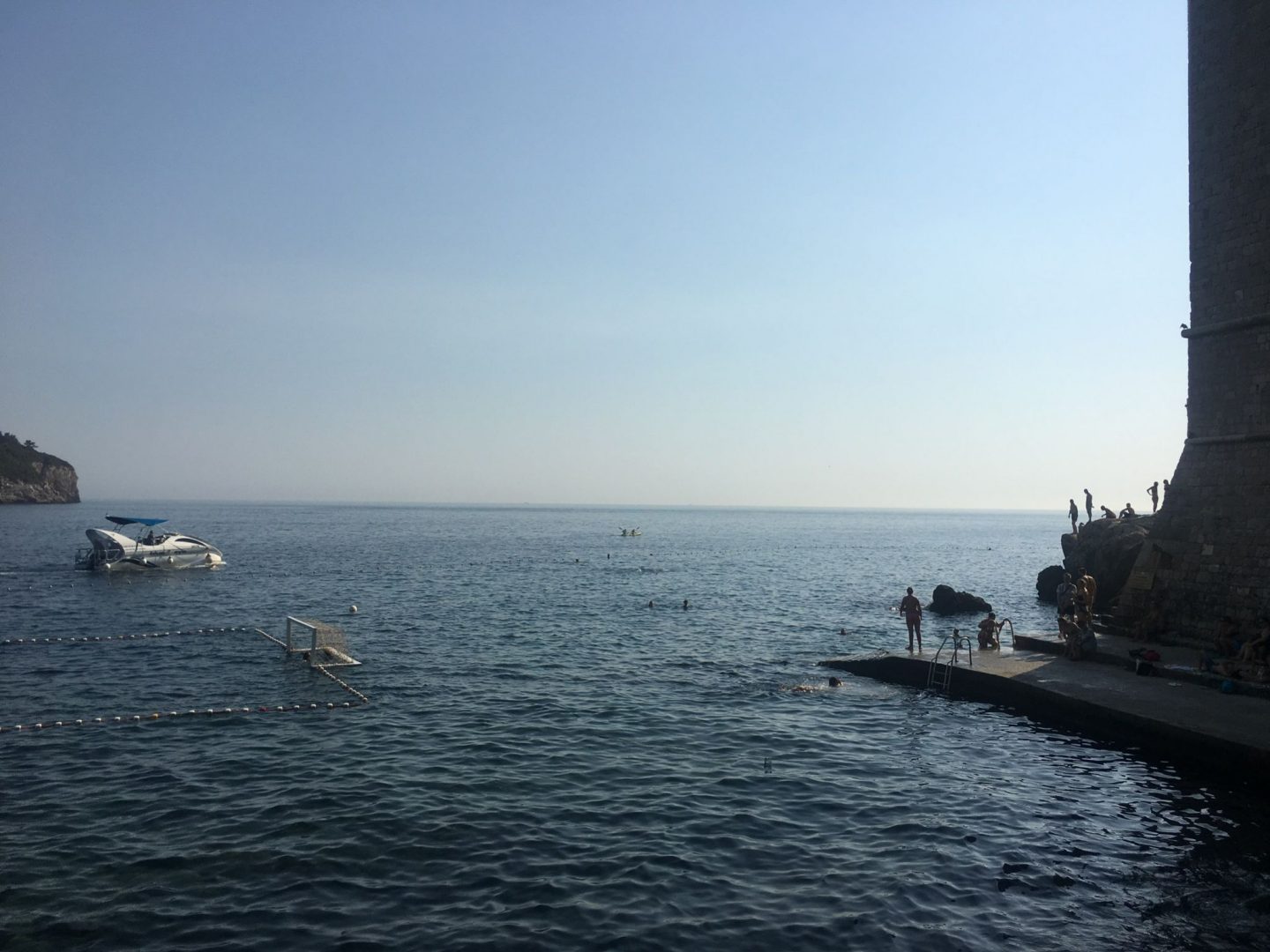 Wanna see where else I have been? Visit my Travel section.